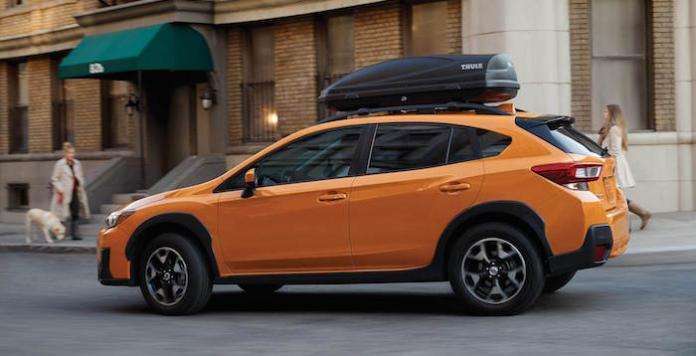 Buyers are responding to the new-generation 2018 Subaru Crosstrek and Impreza models in a big way. What’s up with the new-gen models?
Advertisement

Subaru’s new-generation 2018 Crosstrek and Impreza all-wheel-drive vehicles are hot models with U.S. buyers. The two models are the first to get the new Subaru Global Platform (SGP) and are selling like crazy. Buyers are responding in a big way to the new architecture that helped the new models with improved driving dynamics and enhanced ride quality.

The numbers tell the story. Subaru of America (SOA) reports it’s the best September ever for the new-generation Crosstrek crossover and Impreza compact all-wheel-drive models. Crosstrek sales for September 2017 increased 51.2 percent over the same month in 2016 and marked the second time that Crosstrek has topped 12,000 units in a month. The 2018 Impreza is also hot with SOA reporting sales of the compact sedan and hatchback models are up 32.1 percent in September and up a whopping 43.3 percent for the year.

It isn’t just U.S. buyers who like the new-generation 2018 Crosstrek crossover and Impreza compact models. Subaru Canada saw similar results with September's volume leader, the all-new Crosstrek, increasing 63.6 percent for its single highest month of sales ever. Impreza sales also rose in September with a record increase of 41.7 percent over the previous year. 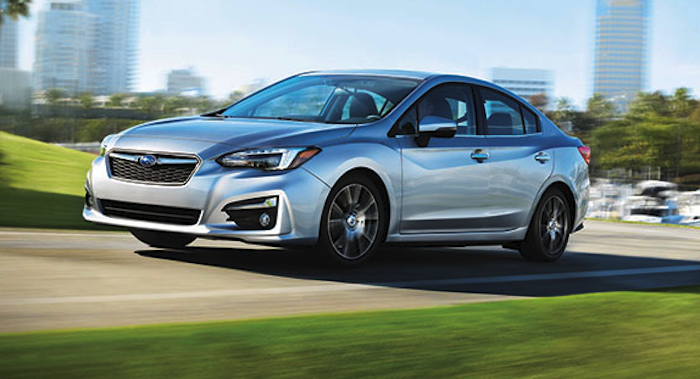 What up with the new-gen models?

The new-generation models get the new SGP that is impressing buyers who drive them. The Japanese automaker accomplished three primary objectives with the new architecture. Crosstrek and Impreza get improved safety, a more dynamic driving performance and a more comfortable cabin.

Subaru of America is on-track to achieve its ninth consecutive year of record sales in 2017 and there's more new models coming. In 2017, it’s being driven by the new-generation 2018 Subaru Crosstrek crossover and 2018 Impreza sedan and hatchback all-wheel-drive models. They are blowing up the brand’s lineup around the globe.