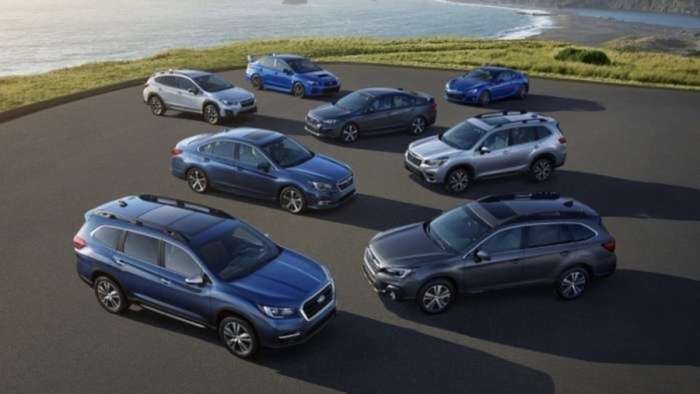 Who Makes The Most Fuel-Efficient Cars? Subaru Is Now Number 3 With An AWD Lineup

Are the 2021 Subaru Forester, Outback, Crosstrek, and Ascent models fuel efficient? A new EPA report says Subaru’s all-wheel-drive lineup is number three. See who is number one and two.
Advertisement

Who makes the most fuel-efficient cars? The new EPA Automotive Trends Report is out and reveals Subaru is the number three automaker with the lowest greenhouse gas (GHG) emissions and best fuel economy. The annual report says Honda is number one. Hyundai is number two, Subaru number three, followed by Kia and Mazda to round out the top five. Subaru dropped from number two in last year's report.

It is impressive because Subaru’s entire lineup comes standard with all-wheel-drive except for the rear-drive BRZ sports coupe. Honda and Hyundai have many cars that are front-drive only and are more fuel-efficient. The all-wheel-drive components weigh more and place a higher load on the engine. According to a report from Edmunds, these factors will decrease fuel economy by about 1-2 mpg. 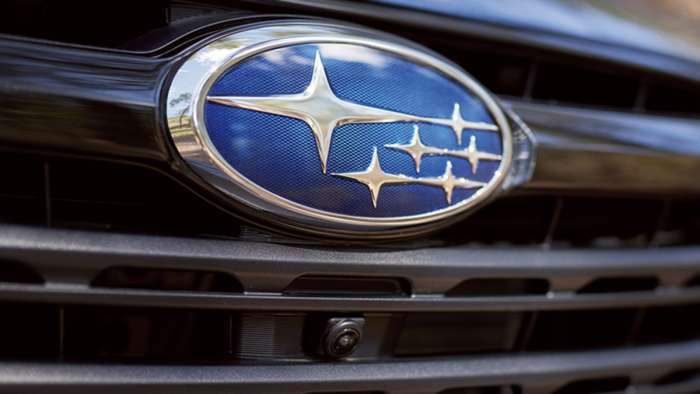 Subaru’s entire fleet of all-wheel-drive models has an average fuel economy of 28.4 mpg, increasing from 27.3 mpg in 2014. Honda’s fleet is 28.9 mpg and Hyundai 28.5 mpg. The 2021 Subaru Forester, Outback, Crosstrek, and Ascent models are the automaker’s top-selling models, and all trims come with all-wheel-drive. 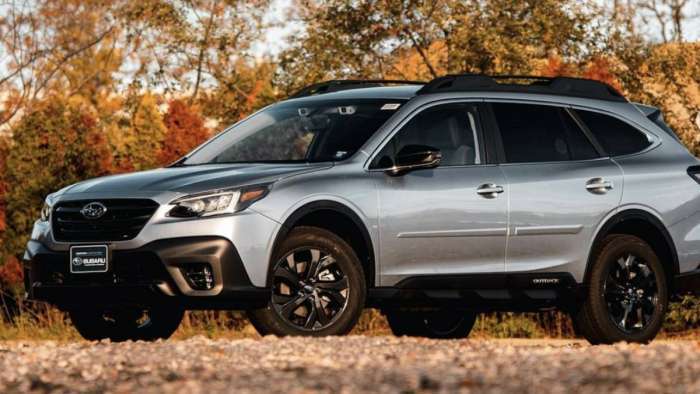 Subaru increased fuel mileage in the 2021 Outback wagon and Ascent 3-Row all-wheel-drive models using new turbocharged engines with direct-injection technology. They also use a stop/start system that shuts the engine off when the vehicle is idling and saves fuel.

Subaru uses the Continuously Variable Transmission (CVT) automatic gearbox in all its SUVs, saving fuel. Subaru uses direct-injection in 98 percent of its vehicles, 94 percent have a CVT automatic transmission, 52 percent use stop/start technology, and 23 percent have a turbocharged engine. 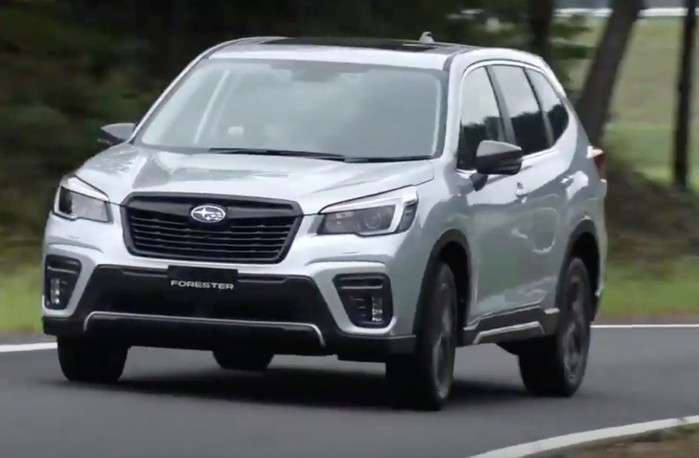 Subaru’s lineup of 2021 Forester, Outback, Crosstrek, and Ascent SUVs come in number three among all automakers and have low emissions and the highest fuel mileage. They can accomplish it with an entire lineup of all-wheel-drive models.