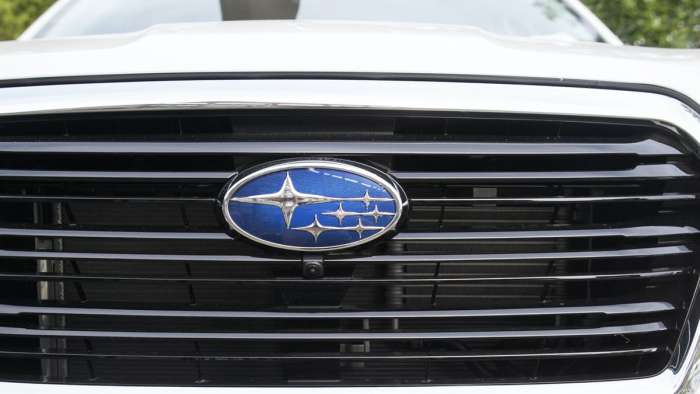 All-wheel-drive SUVs aren’t the most fuel-efficient. See how Subaru is increasing fuel mileage and lowering greenhouse gases with its AWD lineup.
Advertisement

Today’s consumers are looking for companies that are cleaning up the environment, not making it worse. Automakers like Tesla are getting attention from consumers with its all-electric lineup, but what about automakers like Subaru? How is the Japanese automaker doing that has only one hybrid model in its entire lineup? The 2019 EPA Automotive Trends Report, designed to grade the automakers’ performance in meeting emissions targets, found Subaru’s lineup of vehicles that include the Forester compact SUV and Outback wagon is doing surprisingly well.

The study found Subaru tied with Mazda for the third-lowest CO2 emissions and third-highest fuel economy in the model year 2018. Subaru had the third-largest improvement at 26 miles per gallon and increased by 2.2 mpg. And that was before Subaru launched its first-ever plug-in hybrid model in 2019. 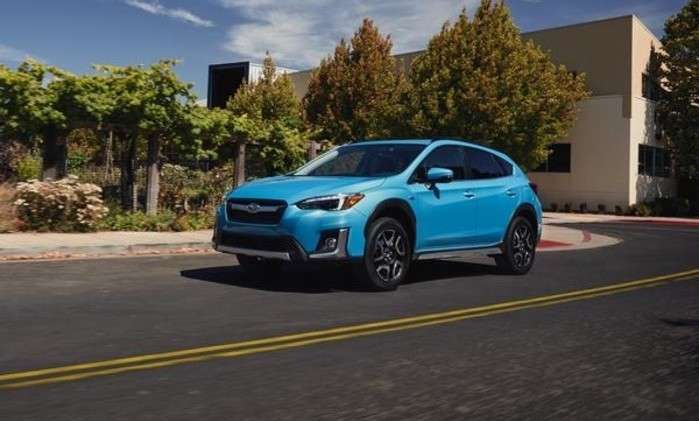 Subaru has made improvements in reducing fuel mileage and greenhouse gases with a lineup of gas-powered all-wheel-drive models. The only hybrid in the Subaru stable of vehicles is the 2020 Crosstrek Plug-In Hybrid. Subaru launched the new hybrid using Toyota technology and it gets an EPA estimated 35 combined mpg city/highway and 90 MPGe combined electric and gas.

Subaru only fields all-wheel-drive vehicles except for one, the rear-drive BRZ sports car. All-wheel-drive is generally less-fuel-efficient than other configurations. The 2020 Subaru Forester, Outback, Crosstrek, Ascent, Impreza, WRX/STI and Legacy all come standard with AWD. Subaru does not even offer a model with a front-drive configuration. 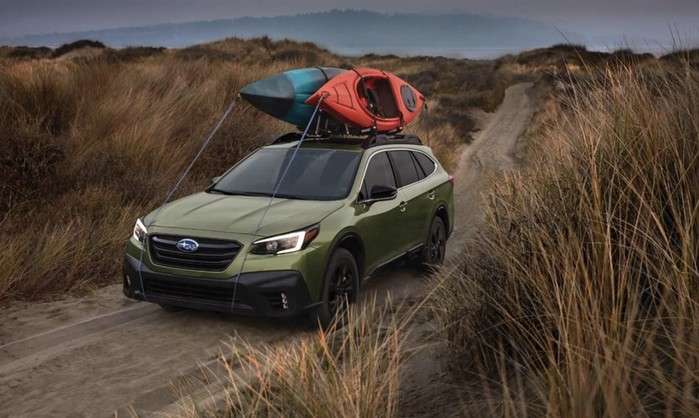 Honda scores number one in the EPA study with 30.0 mpg for its lineup but has a large number of sedans and compact cars using two-wheel-drive. None of Honda's models come standard with all-wheel-drive.

With AWD SUVs gaining in popularity with U.S. shoppers, Subaru produces a lineup that’s fuel-efficient and is lowering greenhouse gases. Subaru now ranks 2nd in the U.S. in fuel economy with a gas-powered lineup that includes standard all-wheel-drive on all its SUVs like the 2020 Forester, Outback, Crosstrek, and Ascent models.

You Might Also Like:  Who Makes The Best Cars? Subaru Is Now Consumer Reports Top Mainstream Brand