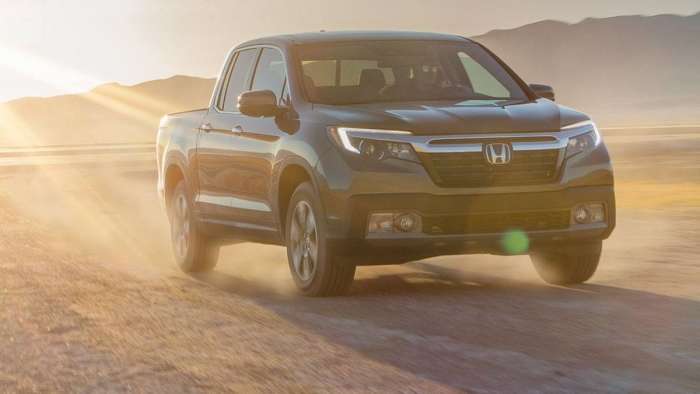 The 2019 Honda Ridgeline is due for upgrades and it’s coming. See what the mid-size pickup truck desperately needs now.
Advertisement

We aren’t trying to tell you what you want, but we are guessing there’s a large number of off-road enthusiasts who want a more rugged Honda Ridgeline. The 2019 Honda Ridgeline is not a best-seller for the brand and we think it could take a lesson from the segment leader, Toyota Tacoma. Honda does not offer the Ridgeline mid-size pickup in an off-road version like the Tacoma but they need to.

It would turn the new Ridgeline truck into a better performing model for the Japanese automaker. Toyota offers Tacoma in TRD Off-Road, and TRD Pro for adventure enthusiasts, but Honda Ridgeline customers are not even offered a rugged trim. Honda offers the Ridgeline Sport but it’s nothing more than an appearance package. 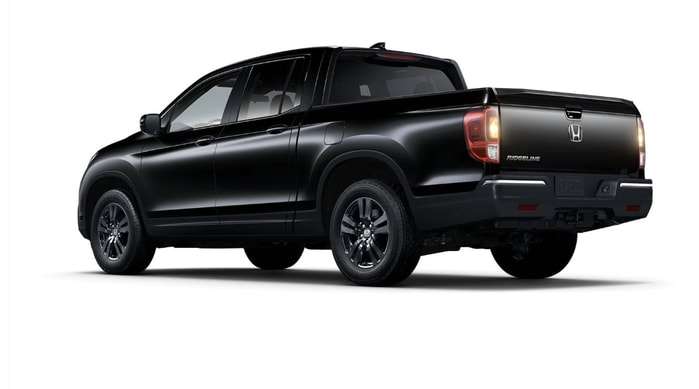 Give the Ridgeline a true off-road package and the mid-size truck could compete well with the Tacoma. Currently, Ridgeline’s sales numbers are just over 1/10th of Tacoma sales and the mid-size truck market is one of the fastest-growing segments in the U.S. auto industry, and Honda needs to catch up. Getting real updates and unique upgrades could boost sales significantly.

The only rumors about the next-generation Ridgeline are that it will get a new ZF 9-speed automatic transmission. This transmission is already used in the Pilot and all-new Passport and Honda will use the new gearbox to increase fuel mileage. 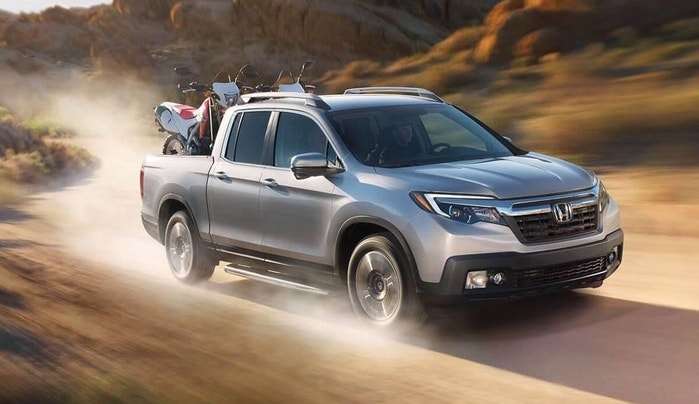 With Honda needing to make their total lineup more fuel-efficient, the third-generation Ridgeline could get a new hybrid or plug-in hybrid system. This could increase both power and torque improving its pulling power. The remodeled truck will likely move in this direction like the top-selling CR-V compact SUV. 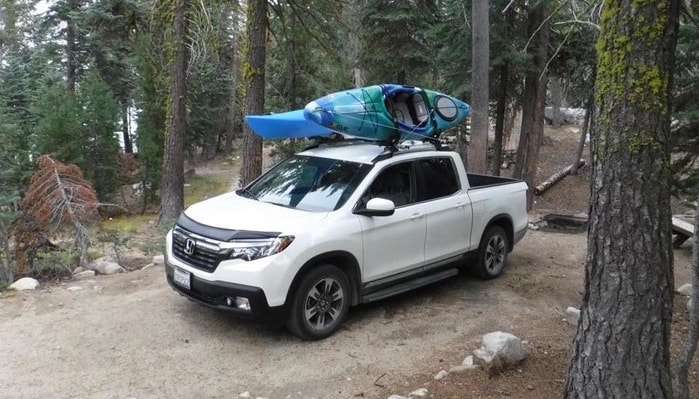 The 2020 Honda Ridgeline will arrive with minor updates like getting Honda Sensing as standard, some minor exterior tweaks, new electronics and an updated infotainment system, and Honda’s next-generation passenger-side airbag. Don’t look for a new Ridgeline Off-Road version anytime soon like the Toyota Tacoma TRD Off-Road, and TRD Pro for adventure enthusiasts. It’s what many fans want and Honda desperately needs to build it.

You Might Also Like: Honda Scores Big In Ideal Vehicle Awards With New Ridgeline Truck And 3 Cars Winning

Bookmark the TN Honda page and be sure to follow the latest 2020 Honda CR-V model change reports on TN's Honda channels, Facebook, Twitter, Instagram, and tweet your news tips to us @Honda_Report and we'll give you a shout out! Check back tomorrow for more Honda news and updates.

Watch Honda's Solution to Civic and CR-V Oil Dilution Problem If You Smell Gas video and subscribe to the Torque News Youtube channel for daily Honda and automotive news analysis.

Tesla Contemplates A New Strategy for China Retail even As Sales Boom
Jay Leno on Elon Musk & EVs: “I Think He Should Get ... Credit"
END_OF_DOCUMENT_TOKEN_TO_BE_REPLACED