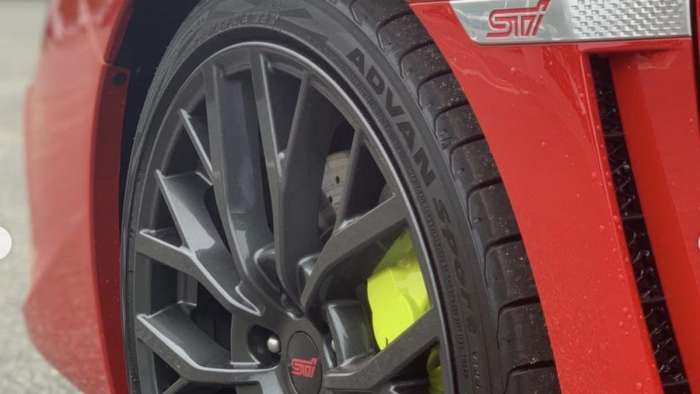 The 2023 Subaru WRX STI will not be manufactured for performance fans. Here is what killed the next-generation STI and why it’s never coming back.
Advertisement

When Subaru of America announced the next-generation WRX STI with a turbocharged 2.4-liter engine would be off the table and “will not be produced based upon the new WRX platform,” it shocked the performance car community. The 2022 Subaru WRX is ready for its dealer launch this spring, and the STI was supposed to follow next year.

Performance enthusiasts were excited to discover how much horsepower the next-generation 2023 STI with a 2.4-liter turbocharged four-cylinder Boxer engine would have. There was speculation it would produce close to 400 horsepower.

Expectations were high, but the air went out of the balloon quickly as Subaru of America announced the 2023 STI would not see production.

What killed the STI?

Subaru said, “As the automotive marketplace continues to move towards electrification, Subaru is focused on how our future sports and performance cars should evolve to meet the needs of the changing marketplace and the regulations and requirements for greenhouse gasses (GHG), zero-emissions vehicles (ZEV), and corporate average fuel economy (CAFE).” 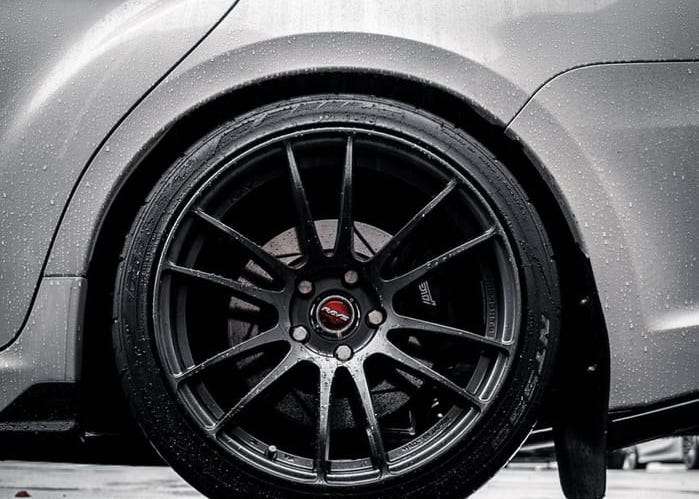 The global shift toward electrification is in high gear, and many automakers are talking about a fully electrified lineup by 2030. Subaru Corporation has been reluctant to embrace a fully electric lineup and believes that the Boxer engine coupled with hybrid battery technology is the best way to meet emissions and fuel economy standards.

“Today, we proudly reaffirm California’s longstanding authority to lead in addressing pollution from cars and trucks,” said EPA Administrator Michael S. Regan. “Our partnership with states to confront the climate crisis has never been more important. With today’s action, we reinstate an approach that for years has helped advance clean technologies and cut air pollution for people not just in California, but for the U.S. as a whole.”

Subaru Corporation sells nearly seventy percent of its global output in the U.S. and needs to meet much stricter emissions and fuel mileage standards in California. This will affect all its vehicles, and the STI was the first domino to fall.

Subaru couldn’t pour its limited resources into a new turbocharged STI and develop new electric technology simultaneously, and the STI had to go. The 2.4-liter turbocharged 2022 WRX was designed before the global tipping point shifted electrification into high gear.

Because California’s new ruling changed what Subaru can sell in one of its largest markets, it forced Subaru Corporation to explore “opportunities for the next-generation Subaru WRX STI, including electrification,” they said in the announcement.

The 2023 Subaru WRX STI is not coming to the U.S. or any global market. The greenhouse gas (GHG), zero-emissions vehicles (ZEV), and corporate average fuel economy (CAFE) are what killed the next-generation STI and why it’s never coming back.