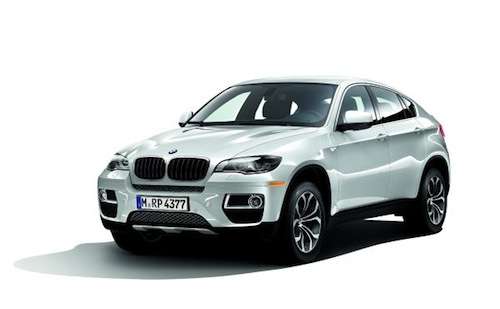 BMW and performance are synonymous and the German automaker has just announced two new models for driving enthusiasts to get excited about. They are both limited edition models and will be coming to the U.S. later this year and early 2013. But those who want the new performance editions will need to get their orders in quickly because a very limited number will be produced. And they won’t come cheap as pricing reflects their limited status.

Outside it comes with a special Pearl Silver metallic paint, 20-inch Y-Spoke wheels, and black chrome exhaust tips. Inside, it features a special Black Alcantara and Leather with Sakhir Orange contrast stitching on the seats, dashboard, floor mats and door panels. Additionally, the dashboard and console are finished with a carbon leather wrapped trim.

It gets even more exclusive with the BMW 6 Series Coupe Frozen Silver Edition. There will be only 55 copies total produced in two trims; the BMW 650i Coupe with an MSRP of $99,295 and the BMW 650i xDrive Coupe priced at $102,695, including destination and handling.

Prospective performance enthusiasts can inquire about availability through any authorized BMW dealer, but you need to act quickly.