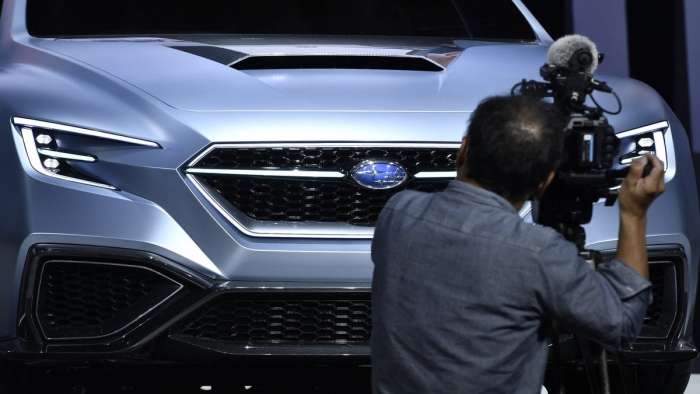 Subaru has been tight-lipped about the all-new 2022 Subaru WRX. When will they uncover the next-generation performance car?
Advertisement

Subaru of America will be at the Chicago Auto Show July 15-18, the New York International Auto Show August 19-29, and the Los Angeles Auto Show November 17-28. But which show will Subaru uncover the all-new next-generation 2022 WRX? 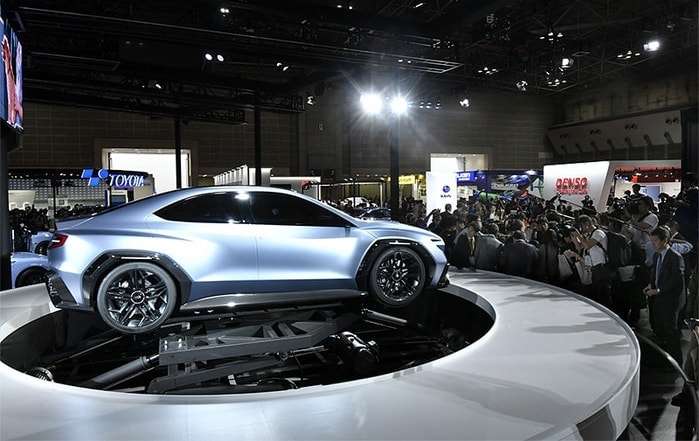 Subaru Corporation will most likely reveal the all-new next-generation 2022 Subaru WRX at the Los Angeles Auto Show in November. The 2015 WRX was unveiled at the 2014 LA Auto Show, and the Japanese automaker could use the same show for the global reveal of the next-generation 2022 WRX sports car.

The Chicago Auto Show website says Subaru of America will not have any significant announcements or new model reveals. They list the 2021 Subaru WRX and the Outback, likely the Wilderness sub-brand trim, as a debut vehicle. 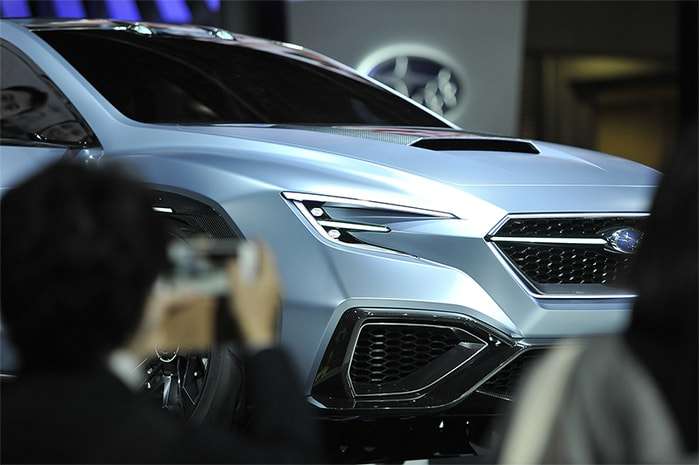 The Los Angeles Auto Show website says Subaru will have a new model global debut, and it says, “Check back soon!” Subaru of America’s cars and booth will be located in the West Hall of the Los Angeles Convention Center.

Subaru has been typically tight-lipped about when it will uncover the 2022 WRX, but if the Japanese automaker does unveil the all-new 2022 WRX performance car in LA, it will be on press day November 17. The show is open to the general public from November 19-28, and tickets will be on sale soon.

The 2022 Subaru WRX will get a complete remodel from the ground up and have a new FA24 2.4-liter direct-injection turbocharged Boxer engine producing 286 horsepower (18 more horsepower than the current-generation model), according to recent reports.

Subaru won’t uncover the next-generation 2022 WRX in Chicago this week, but will the Japanese automaker reveal the all-new 2022 Subaru WRX performance sedan at the Los Angeles Auto Show? Stay tuned to Torque News.

JEREMY Shawn MOORE wrote on July 14, 2021 - 1:55pm Permalink
Designers were given free reign to do a full redesign. Subaru executives see it's the same car with new exhaust tips and gauges and don't wanna piss Subaru people off again since there's definitely no hatchback either
Detset Boniface wrote on July 15, 2021 - 7:09am Permalink
I love a new outback 2021