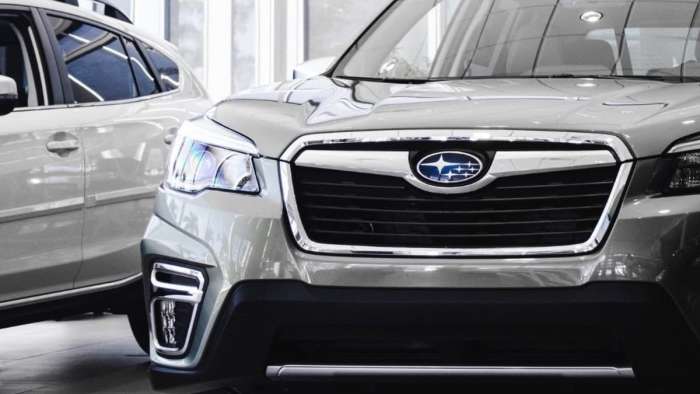 AutoPacific announced the 2021 Vehicle Satisfaction Award winners and no Subaru models make the list. Where is the 2021 Subaru Forester?
Advertisement

AutoPacific announced the 2021 Vehicle Satisfaction Award winners, and according to the results, no Subaru models make the list this year. In 2020, the Subaru Forester ranked highest in the Midsize Crossover SUV category, but Subaru gets blanked in the 2021 awards.

AutoPacific’s annual New Vehicle Satisfaction Survey of 89,000 new car and light truck owners, identifies the most satisfying vehicles on the market as rated by the consumer. 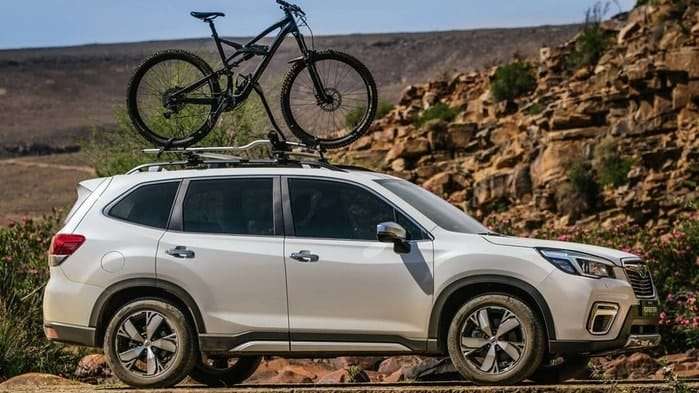 In the Mid-Size Crossover SUV category, the Nissan Rogue is picked over the Subaru Forester. The Jeep Grand Cherokee takes the Midsize SUV category where the Outback resides. In the subcompact SUV segment, the Toyota C-HR wins where the Subaru Crosstrek is the top model. 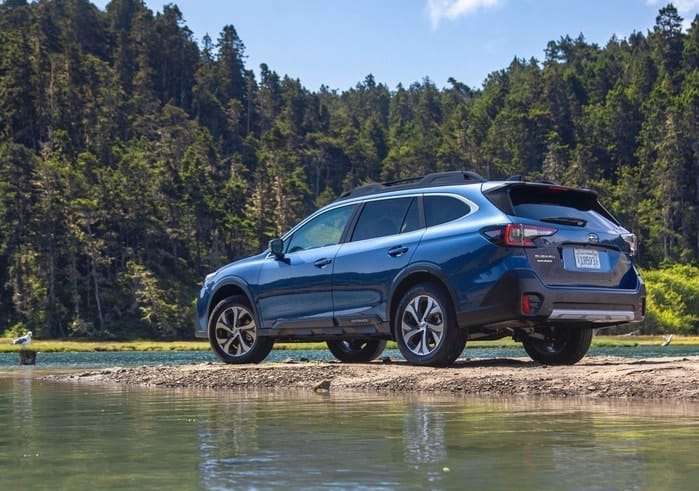 How does Subaru rank in other customer/consumer studies?

The 2021 Subaru Forester, 2022 Outback, 2021 Crosstrek get high marks in other owner surveys but Subaru gets left off AutoPacific 2021 Vehicle Satisfaction Awards.

You Might Also Like: The New Subaru Forester, Outback, Crosstrek Just Scored The 10-Best SUVs To Buy Now

A B wrote on August 3, 2021 - 11:12am Permalink
Look at Edmunds review of the Rogue...sadly, lots of problems...don't understand these rankings at all!