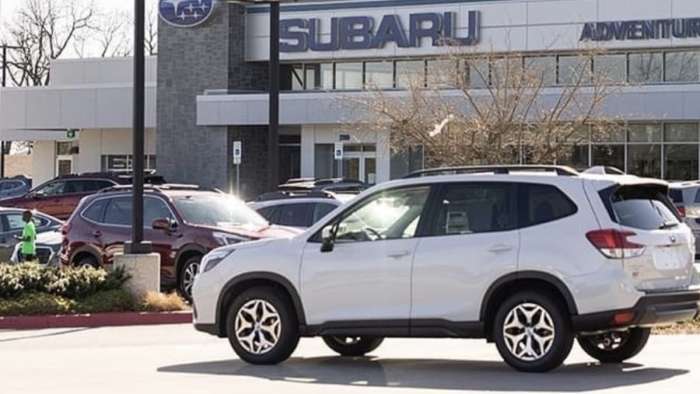 The 2021 Subaru Forester just had its best-ever April. See why it's the brand's best-selling model and what's coming for the 2022 Forester upgrades.
Advertisement

Subaru of America announced the 2021 Subaru Forester had its best-ever April sales. Subaru delivered 19,452 Forester models to customers last month compared with 9,431 models in April 2020, a 106.3 percent increase. Forester is the Camden, N.J automaker's best-selling model in the lineup. Forester is up 38.4 percent with 67,146 model sales year to date.

Subaru Corporation shut down Forester and other model production at its Yajima Plant in Gunma, Japan. The shutdown is due to interruptions in the global supply of certain parts using semiconductors. 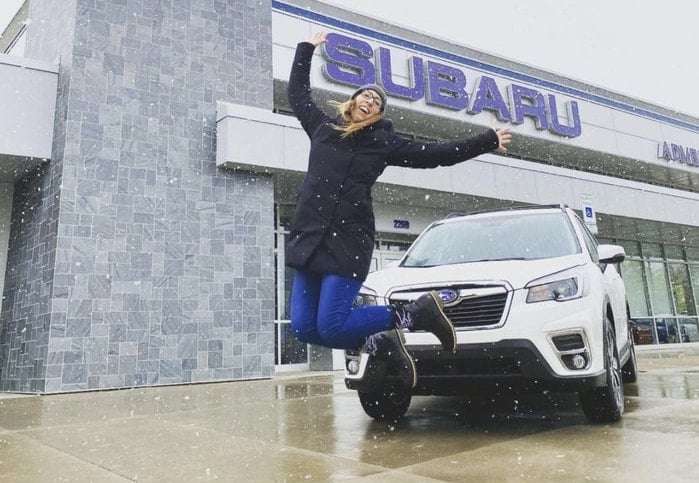 How will the shutdown affect Forester inventory?

Supplies of the Forester could be affected this summer. Jeff Walters, Subaru of America Senior Vice President of Sales, says, "We expect car buyers will continue to make Subaru top-of-mind this Spring, but our results will be influenced by vehicle availability due to the well-documented chip shortages impacting production throughout the auto industry." 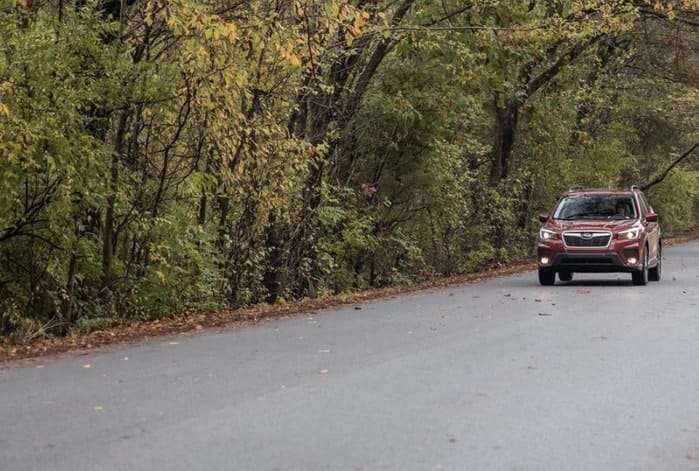 What is the price of the 2021 Subaru Forester?

The 2022 Subaru Forester won't get a complete remodel, but it gets a refresh in the fourth year of its lifecycle. Forester will get new front restyling with minor upgrades to the bumper and side moldings and some interior modifications to upgrade its appearance.

A report from Car Sensor in Japan says the refreshed 2022 Forester will not get a turbocharged engine. Subaru is upgrading all its models with fuel-efficient direct-injection turbocharged (DIT) Boxer engines, and the Forester is the next model in the lineup to get one. Subaru could wait for the next-generation 2023 Forester to offer one.

The 2021 Subaru Forester just had its best-ever April, and the compact SUV remains the brand's best-selling model. The 2022 Forester will begin production this spring, and an all-new 2022 Subaru Forester Wilderness Edition is expected to make its U.S. reveal soon. Torque News will bring you the new 2022 model change preview when it's announced.