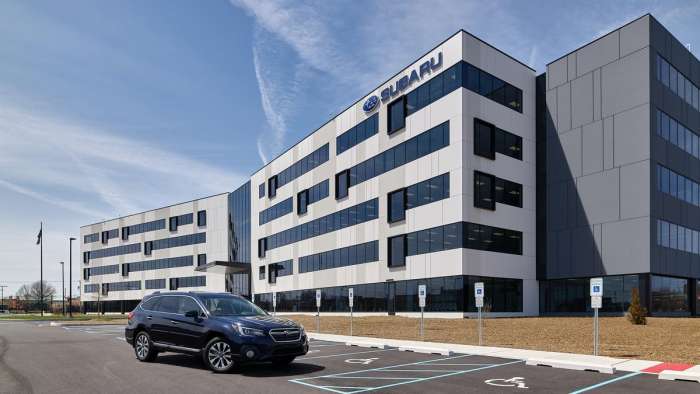 Subaru Files Lawsuit After Being Defrauded $9.7 Million In A Phony Invoice Scheme

Subaru of America has filed a lawsuit against an LA firm after being cheated out of $9.7 million. See how a former janitorial supply company stole the money from Subaru by submitting phony invoices.
Advertisement

Usually, it’s Subaru who has to defend themselves in a lawsuit, but now Subaru of America the Camden, N.J. automaker that sells the 2020 Outback wagon, has filed a lawsuit trying to get $9.7 million back from a Los Angeles company who managed their facilities. A report from The Courier Post says a N.J. man, Mitchell Bleicher, submitted phony invoices for light bulbs and other non-existent products in a huge scheme.

Bleicher was convicted of the crimes in February 2019 and is serving time in a N.J. prison. Now, Subaru of America is trying to recover the nearly $10 million they were defrauded, from CB Richard Ellis, the company that hired Bleicher’s company, Allied Materials Inc., to supply their building and janitorial supplies. 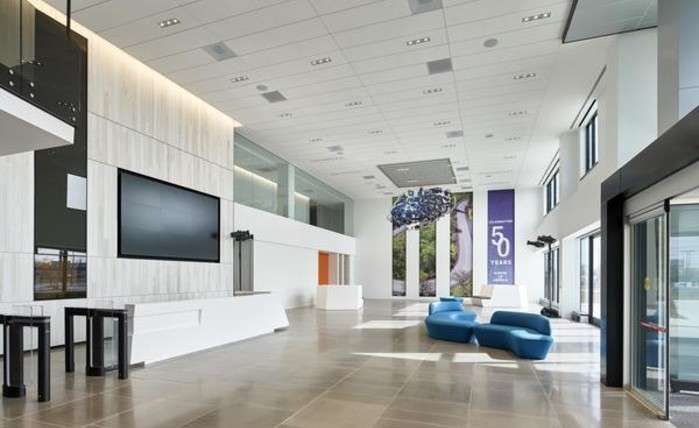 The lawsuit says "As a result of the false invoice scheme, Subaru lost approximately $9.7 million.” The lawsuit claims Mitchell Bleicher bribed two CB Richard Ellis employees to help him pull off the scheme from January 2003 through February 2018. The statement also said Bleicher recruited an employee of Subaru “and gave her the fraudulent invoices to submit for payment.”

When Bleicher was convicted, he said he paid a contractor working in the facilities department of Subaru. He continued the scam with the contractor’s replacement, “buying him expensive dinners, taking him to Philadelphia 76ers games, and providing him with expensive wines.” 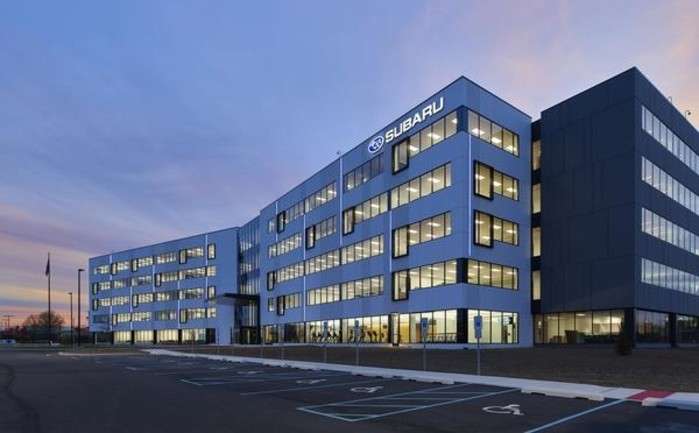 During the 15 year scheme, the U.S. Attorney’s Office said Bleicher bought two Rolls-Royce automobiles, two Subaru vehicles (Outback, and Forester), motorcycles, guns, renovated his home, paid for his children's college education, and bought Rolex watches from the proceeds he received from the fake invoices. Bleicher admitted to cheating the IRS of almost $850,000 in income tax revenue over the 15-year scheme.

The suit, filed Friday in Camden federal court, where Subaru’s corporate offices are located, accuses CB Richard Ellis of fraud and breach of contract. Subaru is seeking reimbursement of the $9.7 million along with punitive damages and payment of Subaru’s legal fees.

The lawsuit says, Subaru contracted CB Richard Ellis “to manage the provision of janitorial services and supplies" at its facilities. It says the Los Angeles based company was "reviewing all invoices relating to the operation of Subaru's facilities."

Don wrote on July 12, 2020 - 11:17pm Permalink
Someone at Subaru is not that bright, the guy got away with it for 15 years?
FoonTheElder wrote on July 15, 2020 - 5:06pm Permalink
So Subaru hired the same company to review the invoices that it had actually do the work and buy the supplies. So much for separation of duties. Wonder if it showed up as an accounting controls weakness on their audit.