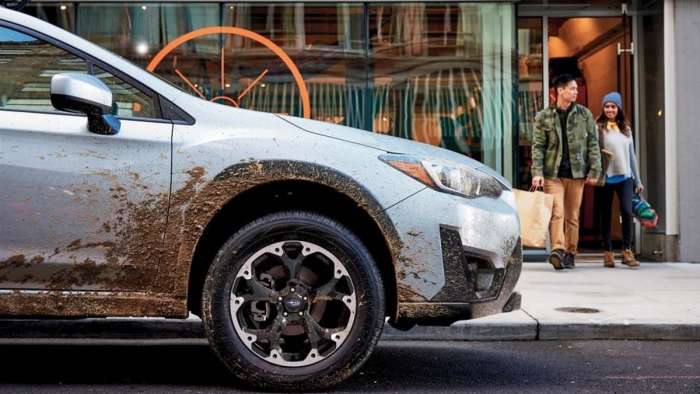 Subaru Crosstrek And Forester - The Most Reliable And Fuel-Stingy SUVs Under $30,000

Are the 2020 Subaru Forester and 2020 Crosstrek reliable vehicles? How fuel-efficient are they? A report by Consumers Reports says they are best in class.
Advertisement

With all the compact SUVs available, which ones are the most reliable and most fuel-efficient? Consumer Reports says two Subaru models, the 2020 Forester and 2020 Crosstrek, are reliable, and the most fuel-stingy under $30,000. The Forester received a full remodel in 2019, and Crosstrek was all-new in 2018.

Consumer Reports (by subscription) compiled the list of small SUVs that scored well in their road tests, have average-or-better predicted reliability ratings, and get 28 mpg overall. CR says the highly-awarded Forester is one of the best in the compact SUV category, and the Crosstrek scores highest. 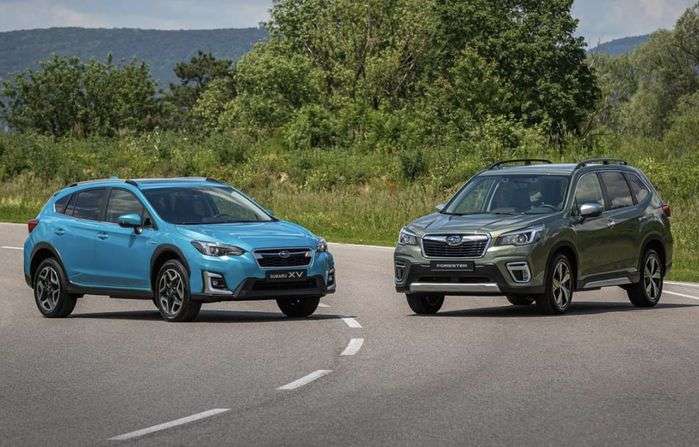 The top five Consumer Reports' most reliable and fuel-efficient compact SUVs under $30,000 are the Subaru Crosstrek, Subaru Forester, Toyota RAV4, Honda CR-V, and Mazda CX-3. The Subaru Crosstrek Plug-In Hybrid also made the CR list. Lexus UX and Lexus NX make a top seven list, but both are over $30,000.

According to Consumer Reports, the Subaru models should be on your shopping list. The 2020 Crosstrek subcompact SUV and 2020 Forester compact SUV score high in five areas; reliability, fuel mileage, performance, safety, and owner satisfaction.

How fuel efficient are the Crosstrek and Forester? 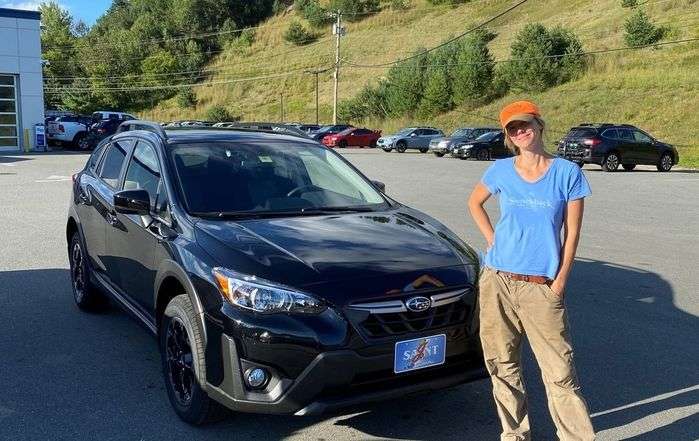 In Consumer Reports testing, the Subaru Forester with the 2.5-liter four-cylinder CVT returned 28 mpg overall in their tests, "among the best in class." The EPA estimates for the 2021 Subaru Forester are 26/33 city/highway mpg and 29 combined mpg.

Are the Subaru Forester and Crosstrek reliable vehicles?

The Subaru Crosstrek scores a 5/5 in predicted reliability since its complete remodel in 2018. The Subaru Forester scored a 3/5 in predicted reliability since the makeover in 2019. According to the CarProblems website, the Forester's total number of problems decreased by 75 percent in the 2020 model year. The biggest complaint for the 2019 model year was cracked windshields.

You Might Also Like: Do You Want Fast And Fuel Efficient? New Subaru Crosstrek Is Now The Best Small SUV

LG's New EV Battery Plant Is a Welcome News for Tesla
Tesla Giga Berlin's New Hurdle: It's Not Only the Gov't, but Now Tesla Itself
END_OF_DOCUMENT_TOKEN_TO_BE_REPLACED