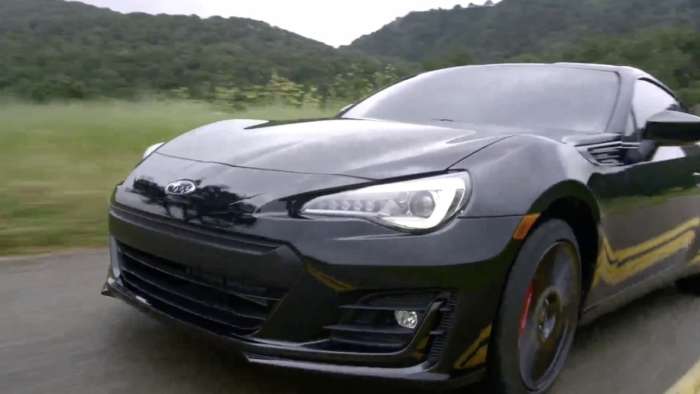 The next-generation Subaru BRZ and Toyota 86 are coming and the automakers need to pick a lane for the sport coupes. The fast lane would be best.
Advertisement

There are lots of rumors about the next-generation BRZ and Toyota 86 coupes that will be coming soon. There are spy shots of a slightly camouflaged BRZ on the Nurburgring and testing recently against the Alpine A110 and Mazda MX-5. Because Subaru and Toyota didn’t bring previews of the new BRZ and Toyota 86 to the Tokyo Motor Show in October, speculation continues as to what the automakers are up to.

We do know Subaru and Toyota engineers are working on the next-generation model now and the new models will likely make their global reveal sometime next year. It’s all speculation at this point if Subaru will use the FA24 2.4-liter turbocharged engine, but that would be an excellent choice to give the BRZ/86 more power. 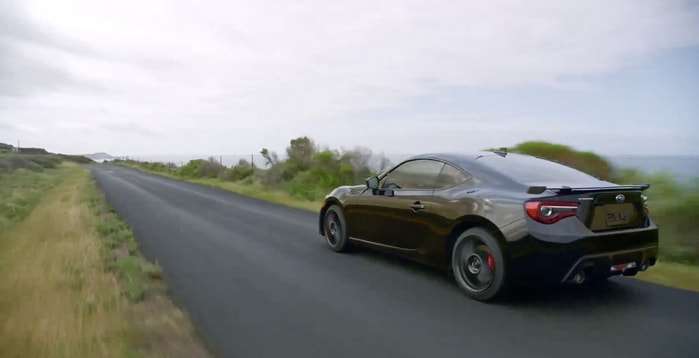 Subaru and Toyota will stay with the Subaru Boxer flat-four because of its design that sits low in the chassis and lowers the center of gravity in the two-door sports coupe. It’s what gives the BRZ/86 it’s excellent driving dynamics in the corners. It’s why Toyota wanted to use the Subaru Boxer powerplant in the first place.

The Subaru BRZ and Toyota 86 are not big sellers and will never be large volume models but they aren’t designed for that. Toyota sees the 86 sports coupe as a “powerful brand ambassador” according to Toyota’s European marketing boss Matt Harrison. “Its role is not one particularly about volume globally. It’s about adding excitement to the brand and emotional appeal,” Harrison says. 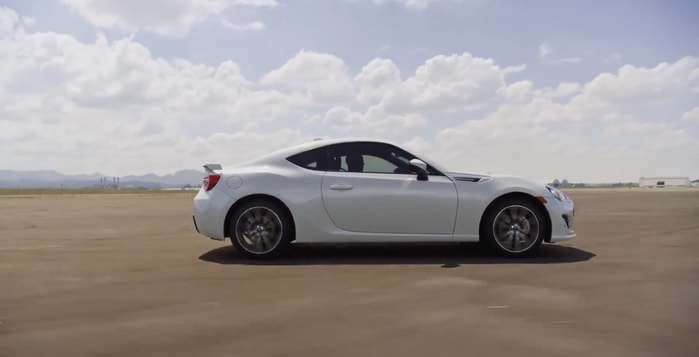 Subaru and Toyota need to keep the price as low as possible, because its other main attraction besides driving dynamics, is its affordability. So don’t worry about any large price increases for the new sports coupe twins.

What would make performance fans happier would be for the next-generation BRZ and Toyota 86 to be upgraded with a turbocharged Boxer engine, new exterior styling, and new technology inside.

An unnamed Toyota source told the Japan Times, the new BRZ/86 two-door coupe will arrive sometime in 2021. Nothing has been confirmed by Subaru or Toyota, but they need to pick a lane for the next-generation BRZ/86. The fast lane would be best.

R Allain wrote on December 1, 2019 - 10:50am Permalink
Major problem is that most North Americans can't fit behind th wheel of BRZ/86 - too cramped.
bobkentnova wrote on February 24, 2020 - 7:19pm Permalink
Interesting. I am 6'6"/210 lbs. and I fit, it is tight. I never fit in any Miata/MX-5 though.
Craig Sweeney wrote on December 1, 2019 - 3:23pm Permalink
"What would make performance fans happier would for the next-generation BRZ and Toyota 86 to be upgraded with a turbocharged Boxer engine, new exterior styling, and new technology inside." So...new looks, a more powerful engine, new tech... sounds like a totally different car. I think the looks are fine. more power is always welcome (same thought when speaking about the Miata, WRX et al.) Better interior would be nice. and I know this is sacrilege, but I would love to see a sunroof (gasp!) Just me 2cents -
Margaret Martin wrote on December 2, 2019 - 8:01pm Permalink
I agree totally including the sunroof! I had one in my MR2 and loved it!
Digitaldoc wrote on December 1, 2019 - 11:17pm Permalink
Both Subaru and Toyota are playing it close to the chest so far what engine they will use for the redesigned twins. Agreed that the 2.4T is the obvious engine choice. Unfortunately, both companies are probably more worried about competing with their halo sports cars, the Supra and WRX, that they may give the BRZ/86 a much more modest bump, with a 2.4NA, which would be a mistake.
DeanMcManis wrote on December 2, 2019 - 10:43am Permalink
I agree that Subaru/Toyota should not mess with the styling much, but they do need to modify the interior to accommodate larger occupants. Both Subaru and Toyota have more powerful motors available to make an economy-Supra model. I think that they should offer a entry level turbo 2.0L, and a performance version with something over 250HP, and also a plug-in hybrid model for buyers who want a sporty but super frugal convertible.
rasalghul wrote on December 5, 2019 - 5:53am Permalink
Please, don't add more electronics. The less the better. I want to work on a car not a computer. That's why I chose this car over the SI
Craig Sweeney wrote on December 6, 2019 - 10:45am Permalink
I agree - less electronics - How about a carb?
Andrew LaChasse wrote on December 6, 2019 - 12:44pm Permalink
How about adding an adjustable spring to the gas pedal to make it feel like it's connected to an actual throttle. Or better yet rip out the gas by wire and add back the old school linkage. That way the gas pedal will be properly weighted.