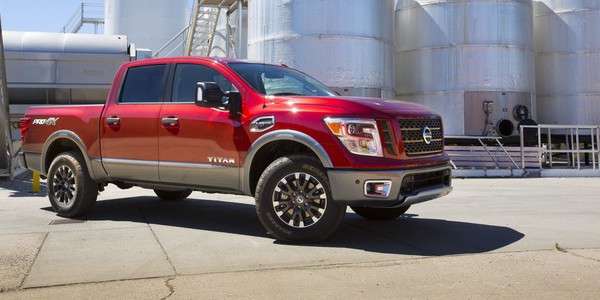 Nissan hits a double in the the J.D. Power APEAL Study, and comes close to hitting a triple. The all-new 2016 Nissan TITAN XD is an All-Star in the Large Light Duty Pickup segment, the new 2016 Maxima hits a home run the Large Car segment. Nissan’s Altima sedan just misses and is ranked number two among Midsize Car competitors.

In the APEAL Study, which takes place once a year, J.D. Power surveys new car customers 90 days after they have taken delivery of their vehicle. The survey gives owners a platform to evaluate their cars, trucks and SUVs across 77 specific attributes. The results are combined into an overall APEAL score measured on a 1,000-point scale.

This year’s 21st edition of the Study questioned new car drivers in the U.S. on 77 characteristics in 10 categories between November 2015 and February 2016. Among the attributes evaluated by the owners were “interior” and “driving dynamics.”

Nissan hits a double with the 2016 Titan XD pickup and full-size Maxima sedan in the the J.D. Power APEAL Study. The brand comes close to hitting a triple with the mid-size Altima sedan running a close second place behind the Kia Optima.