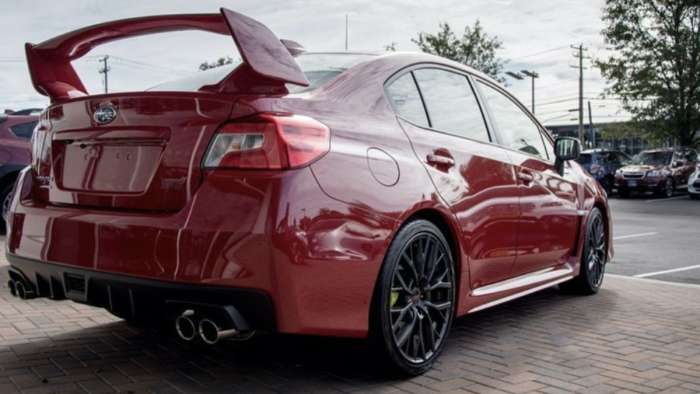 The 2021 Subaru WRX and WRX STI are still the best performance car values. See why you may not be able to find one.
Advertisement

As soon as you drive your new sports car off a dealer's lot, it drops in value more than most cars. But the Subaru WRX and STI will not depreciate as much as others and keep their value best. The 2021 Subaru WRX and WRX STI are winners in the 2021 ALG residual value awards. 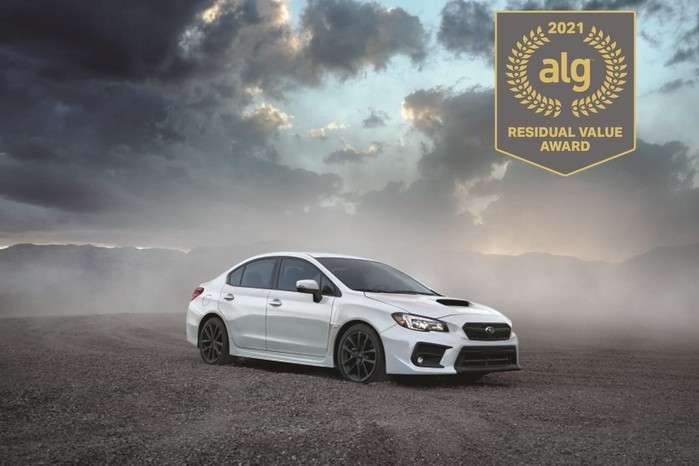 Retaining value can make the most significant difference when you trade in your vehicle after 3-5 years. You'll get more for your trade-in than other carmakers' sports cars. If you plan on keeping your car for 3-5 years, depreciation (loss of value) is typically your primary expense during ownership. It shows you which vehicle will be the best in resale value. 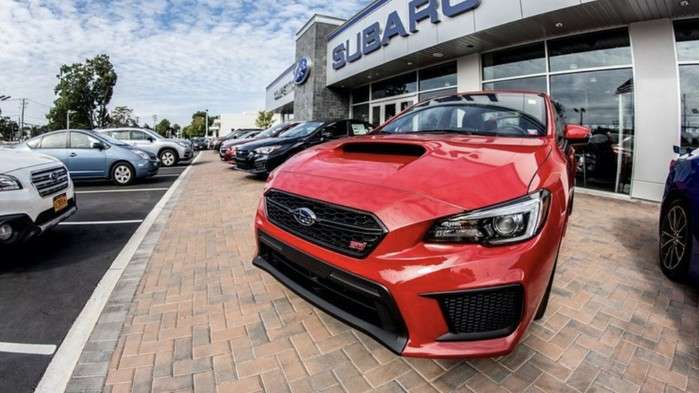 The good news is, you can buy a new Subaru WRX or STI now, and trade it in on the next-generation performance car when it gets here in the fall of 2022. The car won’t drop in value like a rock and will retain a high value in two years.

ALG isn't the only one giving Subaru resale and retained value awards. According to the 2021 J.D. Power Resale Value Awards, Subaru doesn't have any cars that rank best in the category. But the new Power study says the 2021 Subaru WRX is among the top three models in its segment.

This year, Subaru scored the top overall mainstream brand in Kelly Blue Book's (KBB) Best Resale Value Awards. The study said Subaru had the least amount of depreciation for its entire lineup, including the WRX and STI.

The bad news is, the performance sedans could be hard to find. If you are looking to buy a compact sports car now, you won't find many on retailers' lots. Torque News reported they are one of the hardest to find models and are in high demand. There aren't many 2020 WRX and STI models left on retailers' lots.

The 2021 Subaru WRX and STI will likely arrive in late 2020 or early 2021, and there will be few changes. It's the last year before the complete remodel, and both models will get a small price increase ($100-$300) and possibly some shuffling of standard features that were previously options. The performance models could also bring new wheels.

Are there discounts or special pricing on the WRX and STI?

Currently, Subaru offers 0.9 percent financing on 2020 WRX and $325/month on a 36-month lease. Subaru retailers sell every 2020 STI model they get now, so look for the 2021 models to be in high demand. There won't be any special pricing discounts on the 2021 Subaru WRX STI performance models even before the next-generation remodels arrive.

You Might Also Like: 7 Things You Won’t See On The Next-Generation Subaru WRX STI But Wish It Had