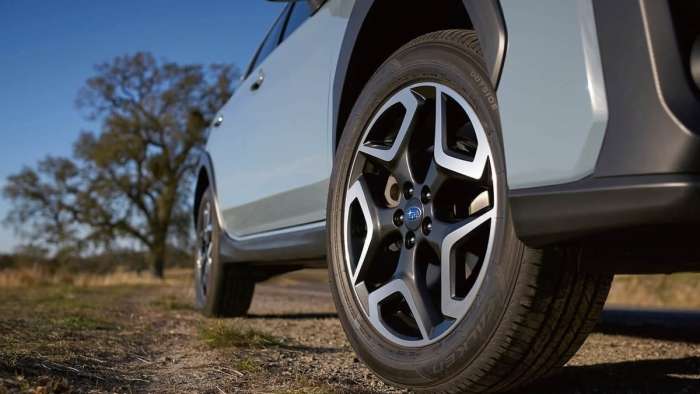 Why You Should Choose A New Subaru Crosstrek, Forester Or WRX And Not Buy Used

Car shoppers might think it’s wise to buy a one-or-two-year-old car over a new model, because most vehicles have a significant drop in value after you drive them off the dealer lot. But the best choice might be to buy new versus a used car because there are some models that do not depreciate as much. In a recent study, iSeeCars found the top cars that are best to buy new and not used.

The average one-year-old used car costs 20.1 percent less than its new version, so in some cases, it is wise to buy a slightly used model. However, iSeeCars identified the top-ten cars that have the lowest price difference from their one-year-old used versions of the same vehicle and the cars with the greatest price differences. Subaru scores three models with the lowest depreciation, the 2020 Crosstrek (13.1%) is number two and 2020 Forester (18.0%) is number seven on the top-ten SUV list. The 2020 Subaru WRX and STI (16.9%) are number three on the top-ten sports car list. 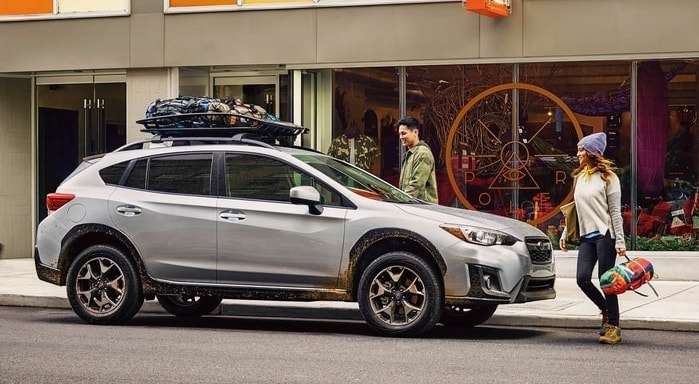 2020 Subaru Crosstrek has the lowest depreciation of any Subaru model

Why do Subaru vehicles score in the top-ten?

Subaru keeps inventory levels low on all its new vehicles which contribute to higher resale values. Subaru also keeps the value of a new Crosstrek, Forester, WRX, and STI high because they offer the lowest incentives and rebates of any automaker. A recent report from Automotive News says the average manufacturer incentive per vehicle in January was $4,200 for SUVs and $3,952 for cars. Subaru’s incentive or customer rebate per unit is just $1,017, the lowest of any automaker. 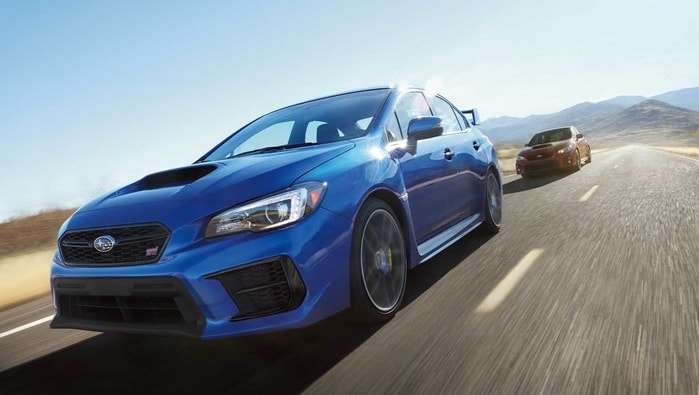 The Subaru WRX and WRX STI have consistently been predicted by ALG to retain the highest percentage of their original price after a four-year period better than any other sports car. This segment is typically known for its value dropping quicker, but not the WRX/STI sedans.

How does that help me when I trade or sell my vehicle?

Depreciation (loss of value) is typically your primary expense during ownership and shows shoppers which vehicle will be the best in resale value. Studies and awards let consumers know that Subaru vehicles retain their value better than all other automakers, even Toyota. This can make the biggest difference when you trade in your vehicle after 3-5 years. You’ll get more for your trade-in than other carmaker’s vehicles.

If you are looking to buy a subcompact SUV, compact SUV, or sports car, the 2020 Subaru Crosstrek, 2020 Forester, 2020 WRX and WRX STI have the lowest depreciation of all Subaru models and its best to buy new versus used.