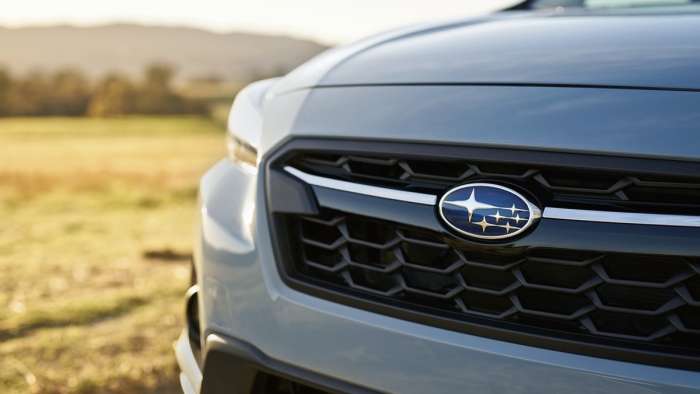 The 2020 ALG Canadian Residual Value Awards are out and Subaru gets three wins. See what the 2020 Subaru Crosstrek, WRX STI, and Impreza awards mean for car shoppers.
Advertisement

When you are shopping for a new vehicle, you want the value to remain high on that new car and not drop like a rock after you drive it off the dealer’s lot. The latest 2020 ALG Canadian Residual Value Awards tells car shoppers, the new 2020 Subaru Crosstrek, WRX, WRX STI, and Impreza are most expected to retain the highest percentage of their original price after a conventional four year period.

It also tells consumers, Subaru’s overall vehicle lineup will incur less depreciation than almost all other mainstream brand’s cars. Subaru came in second to Toyota in the overall 2020 Mainstream Brand awards, and the Japanese automaker has finished in the top two for Best Mainstream Brand now for an impressive eleven consecutive years. 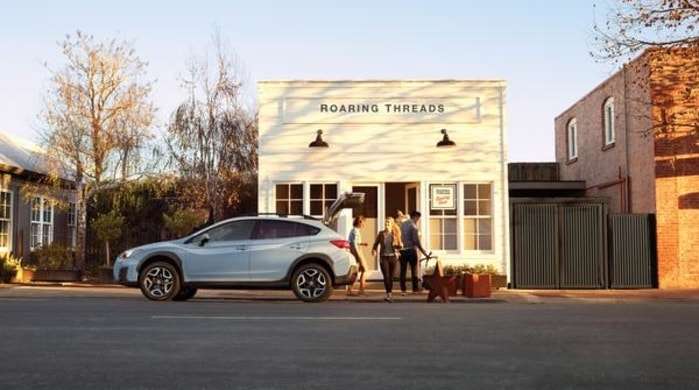 The 2020 Subaru Crosstrek is no stranger when it comes to earning top residual value and took top honors in the Subcompact Utility segment for the fifth consecutive time. The Crosstrek Subcompact SUV has never finished outside of the top three since its introduction for the 2014 model year.

Sports cars are notoriously known for dropping in value quickly once you drive them off the lot, but not the sport-tuned 2020 Subaru WRX and performance-tuned 2020 WRX STI. ALG says the combination of “impressive performance and year-round versatility” helped secure the ninth overall and fifth straight win for the new Subaru WRX and WRX STI. 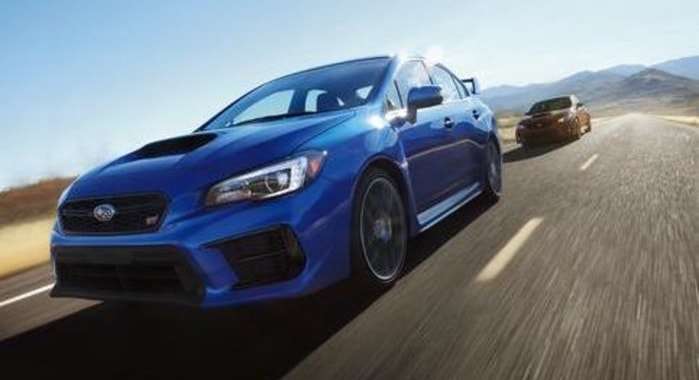 The 2020 Subaru Impreza, was named Best Compact Car in the 2020 Canadian Residual Value Awards. This is its fourth consecutive win, and 10th in the last 12 years. Even more impressive is the fact the Impreza has never finished outside of the top two in the compact car category.

What about the other Subaru vehicles in the lineup?

According to ALG, Subaru’s overall vehicle lineup will incur less depreciation than almost all other mainstream brand’s cars. The 2020 Subaru Ascent three-row family hauler finishing second overall in its segment. The newly-redesigned 2020 Outback finished second in the midsize utility (2nd-row seating) segment along with the all-new 2020 Legacy midsize sedan also finishing second in its segment.

The all-new fifth-generation 2020 Subaru Forester finished third in the Compact Utility segment for the second consecutive year, and BRZ finished second in its Sports Car segment, the seventh top-three finish since the model launched in 2013.

Michelle MacDonald, Senior Manager, Industry Solutions at ALG says, “The 2020 Subaru Crosstrek, WRX, WRX STI, and Impreza and are all standouts and their strong residual values provide peace of mind to prospective buyers when considering vehicle deprecation, which is the most expensive aspect of car ownership.”