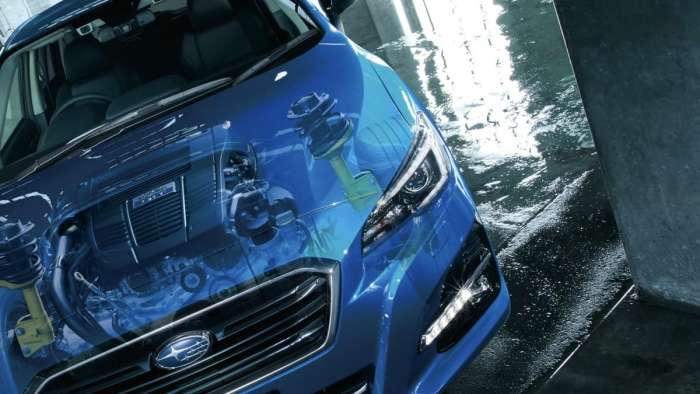 The New Subaru Vehicles That Will Keep You Coming Back

The new cars Subaru is bringing in the future will be much different than the 2020 Outback, Forester, Crosstrek, and Ascent models you are driving now. See what big technology changes are coming.
Advertisement

Subaru Corporation will be bringing you new cars in the near future that will be very different from the 2020 Outback, Forester, Crosstrek, and Ascent SUVs you can buy today. Subaru’s core values won’t change, so you will continue to see its SUVs come with standard Symmetrical all-wheel-drive, the Boxer engine is staying, safety will be paramount, and fun-to-drive will also characterize the brand.

We know there are big changes coming for Subaru because of the increased commitment Toyota has given to the smaller Japanese automaker. Toyota increased its stake in Subaru and now owns 20 percent of its shares and has a much bigger say in what the automaker does. Subaru has also acquired a small stake in Toyota as well bringing the two automakers closer. 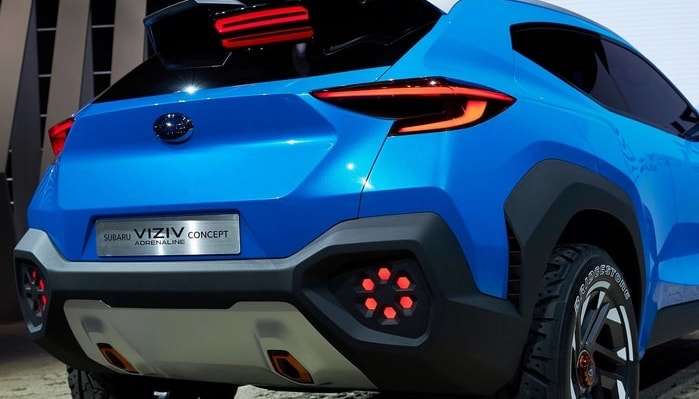 Subaru will now have more than a joint partnership with Toyota that brought the successful BRZ / 86 sports coupe. Subaru Corporation will now become an affiliate of the world’s largest automaker. What will this mean for future Subaru vehicles? In a recent interview with The Japan Times, Subaru President Tomomi Nakamura said they will now share a new communications infrastructure with Toyota that will accelerate the development of next-generation technologies for CASE (connected, autonomous, shared and electric) cars.

Subaru needs Toyota because both automakers can move forward quickly with this new technology by combining their resources. Nakamura told The Japan Times, “It’s better to share the platform with Toyota and capitalize on the tie-up to streamline operations.” 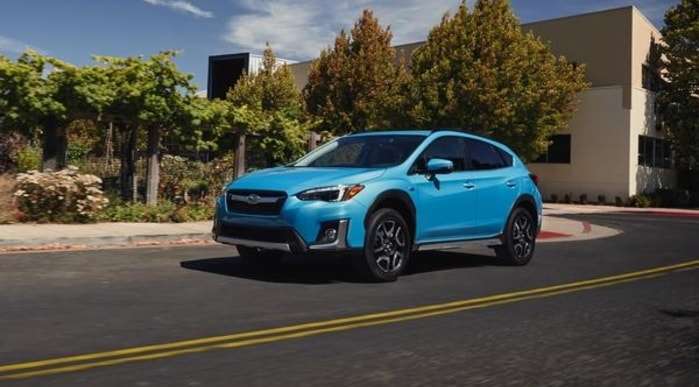 The new Subaru / Toyota alliance will expand the use of the Toyota Hybrid System in other Subaru models similar to the Crosstrek Plug-In Hybrid model launched last year in the U.S. market. This hybrid technology will likely be used in new Forester, Outback, and Ascent vehicles sold in the US.

The June 6, 2019, announcement from Subaru and Toyota, says they will jointly develop battery electric vehicles (BEV-dedicated platform) for midsize and large passenger vehicles. The two companies will use Subaru’s all-wheel-drive technologies coupled with Toyota’s vehicle electrification technologies. They will start by using Hybrid technology and then make the shift to all-electric models when the climate is right.

The joint statement also says based on the to-be-developed BEV-dedicated platform, the Subaru and Toyota will jointly develop C-segment-class and D-segment-class sedans and SUVs that “Will be sold under each company’s own brand.” These all-new all-electric models are still a few years away. 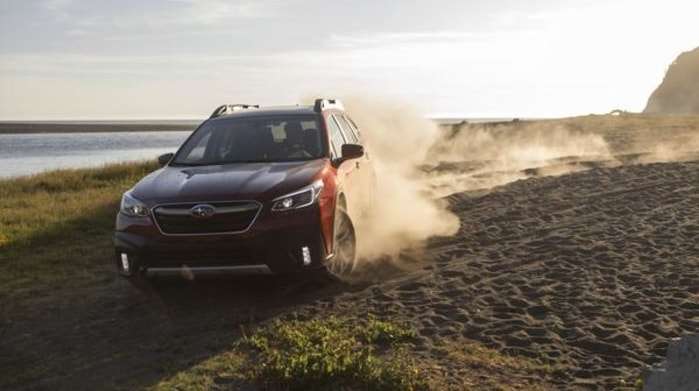 What won’t change is the brand’s "go-anywhere” all-wheel-drive attitude that comes in the 2020 Subaru Outback, Forester, Crosstrek, and Ascent models. What sends power to the four wheels will look very different and it will be a Boxer engine coupled with Toyota’s hybrid technology. When the EV climate is more favorable, the two automakers will then make a shift to newly-developed all-electric models. Toyota's increased stake should also help improve Subaru's current quality. Stay tuned.

You Might Also Like: Subaru Chases Sales Records But You Want A New Forester And Outback That's More Reliable

digitaldoc wrote on December 15, 2019 - 2:46pm Permalink
As Toyota has no turbo in their lineup, other than the Supra which is BMW parts, this article would suggest Subaru is not putting a turbo into any of their vehicles. Pity.