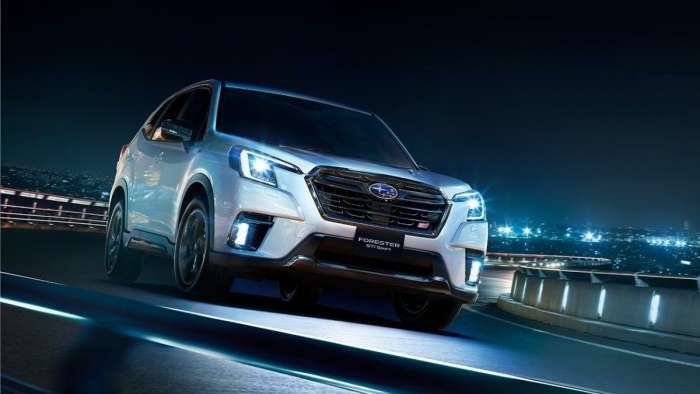 Subaru released a new 2023 Forester STI Sport, but customers in the U.S. can’t have it. Check out the details.
Advertisement 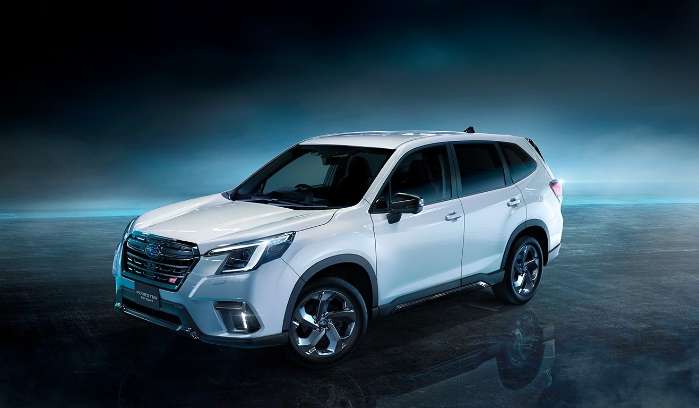 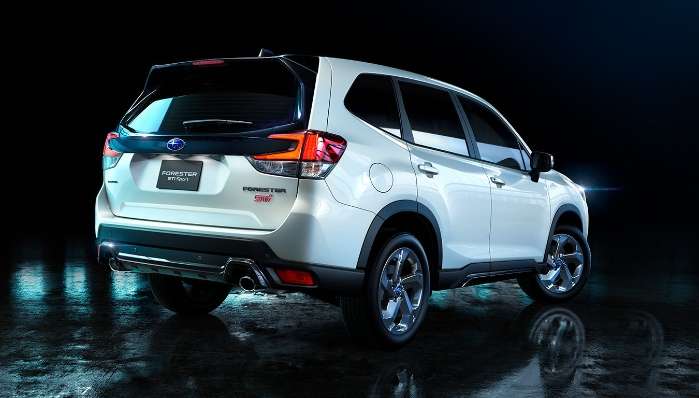 The current 2022 Forester Sport trim you can buy in the U.S. comes with the standard 2.5-liter producing 182 horsepower and 176 pound-feet of torque. We’ve talked about the Forester getting a 2.4-liter turbocharged Boxer engine with 260 horsepower and 277 lb-ft of torque. Subaru uses the turbocharged engine in the 2023 Outback Onyx XT and Legacy Sport trims, but why not the Forester Sport?

Since Subaru dropped the Forester XT, U.S. driving enthusiasts have asked for a new Forester STI with a turbocharged engine. Let Subaru of America know in the comments below if you would buy a 2023 Forester STI Sport and what upgrades it should feature.

You Might Also Like: Two Subaru Models That Need The 2.4L Turbo Engine But You Won’t Get

Salty T wrote on June 27, 2022 - 10:02am Permalink
Yes yes yes!!! If Subaru brought a Forester XT model back to the NA market, as long as it kept the current touchscreen and actual buttons and switches (NOT the 11” monster tablet style with everything buried in submenus) and added ventilated seats, rain sensing windshield wipers, a 360 degree camera system and a rearview mirror camera like on the Ascent, I would buy one for me, my son would buy one and my son-in-law too. That would compete extremely well in the segment and give a lot more “premium vehicles” a run for the money!! That’s three pre-sells right there!!!
David wrote on June 28, 2022 - 1:36am Permalink
Yes, wouldn't mind a Levorg STI in the states as well.
Ellen wrote on June 28, 2022 - 4:14pm Permalink
Waiting for new Forester turbo, in the meantime I am driving my 2005 Forester XT!
Gary Longley wrote on July 2, 2022 - 2:11pm Permalink
I have owned 3 Subaru's and I am waiting for Subaru to bring back the Forester XT. I definitely want one and will buy one once they become available again. Don't take to long Subaru as all your competitors offer a turbo model in the Forester class.
Pat Barrett wrote on July 5, 2022 - 10:37pm Permalink
I would preorder the STI. Have been waiting to buy a Forester with a large engine, 360 camera, and better interior colors. Great SUV but needs more options. Thanks
Luis Villani wrote on July 9, 2022 - 6:23pm Permalink
I am still waiting this car so i can change my 2016 xt….. or, doing the unthinkable… abandoning the brand to Mazda…
Ken Ashley wrote on July 30, 2022 - 11:12am Permalink
I would buy a 2023 Forrester STI Sport with better engine, 18" wheels, Leather seats and trim, and any other uprgrades available. I would love a 2 position memory driver,s seat. I currently have a 2019 Forrester Sport.