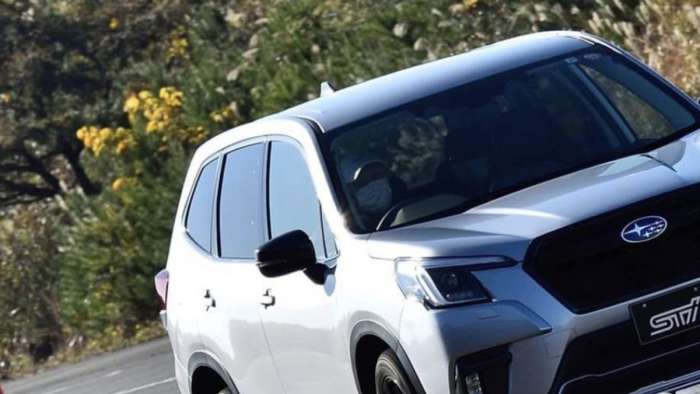 Subaru offers a unique 2022 Forester STI, but U.S. customers can’t get it. Here’s why you won’t see it in North America.
Advertisement

Subaru and Subaru Tecnica International have partnered to bring a unique 2022 Forester STI, but U.S. fans will never see this performance model. This refreshed 2022 Forester performance SUV with a turbocharged engine is only offered in Japan.

Performance enthusiasts in the U.S. would jump at the chance to get their hands on a 2022 Forester with a turbocharged engine and suspension upgrades. The Japan-spec model comes with the Levorg-sourced 1.8-liter turbocharged direct-injection (DIT) four-cylinder, lean combustion Boxer engine. It only produces 175 horsepower and 221 lb-ft of torque. 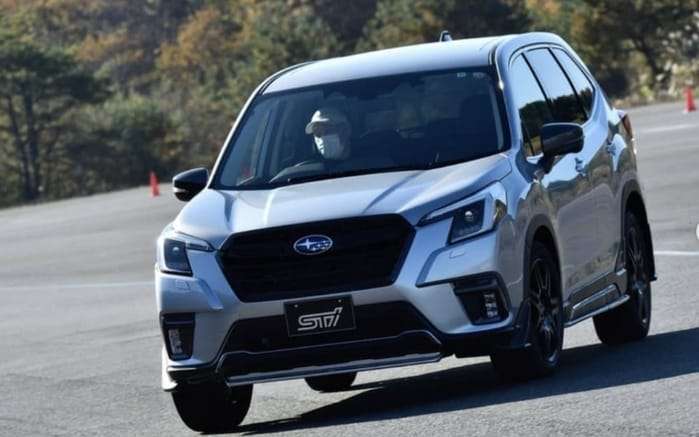 Fans in the U.S. still want a Forester with an FA24 2.4-liter turbocharged engine with 260 horsepower and 277 lb-ft of torque. That would make the Forester a sought-after STI along with an aerodynamic body kit, suspension upgrades, and Brembo brakes. 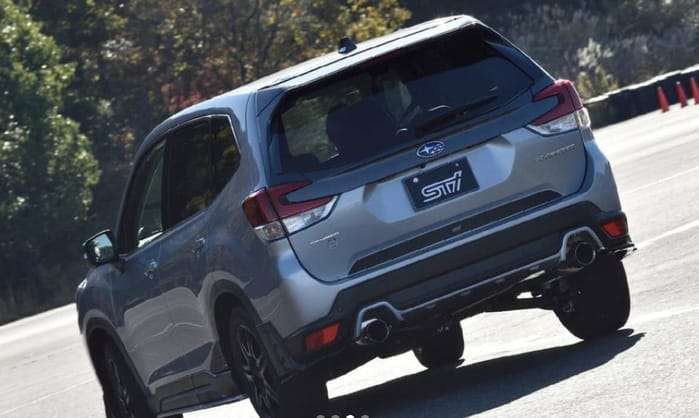 The current Forester Sport trim you can buy in the U.S. comes with the standard 2.5-liter producing 182 horsepower and 176 pound-feet of torque. The Outback-sourced 2.4-liter turbocharged Boxer engine with 260-horsepower and 277 lb-ft of torque under the hood would significantly upgrade the discontinued Forester XT.

Forester gets a complete remodel in 2024, and it would be time to bring a next-generation Forester STI trim level. Subaru could offer two trims with the 2.4-liter turbocharged engine; the Forester Wilderness and an all-new Forester STI.

It’s our guess there are plenty of customers who would buy a 2024 Forester STI riding on the new Global Platform, with comfortable seats, an upscale leather interior, and 260 horsepower. Would you jump on a new 2024 Subaru Forester STI? Let us know what you think in the comments below.