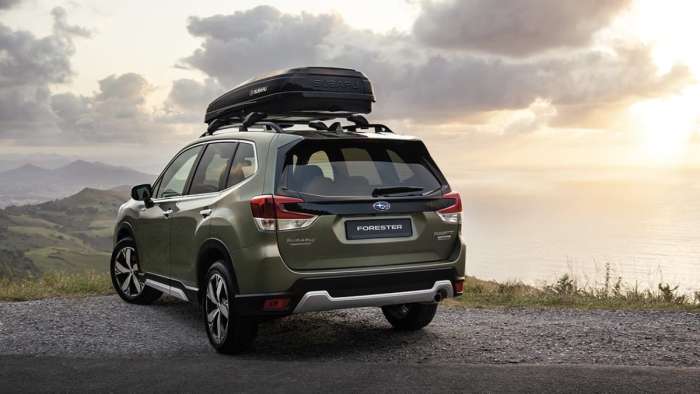 New Subaru Forester And Crosstrek Hybrid Launch Next Year But You Won't See Them In The U.S.

Subaru gets ready to launch the 2020 Forester and Crosstrek Hybrid models in Australia. Why won’t customers see them in the U.S.?
Advertisement

Subaru is getting ready to launch two new models in Australia, the 2020 Forester e-Boxer and Crosstrek (XV in global markets) e-Boxer Hybrid. According to a report from CarsGuide, both new vehicles will be launching in the first quarter of 2020. But customers won’t see either hybrid model on U.S. shores anytime soon.

Toyota is having great success with the RAV4 Hybrid in the U.S. market and Honda just launched the new CR-V Hybrid coming early next year for North America. Why is Subaru selling the Forester and Crosstrek e-Boxer Hybrid in other global markets like Australia and Europe, but they are not available for U.S. customers? 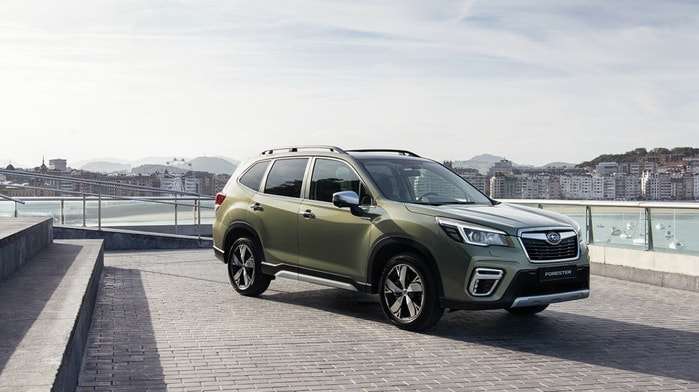 Subaru has limited capacity at its Japan factory to produce the two new hybrid models and will not be manufacturing many models for Japan, Europe or Australia. Production restrictions will limit supplies to those markets.

Subaru of America (SOA) has the new Crosstrek Plug-In Hybrid model, but it too is only available in limited supplies and customers can only get it in certain U.S. states. SOA is selling the Crosstrek in record numbers, and the new-generation Forester is moving off dealer lots as quickly as they arrive. So there is no urgency for Subaru to sell either model in the U.S. market. 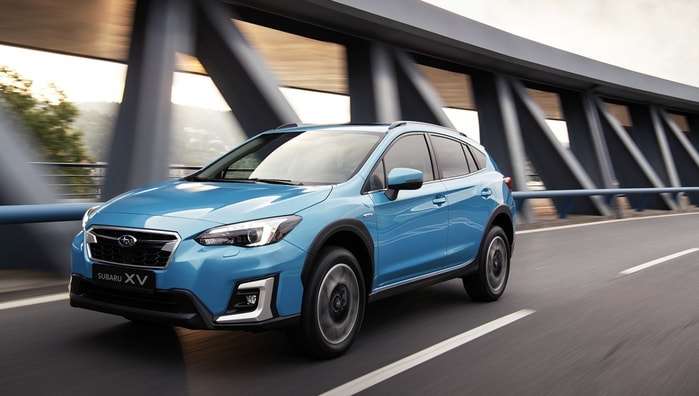 The Forester and Crosstrek Hybrid trims would sell in the U.S. but neither SUV would be a large volume model. Colin Christie, Subaru Australia manager of sales says the Forester and Crosstrek hybrid won’t be volume models for them. “We’re not expecting high volume out of them, but having the technology in the products, and having it in our major products is really important as well, “ he told CarsGuide at the Tokyo Motor Show.

The e-Boxer technology was developed by Subaru and they are forerunners of what is coming in the future. With Toyota increasing its stake in Subaru to 20 percent, look for new products from Subaru that will utilize Toyota's electrification technology coupled with Subaru's all-wheel-drive technology. 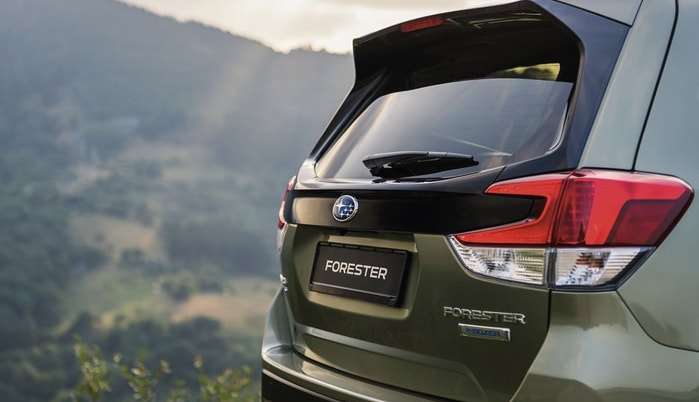 New jointly-developed hybrid and all-electric products are coming for U.S. customers, but they won’t be arriving anytime soon. For now, U.S. customers can only look and not touch the 2020 Subaru Forester and Crosstrek e-Boxer Hybrid models.

See you in my next story where I am explaining why you shouldn't look for new Subaru-Toyota alliance to produce the next-generation WRX STI. Leave your comments below, share the article with friends and tweet it out to your followers!

hw wrote on November 6, 2019 - 9:59am Permalink
Forester hybrid is only a mild hybrid, not full hybrid.
jg wrote on November 6, 2019 - 8:44pm Permalink
It’s surprising how little information is available about the real world mileage these e-boxers are getting. As I recall, they have been around in Japan for a while now. U.S. customers won’t buy these because we are too fond of whining and crying about “what isn’t there” instead of appreciating “what is there”, and with all the EV’s coming out in the next couple years all the automakers without a 200+ range EV are going to take a beating. For example, would you buy a Forester e-boxer or a Volvo XC-40 Recharge? Despite the relatively low cost difference (opinions will certainly vary), I would tend to bet most people would gravitate towards the XC-40 Recharge. Maybe Subaru will announce more EV plans by the time the Volvo is nearing production.

Tesla-Funded Research Reveals One of The Biggest Mysteries of EV Battery
Tesla Tesla Buyer Nets a Whopping $12,000 Discount After Asking for Reduction
END_OF_DOCUMENT_TOKEN_TO_BE_REPLACED