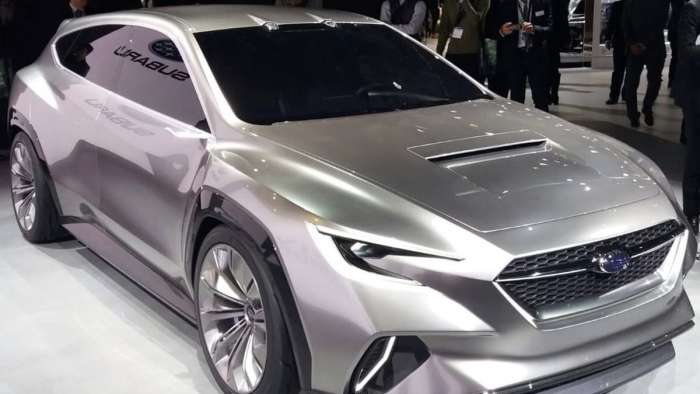 Reports say Toyota will help Subaru build the next-generation Subaru WRX STI. Is there any truth to it or are they just rumors?
Advertisement

There are rumors flying around the internet coming from Japan’s BestCar website, saying Toyota’s increased stake in Subaru from 16.83 to 20 percent announced on September, 27. 2019, will produce a “jointly-developed” next-generation Subaru WRX STI and a new WRX-based compact model from the new business alliance between the two Japanese automakers. Is there any truth to it or are they just rumors?

The Japanese website takes the new Subaru/Toyota alliance and makes a giant leap saying the two automakers will produce a new platform for the next-generation WRX/STI and it will be moving away from the sedan body style and the performance car will be a 2-door sports coupe when it arrives. They go on to say, they will also build a jointly developed all-new “Super AWD” compact hot hatch.

Will Toyota and Subaru jointly develop the next-generation WRX STI? 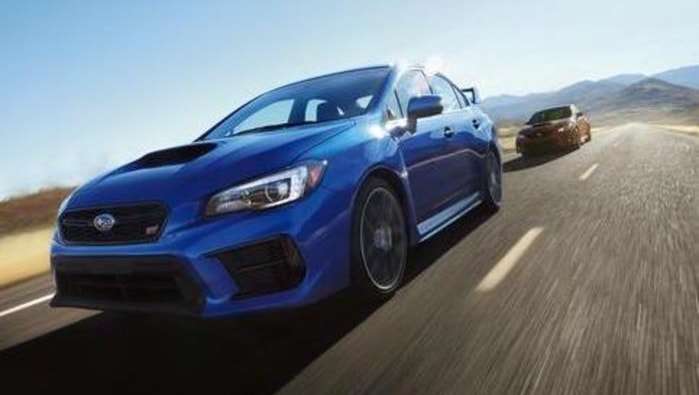 This is all speculation and has no basis for being true. Here is what Subaru and Toyota have said in their press release on September 27, 2019, about the new alliance. We do know Subaru and Toyota will continue the partnership in the joint development of the next-generation Toyota 86 and Subaru BRZ sports coupe. The second-generation BRZ/86 is coming sometime in 2020-2021.

The alliance will expand the use of the Toyota Hybrid System in other Subaru models similar to the Crosstrek Plug-In Hybrid model launched last year in the U.S. market. This hybrid technology could be used in the Forester, Outback, and Ascent vehicles sold in the US. They will also have new “Cooperation in the domain of connected vehicles and technical collaboration in the field of autonomous driving.” 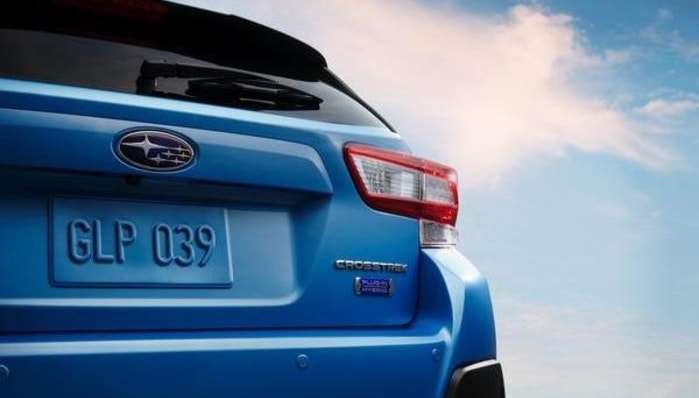 More models like the Subaru Crosstrek Plug-In Hybrid are coming

What is open to interpretation is the fact the two Japanese automakers did say they are “Bringing together both companies’ strengths to jointly develop all-wheel-drive models that offer the ultimate sensation in all-wheel driving.” This is where BestCar’s leap to the WRX STI coupe and a new hot hatch is all speculation.

We do know the June 6, 2019 announcement from Subaru and Toyota, says they will jointly develop battery electric vehicle (BEV-dedicated platform) for midsize and large passenger vehicles. The two companies will use Subaru’s all-wheel-drive technologies coupled with Toyota’s vehicle electrification technologies.

The joint statement also says based on the to-be-developed BEV-dedicated platform, the Subaru and Toyota will jointly develop a C-segment-class SUV and “Will be sold “under each company’s own brand.”

It says, “The platform will be developed in a way that will make it broadly applicable to multiple vehicle types, including C-segment-class and D-segment-class sedans and SUVs, as well as to efficient development of derivative vehicle models.”

The recent rumors flying around have no basis in fact and are just speculation of what someone would like to see come from the new Subaru-Toyota alliance. The next-generation Subaru WRX STI is coming sometime in 2021, but don’t look for Toyota to be involved in its development.

You Might Also Like: Fan Dumps $250K into 2002 Subaru WRX; It’s Now Banned from Competing in Car Shows [Video]

Bookmark the TN Subaru page and be sure to follow next-generation Subaru WRX STI model change reports on Facebook, Twitter, Instagram, Subaru Report. Tweet your Subaru news tips to us @WRX_STI_News and we'll give you a shout out! Check back tomorrow for more Subaru news and updates.

Leave your comments below, share the article with friends and tweet it out to your followers! See you in the next story where I am discussing how Subaru pitches the new 2020 Outback to outdoor enthusiasts and who really buys it.

Tsingshan's Threat to Tesla: EV Maker Is In Battery Crosshairs
Tesla-Funded Research Reveals One of The Biggest Mysteries of EV Battery
END_OF_DOCUMENT_TOKEN_TO_BE_REPLACED