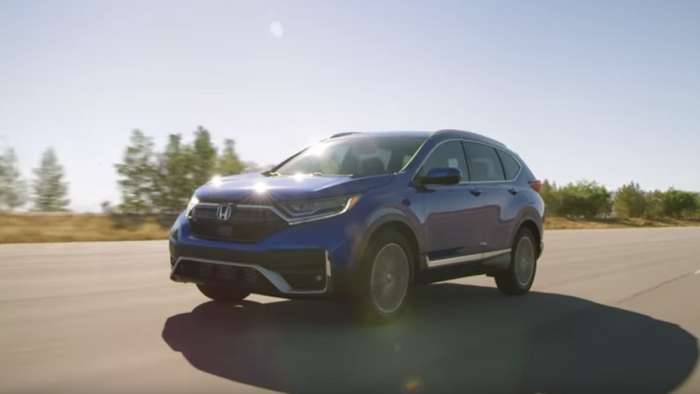 Honda launches the all-new 2020 CR-V Hybrid model, but U.S. buyers won’t get the most fuel-efficient version. Customers can’t get the 2WD model.
Advertisement

Honda has not released fuel-economy numbers for the CR-V Hybrid SUV, but they say it is anticipated to get a 50 percent increase in the EPA city fuel economy rating compared to the gas-powered CR-V. Honda will release full Hybrid specifications closer to dealer launch 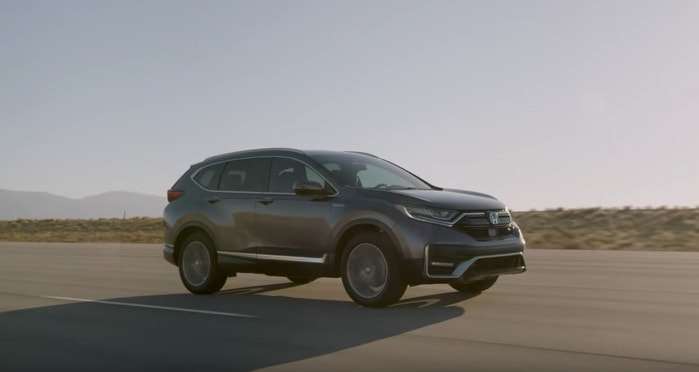 Until then we can get an idea of fuel mileage from the European spec models. Honda revealed that on the NEDC European test loop, the 2WD CR-V Hybrid gets 44.4 mpg combined, and the all-wheel-drive version gets 42.8 mpg. A report from Autoblog says, there is around a 12 percent difference between the NEDC and EPA combined fuel economy ratings. The EPA fuel-economy estimated for the CR-V Hybrid will be less.

On gas-powered, all-wheel-drive CVT CR-V that's available in the U.S., for example, there's about a 12 percent difference between the NEDC and EPA combined fuel economy ratings. Estimates for the CR-V Hybrid could get an EPA rating of around 37-38 mpg fro U.S. spec models fitted with all-wheel drive. 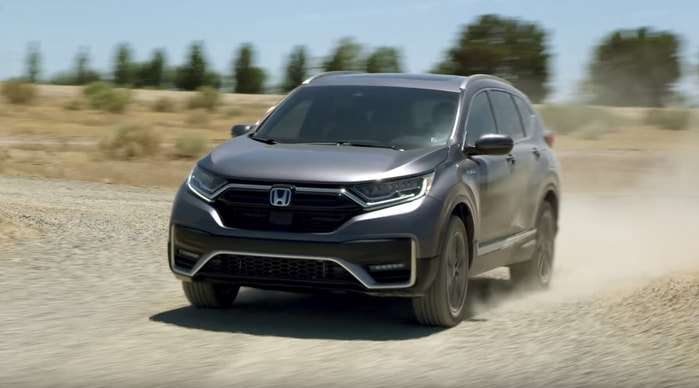 All 2020 Honda CR-V Hybrid models will be powered by a two-motor hybrid system in the U.S. coupled with all-wheel-drive. Honda says when available traction is low, an electronic clutch activates, sending the appropriate level of power from the electric motor to the rear wheels. So if you don’t need AWD, the system will operate in the more effect front-driver mode. 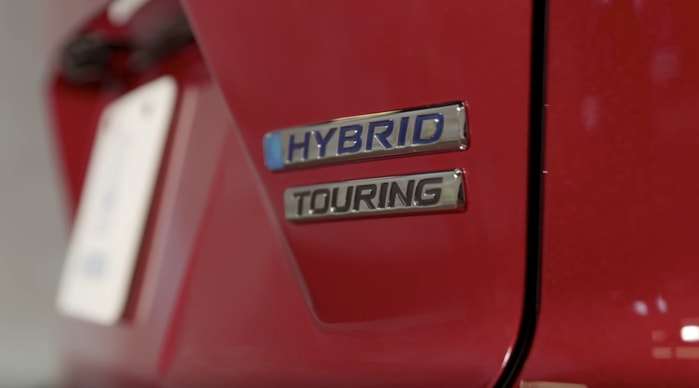 Peak total system power for the CR-V Hybrid is 212 horsepower, up from 190 horsepower on the CR-V. Even with all-wheel-drive as the only option, the new 2020 Honda CR-V Hybrid is poised to be one of the most fuel-efficient non-plug-in hybrid small SUVs on the market. Detailed specifications on the new CR-V Hybrid, including EPA fuel economy ratings, will be provided closer to dealer launch early in 2020. Stay tuned.