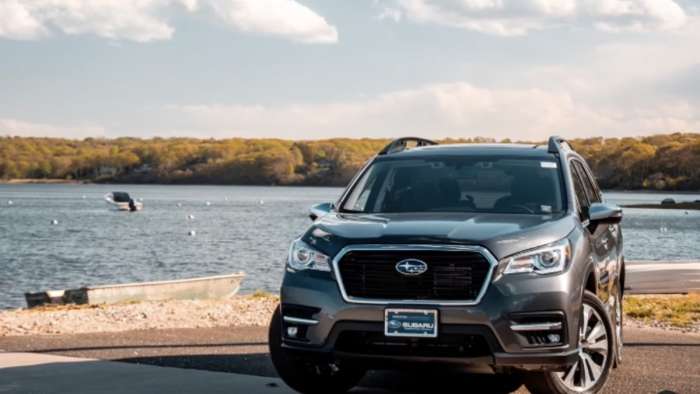 The 2021 Subaru Ascent is now the fastest-selling vehicle for Subaru of America. See why it could be hard to find this summer.
Advertisement

The 2021 Subaru Ascent makes its debut on the list for June. iSeeCars Executive Analyst Karl Brauer says, "Similarly, production for the Subaru Ascent recently had to halt for two weeks, creating inventory shortages." 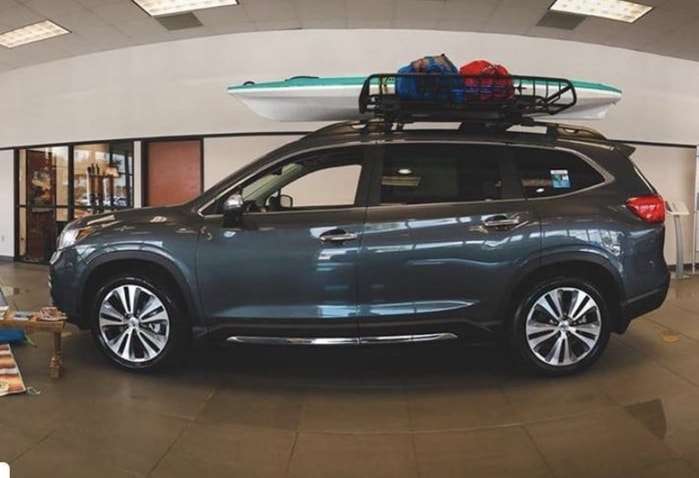 The 2021 Subaru Ascent is the fourteenth fastest-selling new car taking just 14.0 days to sell. The average for all new vehicles is 41.7 days to sell. iSeeCars says the average selling price for the Ascent family hauler is $43,320.

Subaru suspended production at the plant in Lafayette, Indiana, April 19 through 26 (a total of 10 days) due to the global microchip shortage. Subaru of Indiana Automotive (SIA) also recently stopped production June 28 through July 11 for its annual summer shut down. 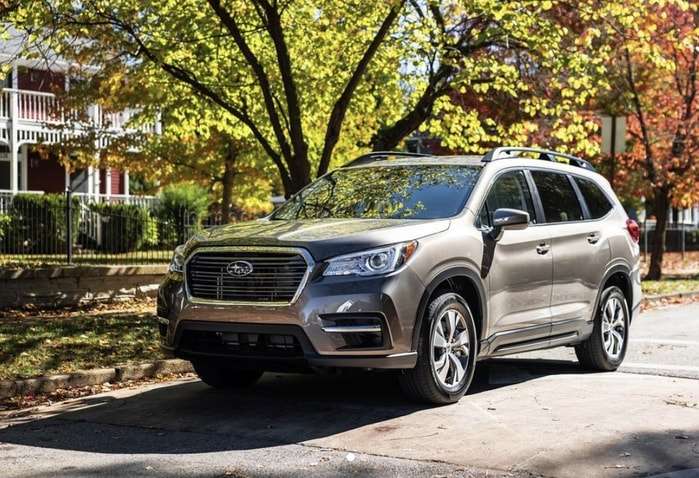 The 2022 Subaru Ascent gets no changes from the 2021 model year except for a new blacked-out Onyx Edition trim level. The Ascent family hauler sales have been dropping for the first six months of 2021, and it's the fourth best-selling SUV in the lineup.

Subaru Report checked a local Subaru retailer near Denver, Colorado, and found four 2021 Ascent models on the lot. 2022 Ascent models should arrive in August as SIA ramps up production on the new models after the scheduled two-week summer shut down.

What is the price of the 2022 Subaru Ascent?

The 2022 Subaru Ascent 3-Row family hauler doesn't get a refresh, but the Subaru Ascent Onyx Edition is a new trim level, and all models should arrive at Subaru showrooms in August. The Ascent is now one of the Top-20 fastest-selling new vehicles. Check out the complete 2022 Ascent model preview below.