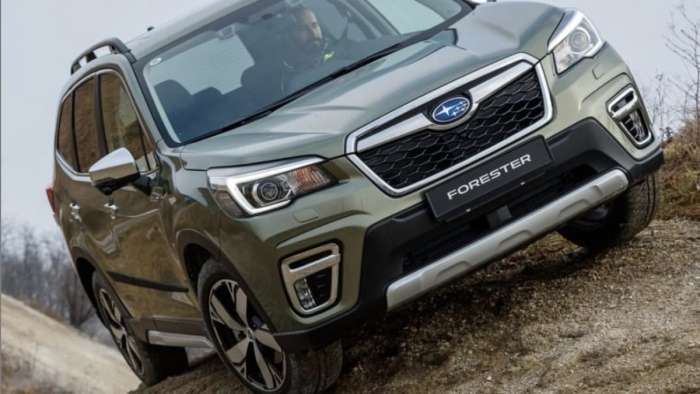 The 2021 Subaru Forester is not the hottest small SUV in America. See which new models are the fastest-selling compact SUVs and the only way Subaru will catch them.
Advertisement

The 2021 Subaru Forester was in the top 3 fastest selling compact SUVs this year, but it falls off the list for March. Two new models, the Toyota RAV4 Prime and Toyota RAV4 Hybrid stay number one and two on the latest iSeeCars fastest-selling new cars list.

The two Toyota models have the latest fuel-sipping technology, and the 2021 Subaru Forester stays with its 2.5-liter gas engine for U.S. customers. Forester is still the brand’s best-selling model, but the question remains, when will the Japanese automaker offer a Forester Hybrid version? 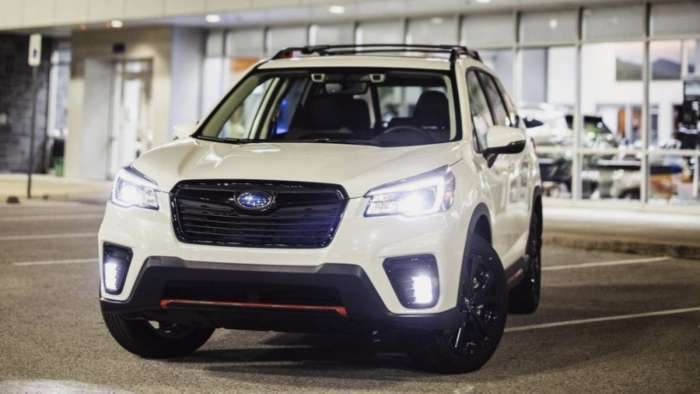 Even without offering a 2021 Forester with Hybrid technology in the U.S., the Camden N.J. automaker reported a record number of the compact SUVs sold last month. The 2021 Forester had its best March and best month ever. The Subaru Forester is too hot for the brand to offer a Hybrid model. But that may not be the best approach. 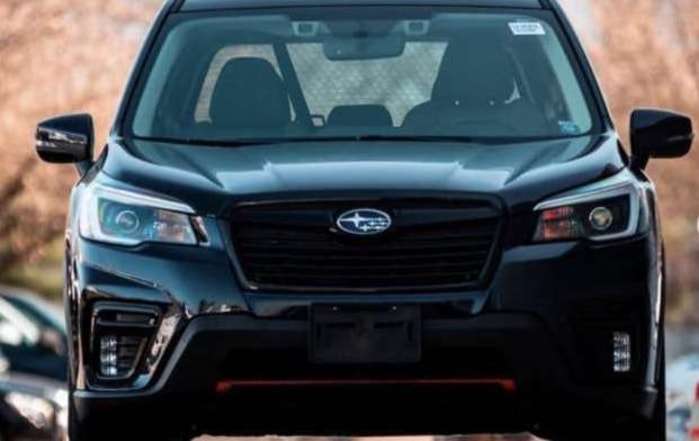 For the Forester to compete with the fuel-stingy Toyota models, Subaru of America will need to ask its parent company for a new Forester hybrid model. Subaru has access to Toyota’s hybrid technology as Toyota now owns 20 percent of Subaru.

Subaru says they plan on selling only electric vehicles worldwide by the first half of the 2030s. These will not be full-electric vehicles but a combination of hybrid, plug-in hybrid, and all-electric all-wheel-drive models that will have Toyota hybrid and battery technology.

Subaru has the backing of Toyota to help them build a new Forester Hybrid model. For now, the 2021 Subaru Forester gas model is doing quite well. When offered with a hybrid powertrain, look for the compact SUV to move up in the rankings. But it’s still a few years away.

What is next for the 2022 Subaru Forester? 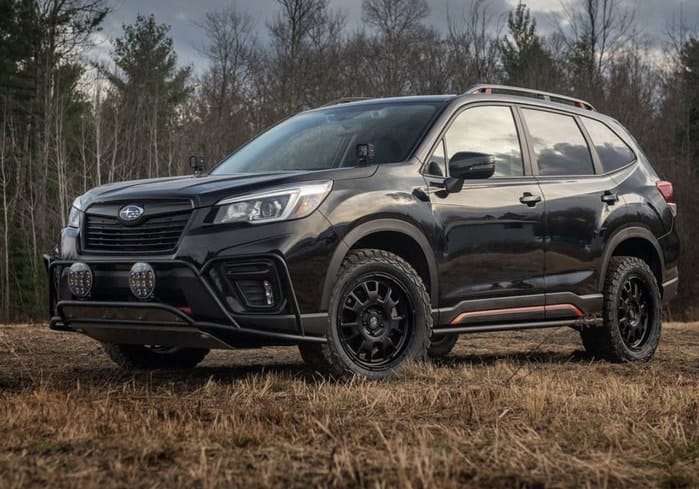 The all-new 2022 Subaru Forester Wilderness Edition is expected to make its U.S. reveal later this spring or summer. We know it won’t be offered with hybrid technology, but it could get a new powertrain. Check out the Torque News Forester Wilderness report below.

mike wood wrote on April 17, 2021 - 10:57pm Permalink
"With gas prices rising again, shoppers are now concerned with fuel efficiency." no. i just want to accellerate. i dont care about gas mileage. i added the bypass adopter to keep the car from turning off. forester touring 2021,
Nikolay wrote on April 19, 2021 - 3:13pm Permalink
My thoughts exactly... I drive an STI right now (I get 18 miles per gallon rolling down a hill) and going to a car with less than 250-270 hp is going to make me fall asleep at the wheel.
Martin Collins wrote on April 18, 2021 - 8:27pm Permalink
Why doesn't anyone ever mention the unpleasant fact that Subaru recommends changing the timing belt every 60K miles as they are prone to breaking and ruining the engine ???
Peter Griffon wrote on April 19, 2021 - 8:55am Permalink
Or that Subaru is on its 5th set of recalls this year. My crapbox impreza has spent more time getting the engine taken apart for recalls than it has on the road.
Nick Forest wrote on April 19, 2021 - 5:38pm Permalink
What year are you in? No one mentions it because they haven't used once since 2013.Subaru engines, except sti models, use a timing chain.
John Schreiber wrote on April 24, 2021 - 6:44pm Permalink
There is no timing belt on the latest engines. They now have a chain.
Tim Whynot wrote on April 30, 2021 - 10:50am Permalink
A hybrid Forester that could compete with the Rav4 for mileage would be awesome. Their current hybrid in Europe is not even close. So I'm hoping for a more efficient small turbo in the short term. If Subaru could use the 1.8 L turbo in the forester, the mileage with their efficient symmetrical AWD system should be pretty good. Not hybrid good, but easily better than every other non hybrid crossover.