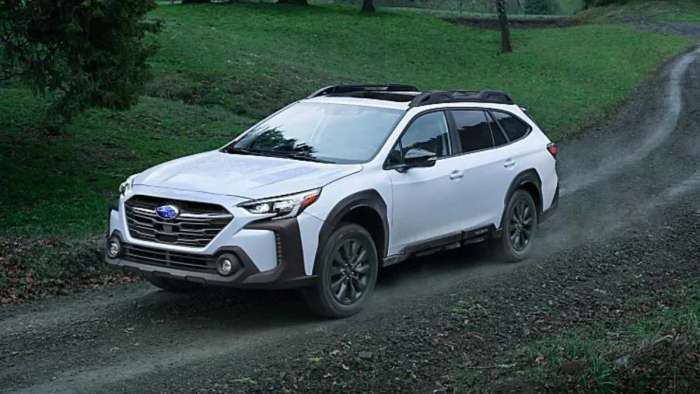 How American is the 2023 Subaru Outback, Ascent, Impreza, and Legacy? See where they rank on the updated American-Made index.
Advertisement

Where do the newly-upgraded 2023 Subaru Outback and Ascent, Legacy, and Impreza rank on the updated Cars.com American-Made index? All four models are made in America at the Subaru of Indiana Automotive plant, but how American are they?

Since 1994 the American Automobile Labeling Act requires automakers to include content information on vehicle labels for cars and trucks produced for U.S. sale. According to the most recent document, the four Subaru models made in Indiana still aren't all that American and rank the same as last year. 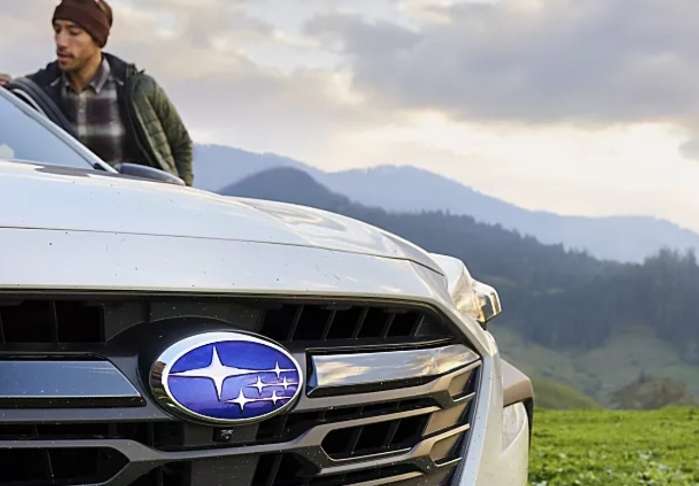 How American is the 2023 Subaru Outback, Ascent, Impreza, and Legacy?

Out of 95 models listed by cars.com made at a U.S. assembly plant, the list has the newly upgraded 2023 Subaru Ascent 3-Row family hauler, the most American-made Subaru model at number 70. The refreshed 2023 Subaru Outback midsize SUV ranks next at number 71, the Subaru Legacy sedan is number 72, and Subaru Impreza compact ranks 76th. 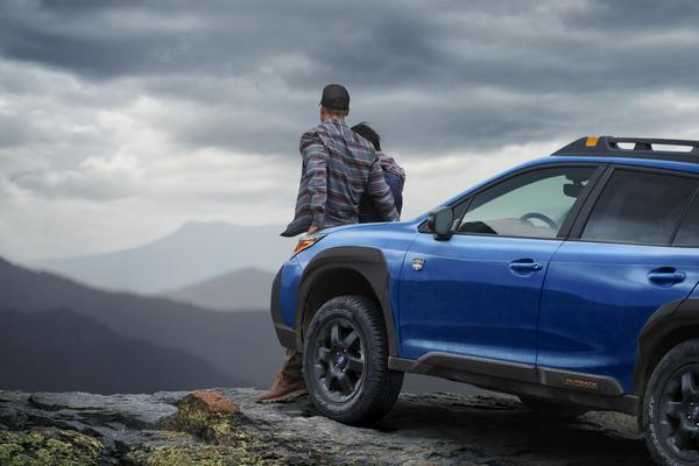 A previous year's Made in America Index said the Subaru Outback, Impreza, and 5-door compact each have just 45 percent U.S. content. The Subaru Ascent and Legacy have more U.S. content at 50 percent each. All four models import their major drivetrain parts, engine, and transmissions from Japan.

The domestic content would be higher, but all four U.S.-made Subaru models import their major drivetrain parts, engine, and transmissions from Japan. The Subaru Outback, Impreza, and Legacy all have 40 percent of their parts shipped from Japan. The Ascent 3-Row family hauler has 30 percent of its parts coming from Japan.

Where does the 2022 Subaru Forester rank?

The newly-upgraded 2023 Subaru Outback manufactured at Subaru of Indiana Automotive isn't all that American, with less than 50 percent of the vehicle coming from the U.S. parts.

alex wrote on June 27, 2022 - 1:29am Permalink
We're buying a Subaru, we prefer it to be made in Japan lol.
MAX wrote on July 1, 2022 - 4:18am Permalink
After EXTENSIVE research, was beginning to lean towards buying a new Outback Touring XT, now that Subaru has FINALLY updated its (initial) home screen to contain an Auto-Start-Stop button. BUT, now I don't like the look of the 2023 model. The 2022 is a very nice-looking wagon. Streamlined. Almost has a European simple, elegant design. BUT, someone (who, at Subaru comes up with these ideas??) decided that it would make sense to instead, make the car look like a supper-"rugged" (?) oversized Tonka Toy. Well, for me, back to the drawing board. Maybe wait for 2024? 2025? Sigh..;