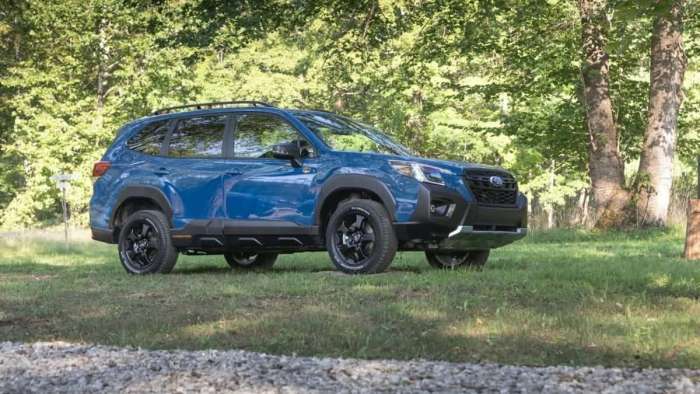 The EPA released its new fuel-mileage results and finds Subaru's lineup of 2022 Forester, Outback, Crosstrek, and Ascent rank 2nd best in U.S. automaker's fleets. See how they accomplish it with an all-wheel-drive lineup.
Advertisement

With gas prices rising, Americans rank fuel efficiency as the most critical factor in their decision to purchase a vehicle; according to a study by Edmunds and Consumer Reports, drivers of less fuel-efficient SUVs are most interested in better mileage. When you think of an all-wheel-drive SUV, it typically isn't the most fuel-efficient drivetrain unless it's a Subaru.

The EPA just released its 2021 Automotive Trends Report and finds Subaru's lineup of all-wheel-drive vehicles, including the 2022 Forester, Outback, Crosstrek, and Ascent, still rank 2nd best in the U.S. among automakers with a gas-powered lineup. Honda has the most fuel-efficient lineup after Tesla, which has an an-all-electric fleet. 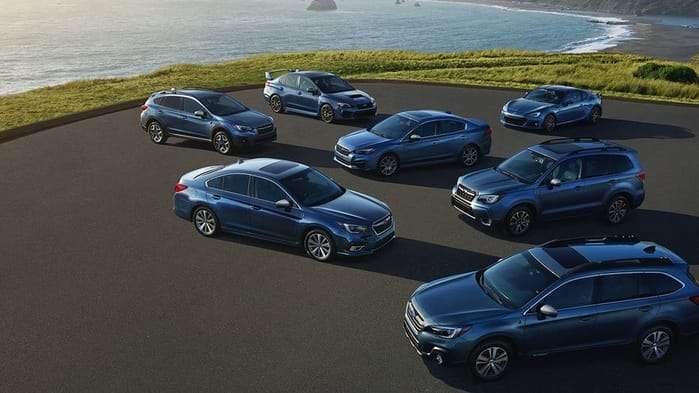 The most fuel-efficient new car lineups

The Automakers with the highest new vehicle average CO2 emissions and the lowest fuel economy of the prominent manufacturers are Stellantis, Ford, and GM. 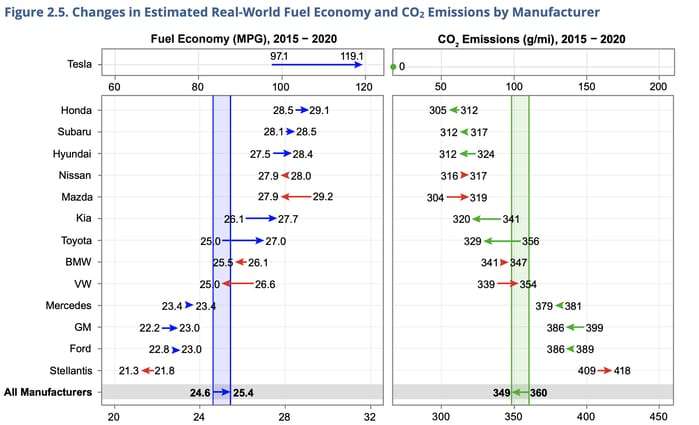 Subaru ranks second in fuel economy among all U.S. automakers

Subaru has the second-lowest emissions among all U.S. automakers

It's surprising since Subaru only fields all-wheel-drive vehicles except for one, the rear-drive 2022 BRZ sports coupe. All-wheel-drive is generally less fuel-efficient than other configurations. The 2022 Subaru Forester, Outback, Crosstrek, Ascent, Impreza, WRX/STI, and Legacy all come standard with all-wheel-drive.

Number one, Honda gets 29.1 mpg for its lineup but has many sedans and compact cars using two-wheel-drive. None of Honda's models come standard with all-wheel-drive.

Subaru vehicles are all powered by horizontally-opposed Boxer engine technology, which is a fuel-efficient powertrain. Subaru is one of the leading manufacturers of continuously variable transmissions (CVT), also used for fuel efficiency. Subaru is a top automaker in adopting CVTs (94%), according to the EPA.

New Subaru vehicles like the 2022 Outback, Ascent, and Legacy also get new 2.4-liter turbocharged Boxer engines that offer similar power and improved fuel mileage over some automakers who still use the less-efficient V6 engine.

With all-wheel-drive SUVs gaining popularity with U.S. shoppers, Subaru still produces the second-best fuel economy with a gas-powered lineup that includes standard all-wheel-drive on all its SUVs like the 2022 Forester, Outback, Crosstrek, and Ascent models.

LG's New EV Battery Plant Is a Welcome News for Tesla
Tesla Giga Berlin's New Hurdle: It's Not Only the Gov't, but Now Tesla Itself
END_OF_DOCUMENT_TOKEN_TO_BE_REPLACED