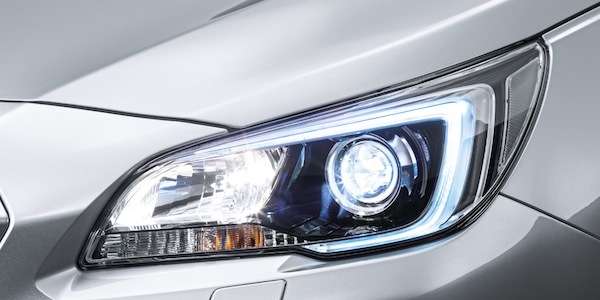 The 2016 Outback is popular all over the globe and helps Subaru set a new milestone. How many vehicles have they sold in Australia?
Advertisement

Subaru Australia reports year-to-date (YTD) Outback sales of 7239 have passed the model’s previous annual record of 6658, in 2004. Outback sales are up a whopping 326.3 percent YTD and an incredible 463.0 percent for the month.

It took 31 years for Subaru to pass 400,000 cumulative sales in Australia, and only another 10 years were needed to add the next 400,000 plus automobiles, showing just how successful the brand has been in Australia. Nick Senior, Managing Director, Subaru Australia, said: “We’re also on track for another record year in 2015, which would mean annual records in 16 out of 18 years.”

The fifth generation Subaru Outback is a big reason why the Japanese automaker is doing so well down under. The all-wheel-drive wagon was completely redesigned for the 2015 model year and has been a global success for the Japanese automaker. It’s number seven in the top ten most researched vehicles on the web and consumers are buying them all over the globe. Fuji Heavy Industries (FHI), the parent company of Subaru, reports the new Outback production has increased year-on-year at their plant in Gunma, Japan.

Four reasons why the Outback is selling well all over the globe is because it has more agile driving dynamics, contemporary exterior styling, better fuel economy and new safety tech features. A new generation of buyers along with the loyal Subaru enthusiasts are attracted to the multi-purpose vehicle. It has helped Subaru Australia achieve an .8 percent growth, compared to the market decline of minus 2.0 percent.

The brand has produced the best ever off-road 2016 Subaru Outback, and they started in Australia where the conditions are severe. The Outback wagon is synonymous with the vast, remote, and arid outback regions in Australia, and the name is intended to emphasize the off-road capability of the vehicle.