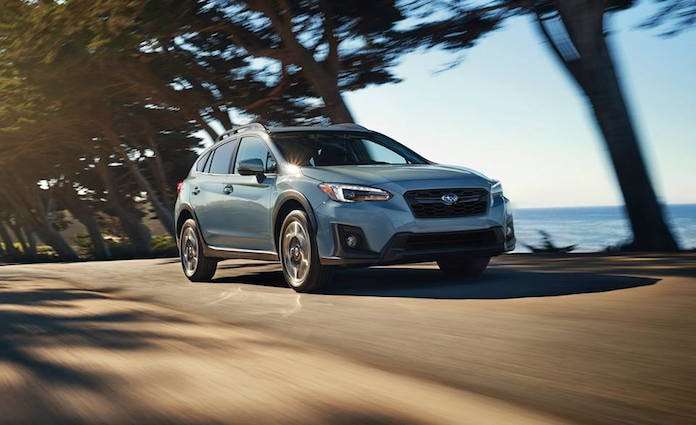 There’s no problem with Subaru models in the U.S. complying with fuel mileage rules according to the EPA.
Advertisement

Last week Torque News reported Subaru was investigating allegations of fuel mileage falsification. Subaru Corporation issued a statement on Wednesday saying they were not confirming any fuel tampering and said they would be investigating the allegations. The statement said, “So far there has not been confirmed the existence of tampering with respect to data on fuel consumption tests at the time of vehicle development or model designation reporting.”

That’s good news for Subaru of America, where Subaru Corporation sells over 60 percent of their global vehicles. Subaru sells popular models like the 2018 Subaru Outback, Forester and Crosstrek in the U.S. where for Subaru of America will have their ninth consecutive year of sales records and tenth consecutive year of sales increases when the year ends.

According to Subaru Corp’s statement last Wednesday, some of the models sold in Japan are pulled off the line for fuel-economy checks. The reported problem occurred during those checks in certain models for a period after mass production began.

The news last week came on the heels of reports of improper vehicle inspections at their Gunma, Japan factory. Subaru Corporation issued a statement in November apologizing, promising they will rectify the situation for their domestic vehicles. This doesn’t affect any Subaru cars sold in the U.S. only their domestic models for the Japan market.

It looks like Subaru of America dodged a bullet as the EPA reports there’s no problem with Subaru vehicles like the popular 2018 Outback, Forester and Crosstrek sold in the U.S. complying with fuel mileage rules.