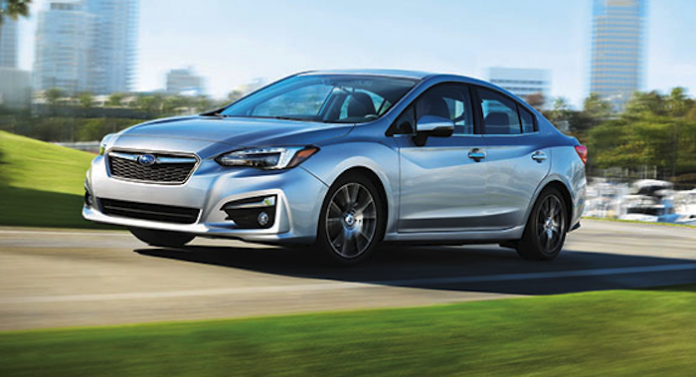 A report by Consumer Reports lists 3 new models to avoid. There’s new Subaru, Buick and GMC models they say to stay away from.
Advertisement

Should you stay away from a new revamped model when it first comes out from an automaker? According to Consumer Reports (CR) Reliability Survey for 2017, there’s 17 newly-redesigned models to avoid. CR says, “Updated models are now more likely than older ones to have a wonky engine, a jerky transmission, or high-tech features that fail outright.”

Automakers incorporate new technologies into their cars, and it takes time on some new models for the auto manufacturers to work out some of the “bugs” from their newly-remodeled cars. There’s three new-generation cars that CR says have “major growing pains.” They are the 2017 Buick LaCross, GMC Acadia and Subaru Impreza. Consumer Reports says these three updated cars saw “especially big drops” in their reported reliability rating when compared with the previous model year.

Buick LaCross: CR says some owners complained that the eight-speed automatic transmission that replaced the previous six-speed version was “rough shifting.” They also had problems with the new, nontraditional gear selector and registered their concerns about the infotainment system, complaining that “the display goes blank, navigation is buggy, and phones are difficult to pair.”

GMC Acadia: CR says the main complaints from owners targeted the infotainment system, which “is plagued by blank screens, a glitchy rearview camera, and an in-dash navigation system that goes kaput.” The new Acadia keeps its six-speed automatic transmission, but some owners complained about rough shifting.

Subaru Impreza: The previous generation Impreza had outstanding reliability, but the 2017 model was updated with the new Subaru Global Platform. CR says the new model has below-average reliability because of problems with the in-car electronics were the Subaru’s major downfall. Owners reported “the rearview camera didn’t work properly (its screen froze or was blank), the radio got no reception, and there were problems with phone pairing.”

Keep in mind, all three of these new-generation models are already in their second year of production like the 2018 Subaru Impreza compact sedan and 5-Door. Many models have received updates from the automakers to fix these issues.