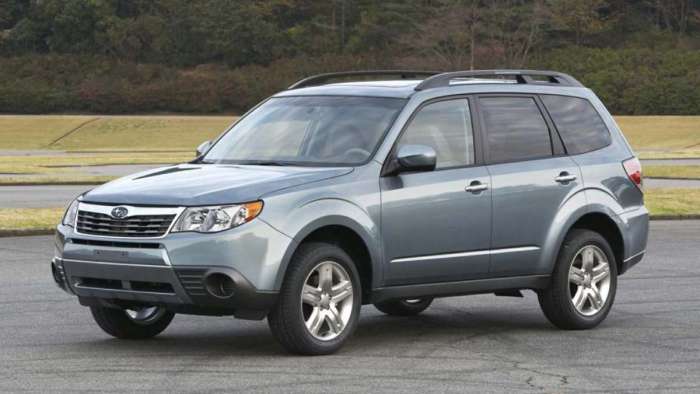 Is the 2012 Subaru Forester a reliable vehicle? See why Consumer Reports says they would not recommend the ten-year-old model.
Advertisement

Consumer Reports says they picked models known for strong reliability and fuel economy and vehicles that are the most likely to provide years of relatively trouble-free service. 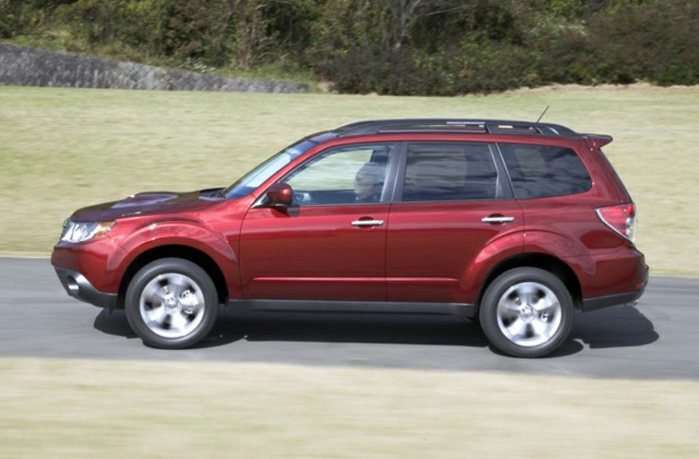 What’s wrong with the 2012 Subaru Forester?

Consumer Reports says the 2012 Forester gets a 2/5 in overall reliability. The Forester scores low in reliability because the 2.5-liter Boxer engine could need a rebuild or replacement, and the cylinder head, head gasket, turbo or supercharger, timing chain, or timing belt are potential weak spots. 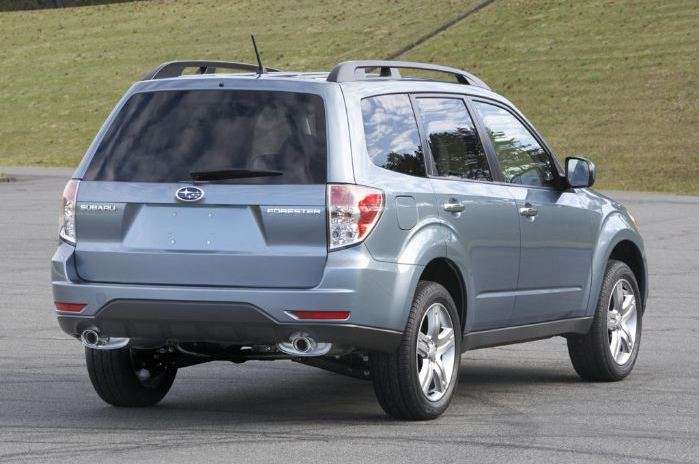 The 2012 Forester gets an overall owner satisfaction score of 2/5. Owners give the Forester a 62/100 in the driving experience, 46/100 in comfort, 70/100 in value, and 58/100 in styling. Sixty percent of owners said they would purchase that same vehicle again (considering all factors; price, performance, reliability, comfort, enjoyment, etc).

What are the 2012 Forester strong points?

What is the 2012 Forester fuel mileage?

What are the best used Forester years?

Is the 2022 Subaru Forester reliable?

The 2022 Subaru Forester is the number one overall ranked compact SUV by Consumer Reports. CR says, “We expect the 2022 Forester will be more reliable than the average new car.”

What should shoppers do if they are shopping for a used Forester?

Take the time to have the 2012 Subaru Forester or other used model year inspected thoroughly by a mechanic you trust. It could save you time and money.

You Might Also Like: The Subaru Forester Model Year Most Likely To Need An Expensive Engine Rebuild

Tesla Contemplates A New Strategy for China Retail even As Sales Boom
Jay Leno on Elon Musk & EVs: “I Think He Should Get ... Credit"
END_OF_DOCUMENT_TOKEN_TO_BE_REPLACED