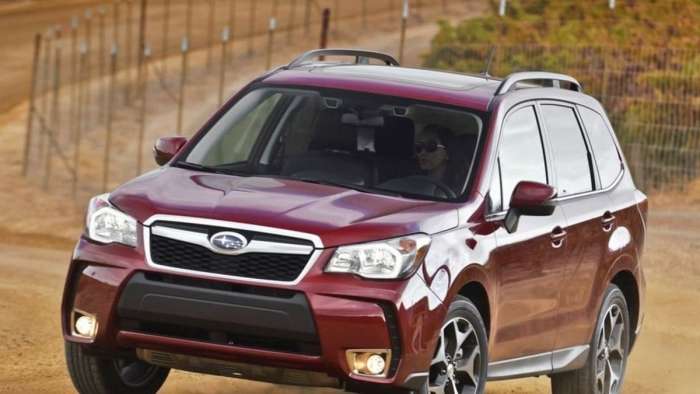 New Report Says Subaru Forester And Outback Are The Best Used SUVs Under $15,000

The Subaru Forester and Outback are among your best used vehicle picks under $15,000. See which year is the best.
Advertisement

To make a list, vehicles had to score high on long-term reliability, value retention, and highest average safety ratings from the National Highway Traffic Safety Administration (NHTSA). iSeeCars scored the cars on a scale of one to ten. 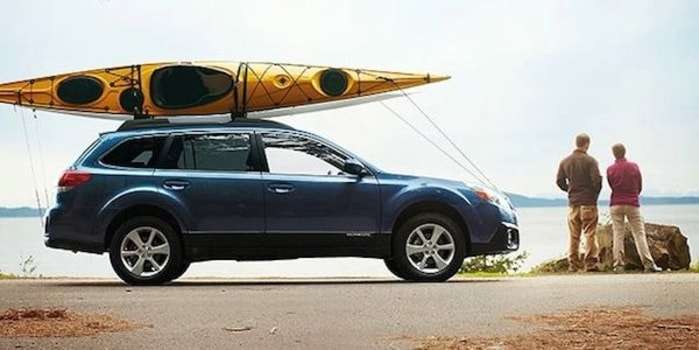 iSeeCars says, “The best used SUV that can be found for under $15,000 is the Subaru Outback. It offers standard all-wheel drive, perfect for adventure seekers, can handle light off-roading, has class-leading cargo space, and comes standard with a roof rack.” 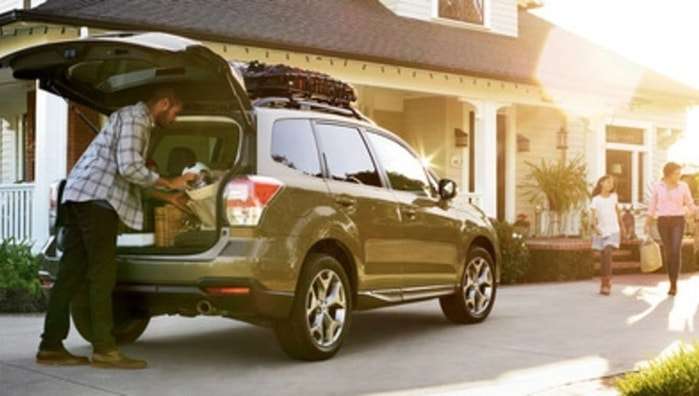 iSeeCars says, “Like the Outback, the Forester comes standard with all-wheel drive and delivers excellent fuel economy. It also has more passenger and cargo space than what’s typical for the compact SUV class.”

What is the fuel mileage of the Subaru Forester and Outback?

How safe are Subaru vehicles?

The Subaru Outback, Forester, Legacy, and Impreza all scored a perfect ten for safety. Subaru’s standard all-wheel-drive vehicles excel in all-weather driving, but the brand is also known for its exceptional crash protection and safety record. As a result, all Subaru models are IIHS Top Safety Pick Plus (Forester, Outback, Crosstrek, and Legacy) or Top Safety Pick winners (Impreza.)