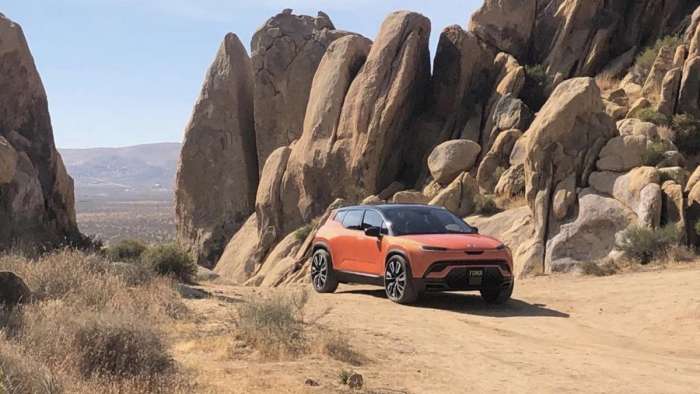 The all-new 2022 Subaru electric SUV is in the design stages now. Here are five things the Subaru BRZ/Toyota GR86 collaboration tells us about the upcoming EV.
Advertisement

In 2022, Subaru Corporation will bring its first-ever electrified SUV developed with Toyota, and it will have the same core values that made Subaru successful. We get a good idea of what the partnership will bring because of the next-generation BRZ reveal.

Like the BRZ and GR86, Subaru and Toyota will collaborate to bring a high-value electric SUV for its customers. Here are five things the new BRZ tells us about the upcoming model. 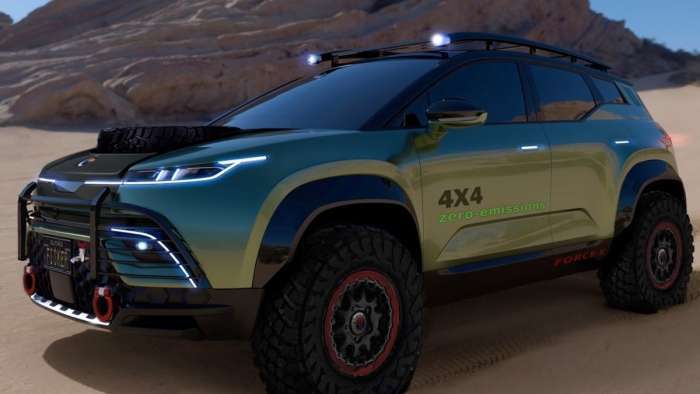 Subaru and Toyota have to get the new 2022 Subaru EV right because it's the next evolution for the two automakers. Like the BRZ, the new EV will offer value in terms of affordability for customers.

Toyota has been slow to bring its first EV because it put all its stock in hybrid technology. But the global shift is towards zero-emission vehicles, and it's coming soon. Subaru will lean on Toyota for the new EV technology, but like the BRZ, it will still have its unique character. 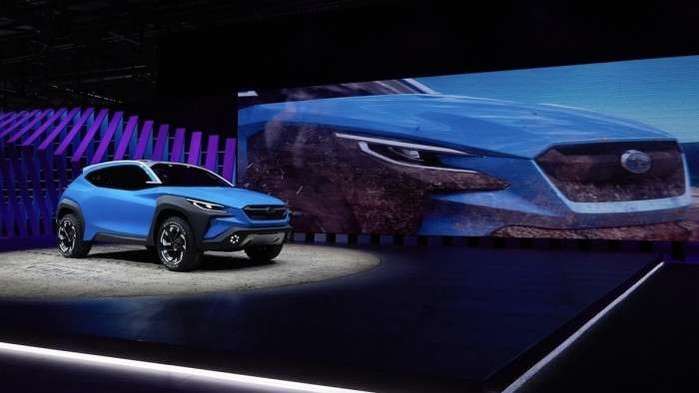 The model will be distinctly Subaru

Kazuhiro Abe, Subaru's vice president for product planning, says its first-ever EV will first launch in the U.S. and then be sold globally. He also revealed it could offer a front-wheel-drive model with one motor and an all-wheel-drive variant with two motors. He says even though the new model gets Toyota technology, the all-new EV will be distinctively a Subaru. Maintaining individuality is good news because it will get Subaru's sporty DNA.

Sporty and fun to drive 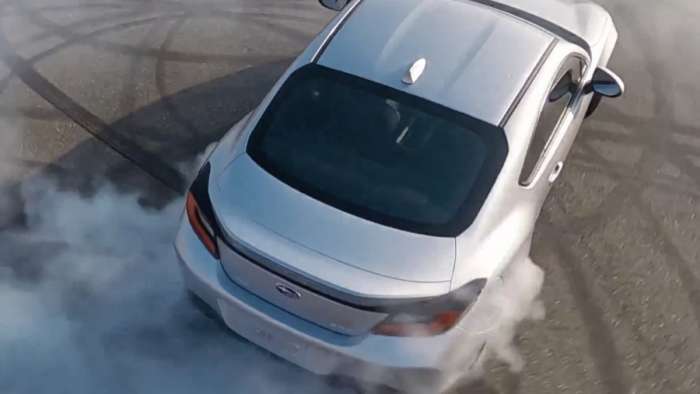 Subaru will make sure the new EV will be sporty and fun to drive. The new SUV will have a low center of gravity. Like the BRZ sports coupe, the all-electric will feature sporty driving dynamics because this is what the Japanese automaker is committed to offering its customers. The new model will appeal to those with active lifestyles and will be more than an urban commuter.

Subaru is not afraid to go against conventional wisdom

When Subaru revealed the details of the second-generation BRZ, journalists criticized it for not having a turbocharged engine. Subaru is not afraid to go against conventional wisdom and brought the new sports car with a naturally-aspirated engine.

The Subaru all-electric will be small and maneuverable

Abe says the new all-electric model will be about the same size as a Subaru Forester compact SUV and not a mid-size model. Subaru will stay with the formula for success like they did with the BRZ. With its new EV, the Japanese automaker will stick with its core values of offering smaller, multi-purpose vehicles that are fun-to-drive and a rugged "go-anywhere" attitude.

Subaru's new EV will have a higher ride height than other compact SUVs, and it will be ready for adventure. We think Subaru hit a home run with the second-generation BRZ. Subaru plans on doing the same with the all-new 2022 Subaru all-electric SUV.

You Might Also Like: 5 Must-Have Features The New Subaru All-Electric SUV Needs For It To Be A Home Run

jg wrote on November 25, 2020 - 2:41pm Permalink
It's funny calling the Forester a "compact SUV". I parked my 2019 Forester (and also a 2017 Forester) next to an older Jeep Grand Cherokee like I used to have and the Forester is larger in all directions.
Mark wrote on November 27, 2020 - 12:51am Permalink
This article says "The Subaru will be good". "Subaru tells us it will be good because it will be good". We get it. Subaru believes they will have a good car on the market sometime. We would prefer infor like the look of the car, the range and performance specs and interior room and cargo space. Those are the things that get us all tingly.