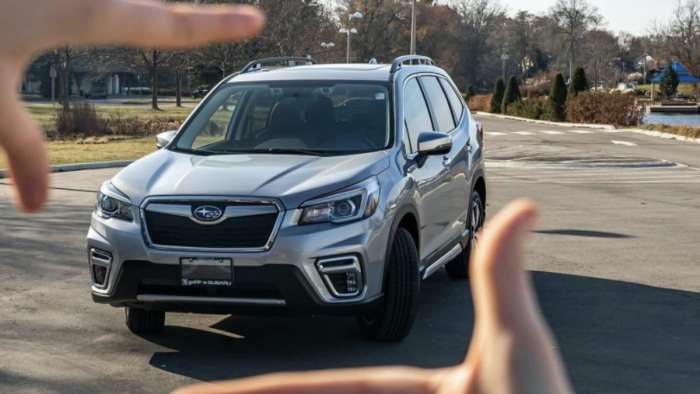 Are the 2021 Subaru Forester and 2021 Crosstrek fuel-efficient vehicles? A report by Consumer Reports says they are best among non-hybrids.
Advertisement

Consumer Reports (by subscription) compiled its list of the best and worst small SUVs in fuel-economy. CR says the 2021 Subaru Forester is one of the best in the compact SUV category, and the Crosstrek scores second-highest among all non-hybrids. The Honda HR-V LX scored better, but it does not come with an all-wheel-drive. 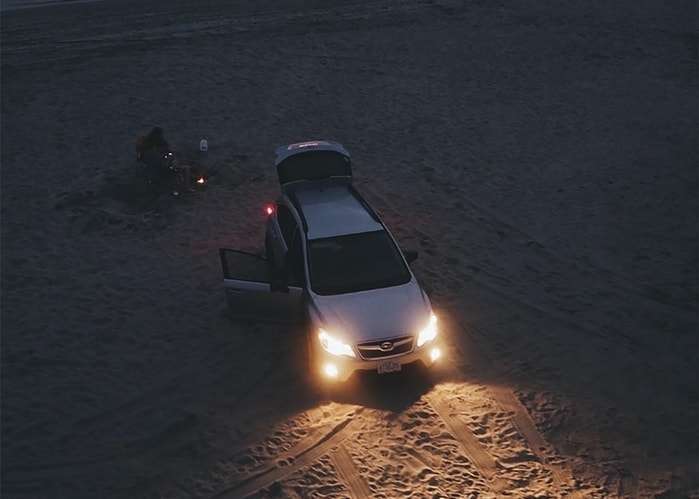 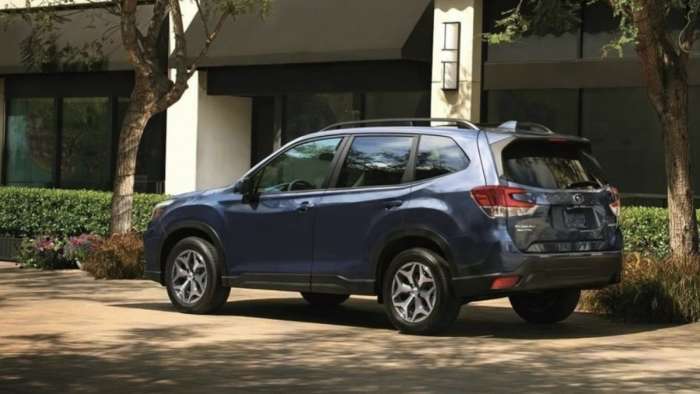 How fuel-efficient are the Crosstrek and Forester?

In Consumer Reports testing, the Subaru Forester with the 2.5-liter four-cylinder CVT returned 28 mpg overall in their tests, "among the best in class." The EPA estimates for the 2021 Subaru Forester are 26/33 city/highway mpg and 29 combined mpg.

According to Consumer Reports, the Subaru models should be on your shopping list. The 2021 Crosstrek subcompact SUV and 2021 Forester compact SUV score high in four other areas; reliability, performance, safety, and owner satisfaction.

Tsingshan's Threat to Tesla: EV Maker Is In Battery Crosshairs
Tesla-Funded Research Reveals One of The Biggest Mysteries of EV Battery
END_OF_DOCUMENT_TOKEN_TO_BE_REPLACED