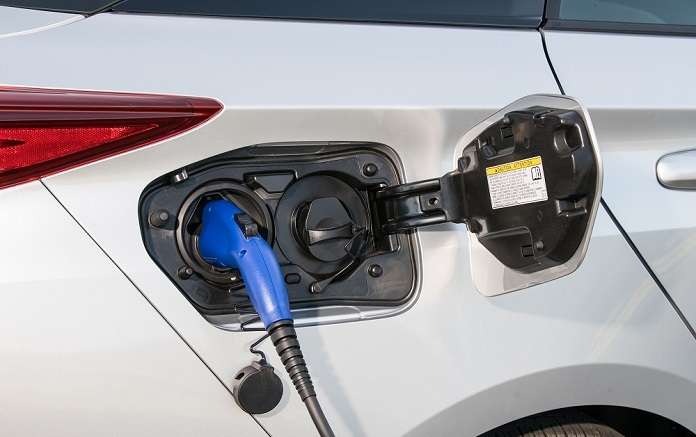 Toyota vs. Tesla - Which Company Is Greener? The Shocking Answer

We compare Toyota and Tesla's ranking on the Newsweek Green Ranking list for 2017. One company's rank will shock you.
Advertisement

Newsweek has just released its 2017 Green Company Ranking and the results for the automakers are very surprising. Some might say shocking. Toyota, the worlds' leading producer of green vehicles, ranks top among all automakers globally and is 16th on the list overall, ahead of Apple.

“Toyota is proud to be recognized by Newsweek as the world’s top green automaker and as a leader among global companies,” said Jim Lentz, chief executive officer, Toyota Motor North America. “We are continually working to develop and improve technologies for our operations and vehicles. Our aim is to reduce the impact on the environment, while maintaining affordability for our customers, and position our company as an industry leader in sustainable mobility.”

Tesla, Inc.'s ranking is not as praiseworthy. Tesla ranks below Monsanto, Exxon Mobil, Dow Chemical, Duke Energy, Imperial Oil of Canada, Rio Tinto (mining), Conoco Phillips, Chevron, and other companies not often thought of as very green. Tesla earned a low 20% score on the Newsweek Green Score. That puts the California-based luxury automaker at the bottom of the rankings among automakers. Even small automakers with no hybrid models, like Mazda (20.3) and Subaru (37.4) beat Tesla, who only produces electric vehicles. Toyota's top score among all automakers is a whopping 72%.

The Newsweek list factors in eight metrics, including energy, water and waste levels to come to their ratings. Tesla's spot is found on the Newsweek U.S. 500 list and Toyota on the Newsweek Global 500 List. Just to be clear, the list is not of the top 500 greenest companies, but rather the top 500 by market capitalization. Otherwise, Tesla would not have made either list.