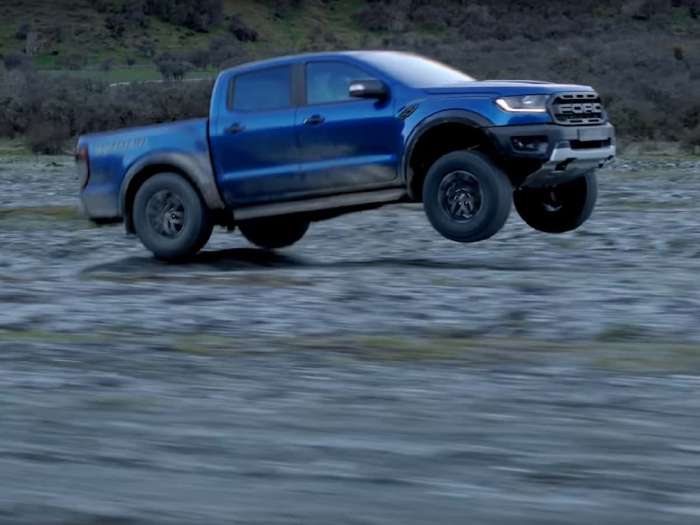 Say It Isn't So! No US-Market Ford Ranger Raptor Coming?

Ford officials have gone on the record saying that there will be no U.S.-Market 2019 Ford Ranger Raptor.
Advertisement

The all-new 2019 Ford Ranger midsized pickup is just about to enter production, but if Ford's Hermann Salenbauch, the vehicle line director for Ford Performance, is to be believed, there will be no Raptor version for the Americas. Salenbauch spoke on the record to Autoblog and other media on the subject.

The Ranger is an international product for Ford. However, not all markets have identical trucks. Although there are many similarities, the engines are different for one thing. Europe and the Pacific markets already have new Ranger trucks and also have Raptors.

Jamal Hameedi, who help Salenbauch's position before him, told Road & Track why the Ranger Raptor may not be an Amercian product. He said, "To me, the most important thing now is that every human being in the world has access to a Raptor. So, if it’s North America, you get an F-150 Raptor; the rest of the world, you get a Ranger Raptor."

This logic sounds an awful lot like the same logic that killed the Ranger off a few years back. To paraphrase the policy, "why have a small truck in the U.S. market, when the huge and more expensive trucks are the top-selling vehicles?"

Well, Ford and Dodge both killed their midsized trucks just as the market went from good to amazing in terms of volume and buyer interest. Toyota has sold hundreds of thousands of Tacomas over the past half-decade and now GM is selling all the Canyons and Colorados they can push out the factory door. Both have high-performance variants of their trucks.

Frankly, this "announcement" of sorts, sounds just like a politician who swears they are not going to run for higher office when we all know they plan exactly that. Don't be shocked when Ford reverses what seems to be a very stupid decision. Give it till mid-2019 and watch for the 2020 Ranger Raptor.