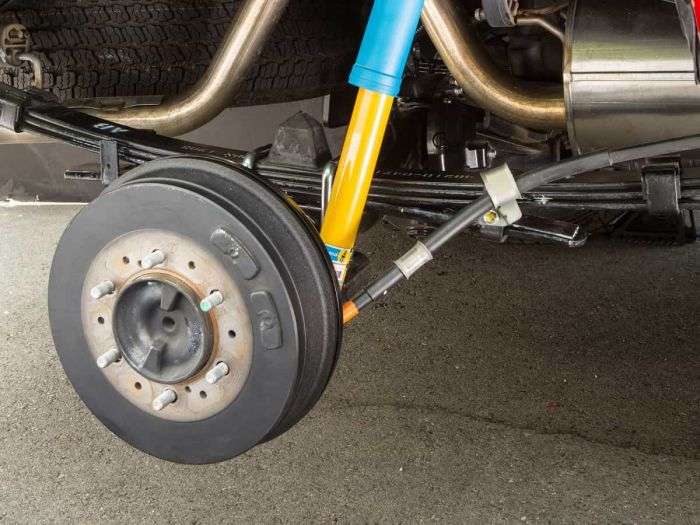 A new lawsuit alleges that Toyota is selling defective axles on the current Tacoma that creates rear brake drum issues for owners.
Advertisement

A new lawsuit alleges that Toyota incorrectly manufactured rear axles for the 2016-2018 Toyota Tacoma. The problem manifests itself as out of balance or out of round brake drums. As every Tacoma owner knows, the Taco does not have rear disk brakes.

The story goes that Toyota, in its haste to push parts out the door to meet exploding demand, did not properly validate parts for the current generation Tacoma. Some axles were manufactured incorrectly and installed on trucks that owners are just now finding have problems that are hard to diagnose and hard to remedy.

William J. Johnson alleges that he has information that suggests Toyota is knowingly providing these problematic parts. He has filed suit in the U.S. District Court for the Northern District of California and is represented by the Hanson Law Firm and the Consumer Law Group of California.

Mr. Johnson says that after multiple attempts to correct his out of round rear brake drums Toyota tried to change the axle. The new axle also was defective according to Johnson. In his frustration, Johnson asked Toyota to buy back the truck, which he paid nearly $39,000 for. Toyota refused.

This is just the latest in a series of issues including transmission problems and universal joint and prop shaft issues that owners of current generation Tacomas have complained about.

Hat tip to CarComplaints.com for the story lead.