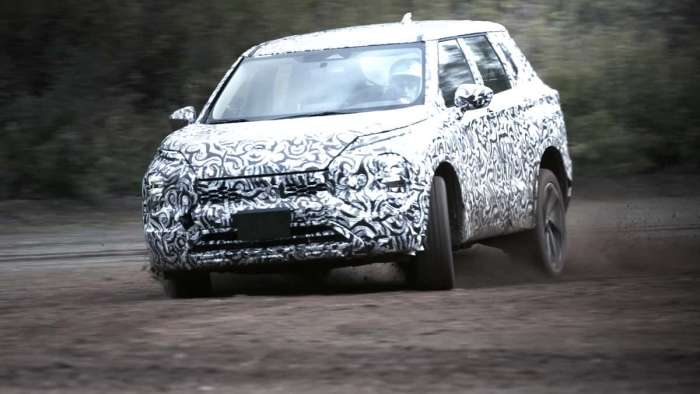 Mitsubishi is about to launch an all-new Outlander. Here is a look at what guiding principles the company is looking to in its development. And why it matters to you, the driver.
Advertisement

If you follow Torque News' coverage of green vehicles, you know that we make no secret of the fact that we loved the Mitsubishi Outlander PHEV from the day it launched. Mitsubishi is a very big supporter of the automotive media, and we've had three chances to drive the Outlander PHEV spanning multiple weeks with the vehicle. This segment moves fast, and Mitsubishi is about to launch a new version of the Outlander. Today Mitsubishi told us what principles have guided its development. 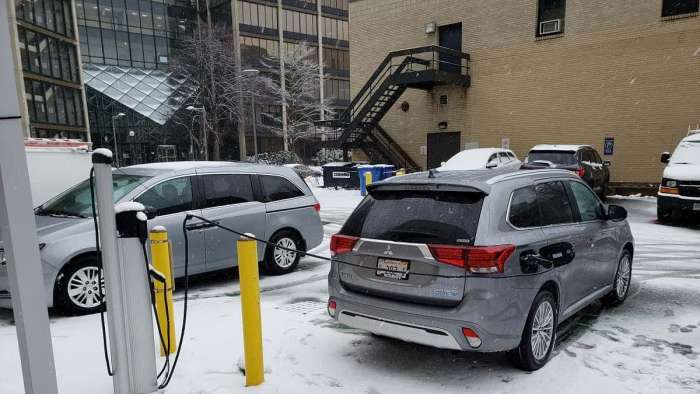 In Japanese, "I-Fu-Do-Do”, means authentic and majestic, according to Mitsubishi. This is the theme of the all-new Outlander, and we have no doubt the company is sincere. All Outlanders have always had great content like leather seats and Android Auto available at a lower price point than its peers. Heck, you can't get either of those in any Tesla at any price. And if you've driven an Outlander, you know it has its own cool vibe, unlike the other cookie-cutter crossovers in the segment that simply benchmark the RAV4 and do their best impression. 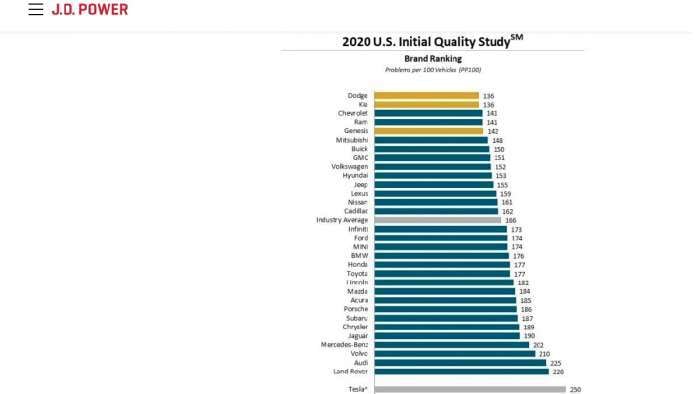 One other focus area for Mitsubishi has been reliability. In the J.D. Power 2020 Initial Quality study, Mitsubishi ranked sixth overall, fifteen slots higher than Toyota, and demonstrated the greatest year-over-year improvement of any brand.

Related Story: Mitsubishi Will Update Its Outlander PHEV After Being Upstaged By Toyota's RAV4 Prime

The Mitsubishi Outlander PHEV beat the RAV4 Prime to market by more than two years! However, the green crossover segment is suddenly super-competitive and the RAV4 Prime has earned the spotlight. The all-new Outlander platform will give Mitsubishi a chance to regain its lead in this segment.

"We took everything we know about on- and off-road driving from the rally experiences to apply the latest Super All-Wheel Control technology in our newly developed platform,” said Kentaro Honda, segment chief vehicle engineer (lead engineer) for the all-new Outlander. "We also specifically developed a new drive mode selector to provide confident driving at all times and in all weather conditions. We hope that many customers will have great experiences with the enhanced driving performance of the all-new Outlander.”

On Tuesday, February 16 at 3pm PST/6PM EST, Mitsubishi will introduce the company’s latest Super All-Wheel Control system. We've bookmarked our calendar. On that day, the rollout of the new Outlander begins.

Fun Fact: The author's first new vehicle purchase was a 1990 Mitsubishi Mighty Max. Any bias in the above story may be traced directly back to that event.