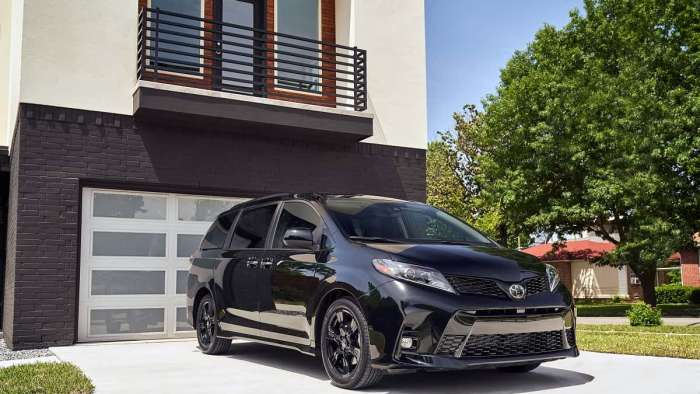 The best Black Friday deals are not just on unpopular models. Top sellers like the Toyota Sienna Minivan and Honda Civic are on the list. Here is what you need to know.
Advertisement

With the holidays now approaching our friends at iSeeCars.com have crunched the numbers to see which are the best Black Friday deals available. It turns out that not every car on the best deals list is an obscure model. The Honda Civic and the Toyota Sienna are both on this year's list. 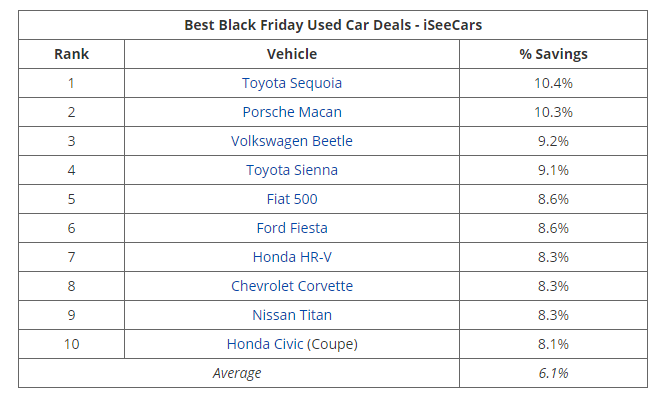 According to iSeeCars' recent analysis, Black Friday is the very best time to buy a car. This is thanks in part to an abundance of used car deals. Researchers found that the popular holiday shopping day is also the day with the most used car discounts with 33.1 percent more used car deals than average. The study also found that November overall is also a popular time of year for discounts and has more sales than any other month of the year.

“Black Friday aligns with the height of new vehicle buying season when customers are able to take advantage of financing offers, rebates, and lease deals” said Phong Ly, CEO of iSeeCars. “As a result, there is a high inventory of trade-ins that car dealers want to move off the lot.” 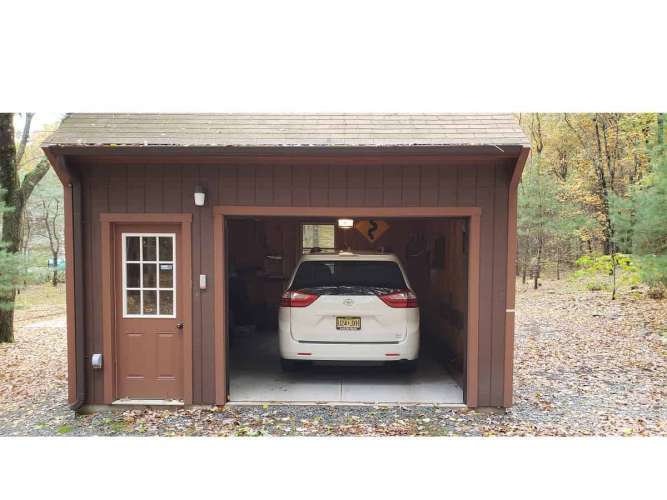 The ginormous Toyota Sequoia tops the list, but the maxivan Sienna more families choose is also on the list. Both can power all four wheels, which makes them good choices ahead of winter. “As an automaker, Toyota is known for making some of the longest-lasting cars, which make the Sequoia and the Sienna attractive options for those looking for reliable family vehicles with ample space and cargo room,” said Ly. 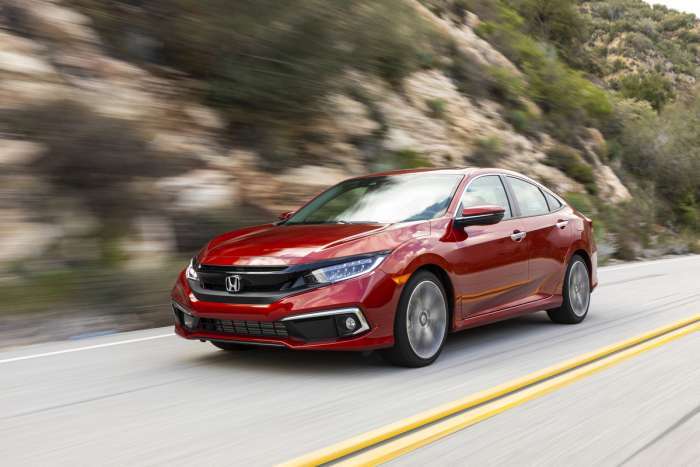 Looking for a more affordable and more compact vehicle? The Honda HR-V and Honda Civic are both on this list as well. “The Honda HR-V is a reliable, fuel-efficient subcompact SUV that offers the best of both worlds with the cargo space of an SUV and the fuel-efficiency of a smaller vehicle,” said Ly. “The Honda Civic consistently ranks at the top of its compact car class and is a reliable option for those who want a reliable and sporty small car.” 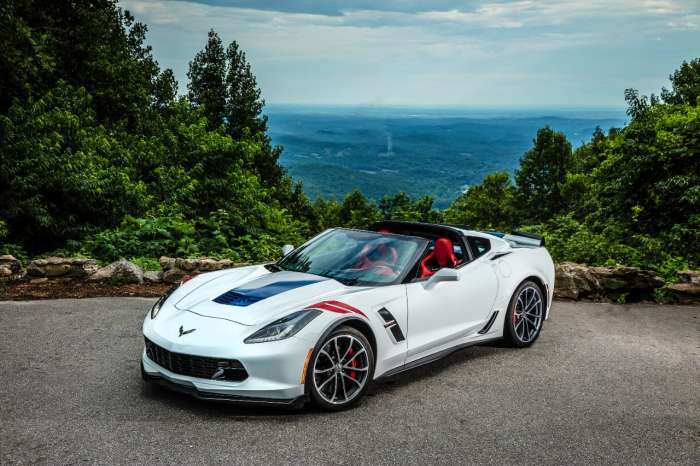 Those who wish to throw practicality to the wind and treat themselves to something special (and fast) may want to consider the Chevrolet Corvette (outgoing front-mid-engine version). The compact luxury/performance Porsche Macan is also on the top ten list.