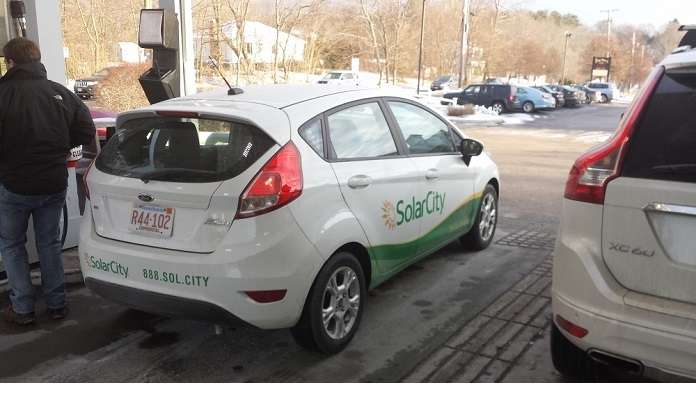 A study by AAA provides empirical data that proves any benefits from using premium fuel in a vehicle that can accept regular are meaningless.
Advertisement

Fuel Prices - Regular Vs. Premium
The study comes at a time when the gap in price between regular and premium has widened. One not much of a difference by percent, the gap between the least expensive "regular" fuel and the most expensive "premium" fuel is now about 25% on average in America.

Test Results - Fuel Efficiency Regular vs. Premium Fuel
In testing, AAA determined that the average benefit to using premium fuel in a vehicle that recommends it, versus running on regular fuel, was just 2.7%. Not all vehicles saw a benefit. For example, the 2016 Audi A3 had a net decrease in fuel efficiency when running on premium versus regular.

Test Results - Horsepower Changes Premium vs. Regular Fuel
Horsepower benefits of premium in the vehicles tested were entirely meaningless. The overall average was just a 1.4 percent advantage when using premium versus regular fuel. Some vehicles, such as the 2016 Jeep Renegade, saw a decline in horsepower. Some vehicles that may benefit most are those already tuned for optimum power. For example, the 2016 Ford Mustang tested saw an increase of 3.2%. That could equate to more than ten horsepower in a Mustang GT for example. On the other hand, with over 400 hp already, are ten more even noticeable on public roads?

Premium vs. Regular - What's the Big deal?
A study by AAA in 2016 found that Americans spend over $2.1 billion dollars on premium fuel in cars that do not require it. In a modern vehicle like the 2017 Chevy Malibu 2.0T, the difference in price to the owner over ten years of operation on premium versus regular is $3,000 using today's fuel prices according to the EPA website FuelEconomy.org.

Premium vs. Regular - Detergents
One common misconception is that premium fuels have some added benefit to the proper operation and longevity of a vehicle's engine. There is no proof that this is the case. Furthermore, all fuels sold in American contain a legally-mandated amount of detergent. Top-tier fuels, typically name-brand fuels, also say that they offer the same levels of detergents in their regular grades as they do in their premium fuels (despite what the advertisements at the pump may lead you to believe).

Conclusion Premium Fuel vs. Regular
John Paul*, AAA Northeast Senior Manager of Traffic Safety summed up the findings, saying in part, “Based on AAA’s testing, vehicles that only recommend premium gasoline can’t take full advantage of higher octane fuel and, as a result, the benefit that comes from upgrading to premium gasoline may not offset its high cost.”

A study done by Consumer Reports tried to find a measurable real-world benefit of premium fuel and could not. As the video below shows, 0-60 MPH acceleration times and fuel economy values of the two vehicles Consumer Reports tested were identical on either fuel.

*John Paul is also the current president of the New England Motor Press Association. In addition, Paul is certified as a Master Automobile Technician from the National Institute for Automotive Service Excellence, Paul holds additional certifications in Advanced Engine Performance and Alternative Fuels.