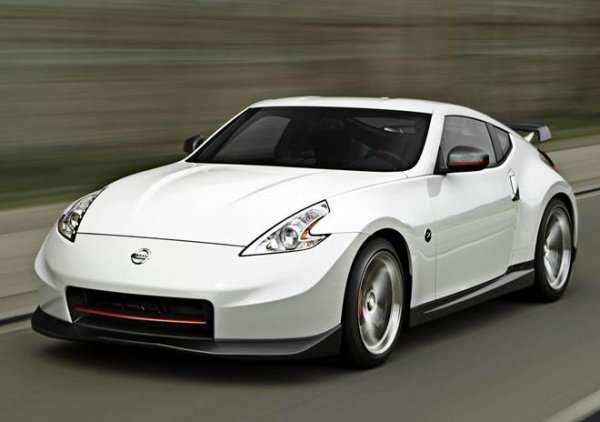 Nissan jumped nine places, moving up the ladder of Best Global Brands as its value increased by 23 percent. Who does Nissan compare to now? Would you believe it's innovative tech brands like Apple and Amazon?
Advertisement

Every year, global branding analysis firm Interbrand produces a list of the top brands in the world and ranks them by valuation based on several metrics which include brand recognition, how well-perceived they are by survey participants, and so forth. It's one of the most watched lists of corporate values and is considered an important measurement of how branding efforts are doing.

This year, the list had Nissan jump from 65th to 56th place on the list. Placement, however, is not as important as is brand growth overall. For Nissan, this meant a 23 percent jump as they brand valuation grew to $7,623 million. That's the value that Interbrand gives Nissan as a name.

Other automotive brands might have a higher or lower valuation, such as Chevrolet with a $5,036 million value, but since the list includes all brands from all market sectors, it's more important to consider where a brand falls in the overall scheme and, most importantly, how much growth it's seeing.

For Nissan, that's a strong point. Ranked at #56 on the list, Nissan is in such company as Thompson Reuters, Cartier, Nestle, and Adidas. In terms of growth, however, Nissan's +23 percent leap puts them on par with Amazon and Apple, both innovative technology companies in different subsets of that genre. Among automakers, only the VW Group's Volkswagen and Audi brands are in that same ballpark.

This is the second year that Nissan has shown strong growth on the branding chart. We may see another year of it next year if the aggressive work of Ghosn and his team at Nissan keeps paying off.