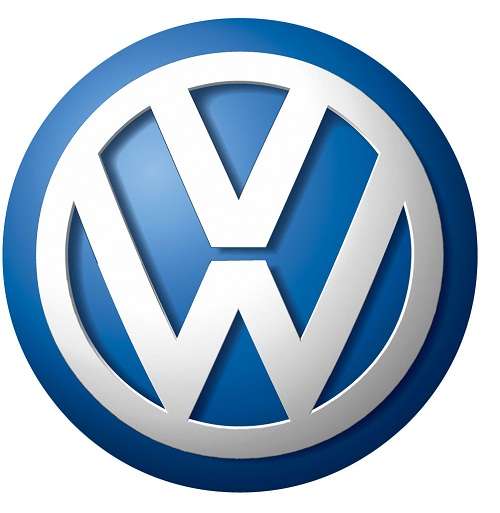 Volkswagen and Suzuki may end EV partnership because of VW's comment

A comment made by Volkswagen about Suzuki has put the two companies in an uncomfortable situation and ended their electric car and hybrid partnership.
Advertisement

The month of March marked the beginning of a serious spat between the Volkswagen AG and the Suzuki Motor Corporation. The two automobile companies were planning a partnership; however, due to a comment made in Volkswagen’s annual report about Suzuki, the companies plan on walking away from each other, according to Bloomberg report.

The Volkswagen Group’s parent company, Volkswagen Aktiengesellschaft or Volkswagen AG is a German automobile production group, which ranked as the third largest car manufacturer in the world in 2010. In the same year, it was the first largest automobile manufacturer in Europe. The Volkswagen Group is made up of ten active automotive companies and their corresponding marques including Audi AG, Automobili Lamborghini, Bentley Motors Limited, Bugatti Automobiles S.A.S., SEAT, S.A., Škoda automobilová a.s., Volkswagen Passenger Cars, Volkswagen Commercial Vehicles (VWCV), or German: Volkswagen Nutzfahrzeuge (VWN), Scania AB, MAN SE, and the MAN marque (controlling shareholder) which was most recently acquired in July 2011.

The Suzuki Motor Corporation is a Japanese manufacturing corporation headquartered in Hamamatsu, Japan that specializes in not only compact automobiles and 4x4 vehicles, but also a full range of motorcycles, all-terrain vehicles (ATVs), outboard marine engines, wheelchairs and a selection of other small internal combustion engines. Suzuki is the ninth largest automobile manufacturer in the world and has shared or produced automobiles, including General Motors, Fiat, Subaru, Mazda, Nissan, Maruti Suzuki, Volkswagen, and Mitsubishi Motors, for other manufacturers around the world.

According to the Hamamatsu City, Japan-based company’s chairman, Osamu Suzuki, Volkswagen is “not talking to” Suzuki, after the VW report said that it could “significantly influence financial and operating policy decisions at Suzuki, describing the Japanese company as an associate,” according to Bloomberg.

The deal between the automakers was intended to unify the companies into manufacturing hybrids and electric cars together, as well as expanding together in emerging markets. However, since the dispute which the companies made very public, VW has turned its back on the $2.9 billion investment that was to become an operational alliance between Volkswagen AG and The Suzuki Motor Corporation.

Because of the split of the two automakers, analysts now say that Suzuki may be in trouble and is in need of another big manufacturer behind it. To the contrary, the Volkswagen Group is flourishing with a forecast of a rise of five percent in automobile sales, according to Bloomberg. By 2018, the Volkswagen Group is aiming to become the world’s largest automobile maker, targeting Japan to help them get to that point.