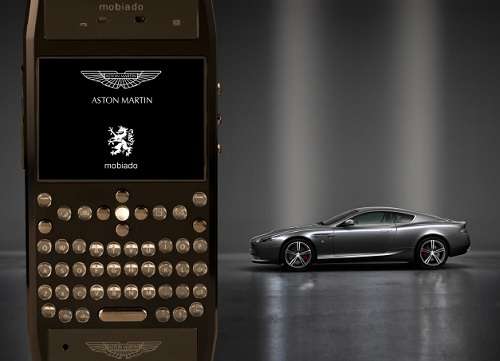 The Aston Martin automobile has one of the most advanced technology, design and standards of construction, culminating one of the greatest supercars of all time, according to the manufactures who have brought this machine to life. The cars are built to give maximum performance in power, torque, acceleration and speed, making it a one of a kind car, which makes people stop in their tracks on the streets to see one as it passes.

With the beauty, elegance and sophistication of the Astin Martin automobile, can you expect anything less from another piece of Aston Martin technology, such as a phone? A press release shared information that Astin Martin came out with an incredibly upscale phone called the Grand 350 Aston Martin.