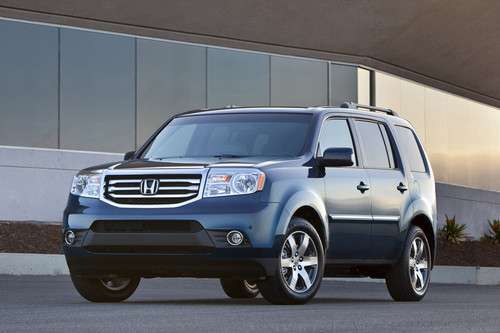 Hawke Fracassa covers the auto beat from Detroit for TN. Write to him at [email protected] Follow him on Twitter @HawkeFracassa.