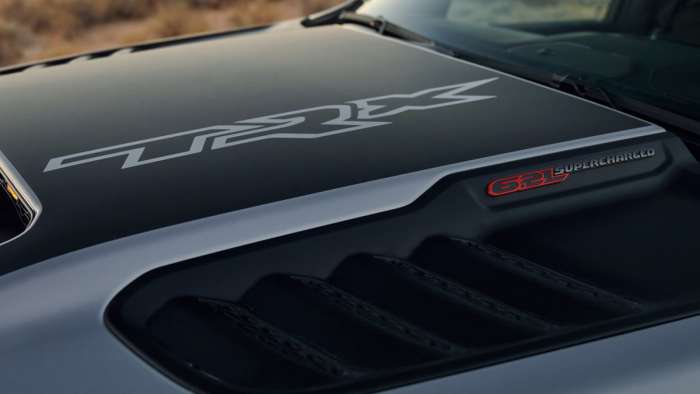 In an effort to justify outrageous markups, some dealerships are telling potential customers that the 2021 Ram 1500 TRX non-Launch Edition models are subject to limited production, but we have confirmed with FCA that there is no set limit on the number of 702-horsepower half-ton trucks the company will build.
Advertisement

In speaking with some potential TRX buyers, we have learned that some dealerships are telling customers that the non-Launch Edition is also limited. One dealership went so far as to tell a customer that Ram is only building 2,000 examples of the TRX, so they are charging a large premium on top of the MSRP. Upon hearing that, we reached out to FCA and fortunately, a company representative confirmed that there is no set production limit for the non-Launch Edition versions of the Ram 1500 TRX.

Ram TRX Production is Not Limited
This all began when I saw a post in a Hellcat owner’s group in which an individual looking to reserve a 2021 Ram 1500 TRX was told that the non-Launch Edition would be limited to just 2,000 units. I was quite sure that it was announced during the media preview of the TRX that the company would make as many as they can sell. 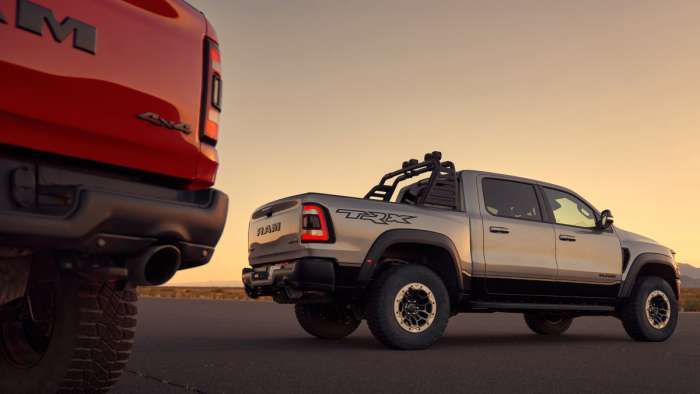 With that in mind, I reached out to the Ram brand to see if they could clear this up. As I thought, there is no production limit for non-Launch Edition models, which was confirmed by a member of the Ram communications team.

“TRX is not limited to a certain number like Demon was, for example. TRX is the new halo vehicle of the 1500 lineup.” 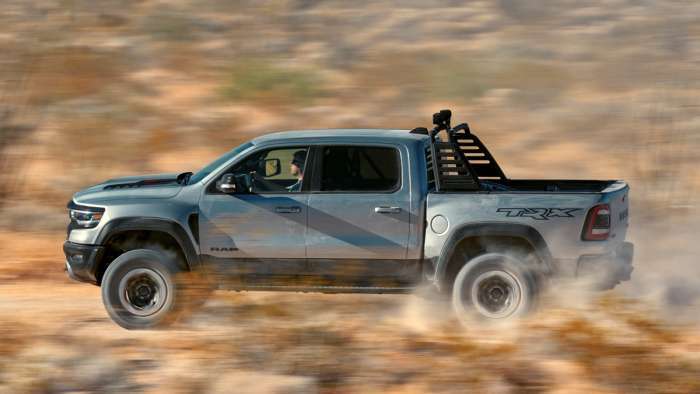 For those who don’t know, the 2018 Dodge Challenger SRT Demon was limited to just 3,300 units. The Ram TRX Launch Edition was limited to 702 units and tThat limited number led dealers to add large markups. However, with no set limit for the non-Launch Edition, there is no need to rush or pay a huge markup to get one right away.

Why are Dealers Saying This?
If the 2021 Ram 1500 TRX non-Launch Edition is not limited, you might be wondering why a dealership employee would tell a customer that. While there are lots of good dealerships with great, honest employees, there are plenty of dealerships where salespeople can pretty much make up whatever story they want to in order to sell vehicles.

Making up a story about the “regular” Ram TRX being limited to 2,000 units has two effects. The first is that it creates a sense of urgency for the consumer, possibly pushing them to act quickly and buy the truck right away. The second is that a limited number allows the dealership to charge more for the truck. Even if the dealership doesn’t add a markup, they are less likely to negotiate pricing for a limited vehicle. 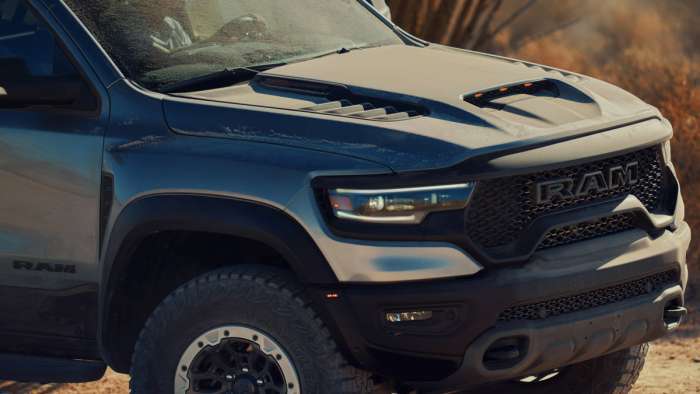 In short, salesman lie to potential customers in an effort to get them to buy quickly and pay more. This exact same situation happened when the Jeep Grand Cherokee Trackhawk first went on sale. Some dealers were telling customers that the supercharged Jeep would be limited to just 3,000 units. I also debunked that myth with input from FCA and in the long run, Jeep sold nearly 7,500 Trackhawks around the world for the 2018 model year.

In any case, if you want a Ram 1500 TRX and you don’t want to pay a ridiculous markup to buy one of the first units in your area, be patient and order your truck after the initial rush has ended. 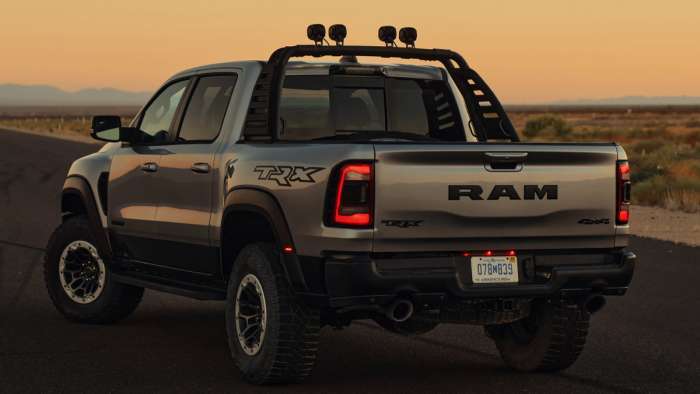 Todd Osborne wrote on August 29, 2020 - 4:12pm Permalink
Do you know if this is true for the Hellcat Durango also? It is only going to be produced one year And there are rumors that they will build a limited amount.
Casey Jones wrote on December 10, 2020 - 4:27pm Permalink
This is false information. I work for FCA, and I can assure you that the TRX is limited production. Please advise that this is spreading misinformation. It will be the same with the 392 Rubicon. Custom built orders more than likely won't be picked up to build by the manufacturers until they come out with the 2022.