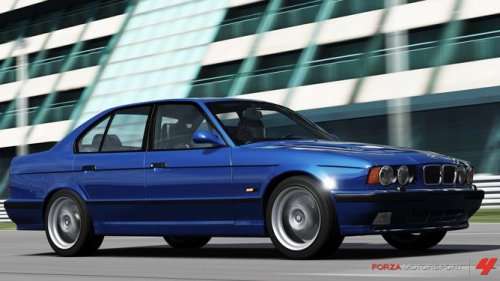 The April Alpinestars Car Pack carries a price of 560 Microsoft points, or about $7 for those of you who don’t keep track of how much MS points cost these days. Those Forza 4 gamers who opted for the Season Pass option will get this free as part of your $29.99 subscription to the special program and if you are new to the Forza Motorsport 4 world and haven’t purchased any of the first six car packs – you can still stop at retailers including Game Stop and Best Buy to purchase the Season Pass. In addition to getting you the April Alpinestars Car Pack, new buyers will also receive the other 5 monthly packages include in the $30 deal. As a devout Forza gamer, I strongly recommend buying the Season Pass, especially if you plan to add car packs as they become available.

In any case, the introduction of the ten new cars in the Forza 4 April Car Pack will likely include some new events in the Rivals series but at the time of this article going live – the races listed in the Monthly Rivals area were still those from March 2012. As a gamer who actively participates in the Monthly Rivals events, I hope to see some new online races based on some of the April Car Pack vehicles.

LG's New EV Battery Plant Is a Welcome News for Tesla
Tesla Giga Berlin's New Hurdle: It's Not Only the Gov't, but Now Tesla Itself
END_OF_DOCUMENT_TOKEN_TO_BE_REPLACED