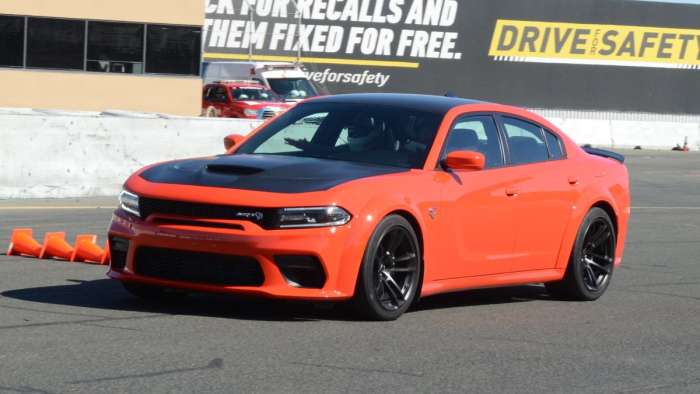 While Canadians technically pay more for the 2020 Dodge Charger, they pay less than Americans based on the current exchange rates for each model in the sport sedan lineup.
Advertisement

The Dodge Charger has been the most popular large sedan and the most popular rear-wheel-drive sedan in the U.S. market for many moons, but that comes as little surprise with America being the Charger’s hottest market. The second most-active market for the full-sized sport sedan is Canada and today, we bring you a look at 2020 Dodge Charger pricing for the Canadian market. Also, in addition to the Canadian pricing, we have included American pricing and the relation between the two numbers based on current exchange rates.

At first glance, you might think “wow – the Charger costs quite a bit more in Canada than in the U.S.”, and based on the basic pricing information, you would be correct. After all, in the United States, the Charger SXT starts at $29,895, the GT at $31,895 and the SXT AWD at $33,595, none of which include the American destination fee of $1,495. However, based on current exchange rates, the $37,345 base price of the 2020 Charger SXT in Canada translates to $28,264 in American currency, so Canadians are effectively paying about $1,500 less for the base car. The price of the SXT AWD in Canada translates to $32,350 in American currency, so it is around $1,200 less north of the border. 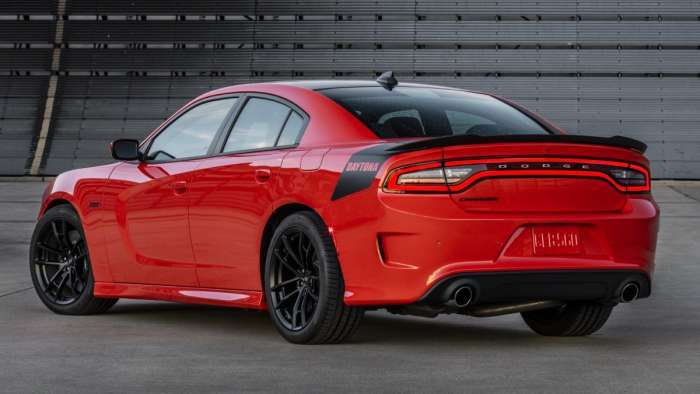 The 2020 Dodge Charger R/T with the 5.7-liter Hemi starts at $43,345 in Canada and the Charger Scat Pack with the standard-width body starts at $51,945. Adding the widebody package to the Scat Pack adds $8,000 to the bottom line, bringing the MSRP to $59,945. Again, those prices do not include the $1,895 destination fee, but they are still a bit lower than American MSRP after the exchange rates. 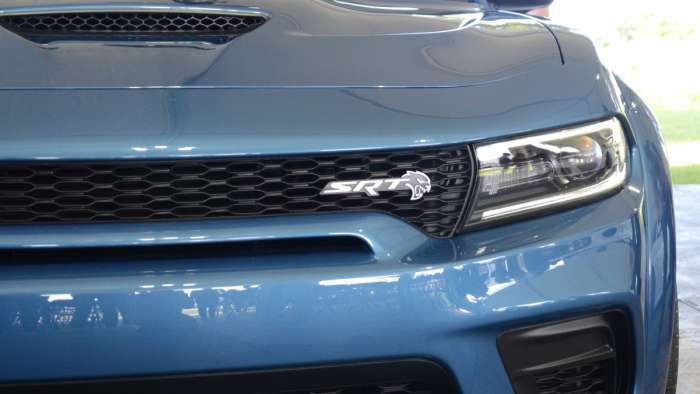 2020 Dodge Charger Hellcat Pricing
Finally, the 2020 Dodge Charger SRT Hellcat benefits from the same shift to a standard widebody format in Canada and the 707-horsepower super-sedan starts at $83,495 while the 717-horsepower Hellcat Daytona 50th Anniversary Edition starts at $88,490. Those prices do not include the Hellcat-specific destination fee of $2,595, nor do they include the Green Levy Excise Tax. Like the Gas Guzzler Tax in the United States, high performance vehicles that offer below a certain level of miles-per-gallon are subject to a penalty and in Canada, they call it the Excise Tax. Fortunately, that fee has only applied to the Hellcat Charger (not the Scat Pack) and in 2017, 2018 and 2019, it was just $1,000, so we expect that it would remain unchanged for the 2020 models.

In other words, if you live in Canada and you want to buy a 2020 Dodge Charger SRT Hellcat with the standard widebody package, you can expect to pay around $87,090 while the Daytona Hellcat starts at $92,085 with destination and excise tax. 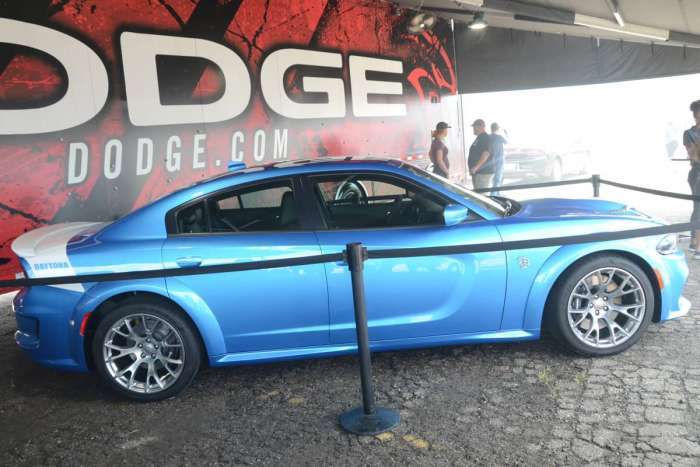 For comparison, the standard Hellcat Charger in the U.S. costs $73,240 with destination fees and Gas Guzzler Tax and the Daytona edition starts at $77,735. The Canadian Hellcat price with those fees translates to $65,911 and the Daytona pricing translates to $69,690, so Canadian Charger Hellcat buyers effectively pay about $8,000 less out the door compared to Americans, based on exchange rates, base pricing and unavoidable add-ons at the dealership.