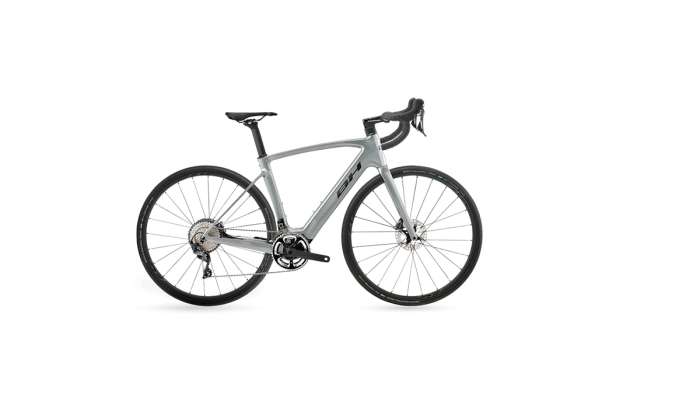 While Tesla Isn't Building an E-Bike, BH Core Carbon Has 136 Miles of Range

Yesterday, we learned of a new Tesla Model B e-bike concept design. And while Elon Musk hasn't confirmed Tesla's interest to build an electric bicycle, this e-bike from the BH Bikes has a 225 km of range per single change which is roughly 136 miles.
Advertisement

When I wrote about Tesla Model B e-bike yesterday, the concept of which is designed by Kendall Toerner, many people commented and said Tesla will not enter the electric bicycle market.

But one person, named Karl, commented on Torque News Youtube channel and wrote, "These E-Bikes are completely over the top. Nevertheless, they will sell well, because it's Tesla." I agree with Karl, as Tesla has built a successful brand name. 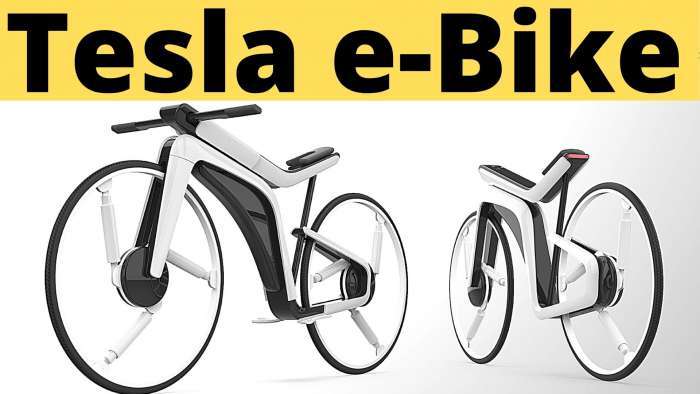 Now, while there is no official word from Tesla on e-bikes, combining lightness and high energy capacity, the latest electric bike from Spain's BH Bikes announces record range.

You know, it is not only in the field of electric cars where manufacturers are engaged in a race for autonomy. In the electric bicycle too, manufacturers are innovating to always offer more to their customers. This is the case of BH Bikes which has just revealed the BH Core, an electric racing bike capable of covering up to 220 kilometers in a single charge. This means the BH Core Carbon e-bike will reach 136 miles per single charge. 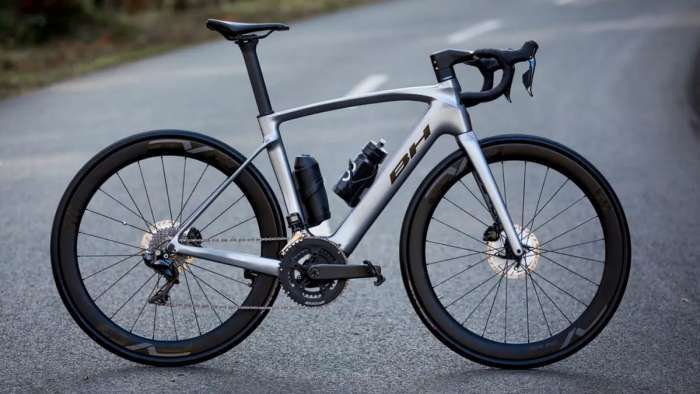 To achieve such performance, BH worked on two factors: weight and on-board energy capacity. On the first point, the manufacturer's choice fell on a carbon frame. Allowing to contain the weight of the bike to only 12.6 kilos, this one is with the new ultralight motor. Weighting 300 grams less than its predecessor thanks to the use of magnesium, the BH 2ESMAG motor weighs only 2.2 kilos and displays a torque of up to 65 Nm.

On the energy side, the manufacturer's choice fell on a 540 Wh battery. Discreetly housed in the frame, it claims up to 165 kilometers of range. That's more than 100 miles per charge. To reach the announced 136 miles (220 kilometers), a second battery will have to be used. Taking the form of a gourd, it fits into the frame and carries 180 Wh. Presented as "plug and ride," this additional battery increases the total capacity to 720 Wh.

The BH Core Carbon's screen is minimalist and fully integrated into the stem. Its central button allows you to switch between 4 assistance modes and its colored LED lights show the battery charge level and the mode in use in a fully visual way. In addition, with the Core app, you can customize the power and acceleration settings on your smartphone.

The original built-in ANT + receiver will allow you to use a Garmin device to display all the information you need while riding, such as battery level, cadence, assistance level, and range.

Available in five variants, including two developed for gravel and three for the road, the BH Core is certainly not the most affordable of electric bikes. It will cost $6,578 (€5,499) to purchase.