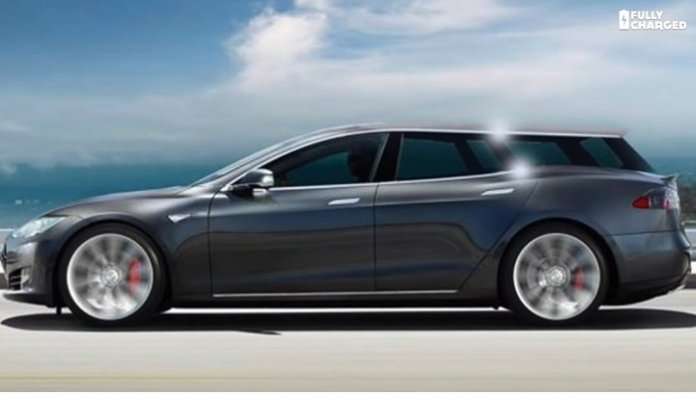 This is how Tesla Model S station wagon would look like. But will people buy a Tesla station wagon?
Advertisement

In yesterday's episode of Fully Charged News the hosts discussed a prototype of a Tesla Model S station wagon. Former engineers from Lotus, McLaren and Jaguar are involved in the project. The first units may be ready in October or November.

Here are some thoughts from current EV owners from Electric Cars public group on Facebook.

David Gretzmier writes that as the canopy gets higher, this could easily be a minivan with all components below the belt line staying the same. Or remove the second set of seats and become a small cargo van for commercial use.

Stacia Zabadal: "I love the idea of any hatchback. I wish there was a hatchback Model 3. But seems like with Model S, might as well get an X if you want a hatchback/SUV/ van style?"

But there are also others who question the need for a Tesla Model S station wagon because its current capacity already holds a lot of stuff. "The S holds a lot of stuff so I'm not sure what the gain from a wagon would be. But I like the styling of this wagon," reacts group member Chris Yoder.

What do you think about the look and viability of a Model S wagon?

Here is the episode of the Fully Charged show in which they discuss the Model S wagon. Watch the show from 13:15.