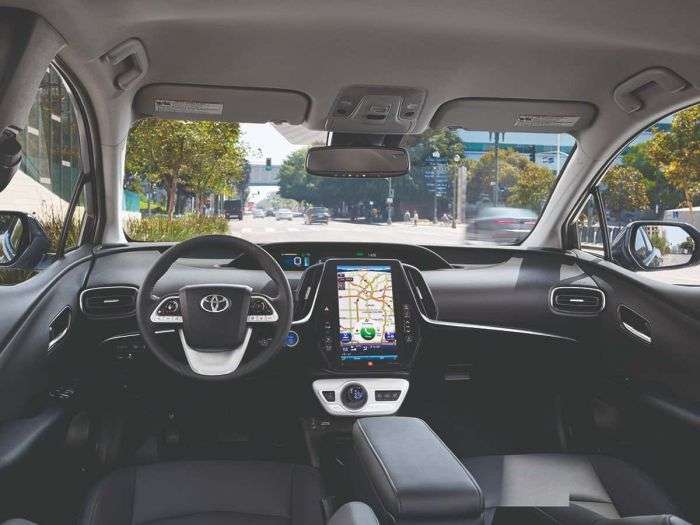 Toyota Prius Prime vs Chevy Volt: Here is the verdict

Chevy Volt owners compare their Volts with Toyota Prius Prime and share their experiences with both cars explaining why they prefer the one from the other.
Advertisement

"Does anyone have thoughts on the Gen 2 Chevy Volt vs Toyota Prius Prime? Who has driven the Prime and can provide thoughts on comparing it to the Gen 2 Volt. My drive was 94 miles one way 95% interstate at 70-75 mph. I charged level 2 at home and work. I am thinking and planing for my next vehicle purchase. And I do not have enough for a Tesla. I want to keep my next purchase around $17-25k," wrote one user, named Nathan at the GM Electric Vehicle Owners group on Facebook.

Pat Bahn
I have test driven the Prius Prime. It's a little underpowered and the integration is rough. I would suggest you look at a used 2016 Volt, or maybe a used BMW i3.

Ivan Jue
I tried the Prime and tried to “like” it, but I couldn’t. It reminded me too much of the Gen 1 Volt. The Prius Prime has four seats, shorter EV range, and steering isn’t very responsive. The biggest issue for me is the air-cooled batteries. Other PHEVs/EVs with passive or air-cooled batteries haven’t fared well for capacity loss or battery degradation (LEAF, Fusion Energi in hot climates, etc). I choose the 2016 Chevy Volt and have no regrets.

Randy Sullivan Seck
Well, I looked at both a fully loaded Volt and a Prius for the 2018 model year. I had a 2013 Volt so I had already come to the same conclusion previously. Both times the Volts were better buying experiences. No one at Toyota dealerships would approach me. I looked at the cars and was given the cold shoulder as the only person on then lot... The Volts were more attractive and more affordable than equivalent Prius. They both had bigger batteries and massive electric ranges over the Prius. The dealerships approached me, backed off when I asked, and finalized everything when I was ready. Living with both Volts has been great. They are powerful, reliable, get good mpg, and aren't politicized.

Jerry Stout
I think the cost savings is small either way, Drive both of them select the options yow really want and choose the one that fits best. I have a 2011 Volt and love the handling and higher performance when compared to Prius. In the past I usually owned T-birds, Town Cars and Continentals and really find the Volt to be a better driving experience both in the city and on long trips.

Editor's Note: In April of 2017 the Prius Prime chocked the EV sales passing the Volt and Tesla becoming the top selling EV of the month. The Toyota Prius Prime also became the top selling affordable EV of 2018 after 3 months in the year. But this is a good news, because GM's Mary Barra promised more EVs after Toyota's Prius Prime and Tesla's Model 3 passed Chevy Bolt EV in sales.

I also recommend you reading Buzz Smith's article, titled Why Does Anyone Buy a Toyota Prius Prime? Disclaimer: Smith is one of GM's EV salesmen specializing only selling electric cars.

What's your verdict: Toyota Prius Prime or Chevy Volt? Let us know, please, in the comments section below. I, myself am a 2012 Toyota Prius owner (not a Prime) and am very happy with my hybrid drive.