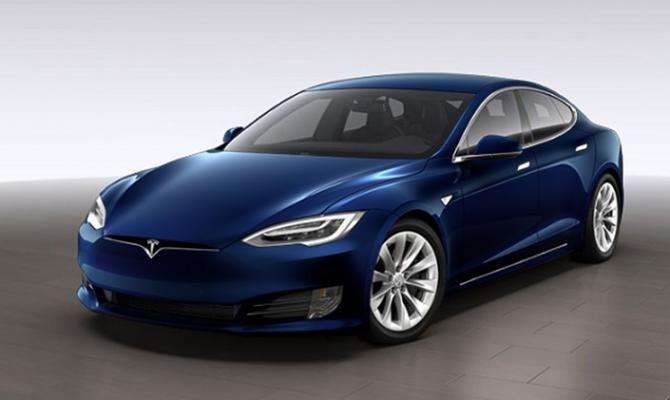 "Are all Tesla Model S 60s eligible to upgrade to the 75kwh? We're debating between getting a 60 vs 85. Also, do you get anything else with the upgrade (such as performance) or is it just unlocking the capacity/range?' asked one person in a Tesla Model S forum. Here is what the community members said.
Advertisement

Generally they say that the battery upgrade depends on how old the Tesla Model S 60 is. Apparently if it's from mid-2016 onward then it is eligible for the software upgrade to 75. No performance upgrade, just battery and range. I think a quick call to the closest Tesla dealership will answer this question.

If you have the money and can afford it, some people say go for the Tesla Model S 85. They say it has a better resale value and it will be better in terms of range anxiety. If you like taking road trips you will enjoy the extra charge. It makes sense because it's a bit uneasy when you at 8% charge heading towards a supercharger. But of course, it costs more.

Examine Your Driving Habits and Commute

However, if you are an average driver with a 50 mile or less commute daily then it will not matter and Tesla Model S 85 won't have a significant advantage over Model S 60. But once you start riding your Model S for leisure you get used to the pleasant experience and you will not want to end your joy ride. Bigger battery here helps.

On the other hand, the current Model S 60 is as fast as the original Model S 85. If you spend few thousand dollars to upgrade to 75, it will have virtually the same range. The currently Model S 60 model is much more efficient than the previous one. And Tesla has reduced the price of the upgrade for the software limited to Model S 60 owners in April when the company dropped the price of the 75 by $7,500 and discontinued the Model S 60.